Highlighting the work of women filmmakers

Films featured in the series showcase the women whose vital contributions impact the cinematic world both in front of and behind the camera. In its second season, focus will be on ideas of empowerment seen through the lens of fashion and activism. Additionally, we will look at those within the field of filmmaking that are in the periphery, the costume designers.

Following the film screenings, attendees participate in Q & A sessions with scholars, filmmakers, and actors, examining the film's relevance to the modern world. 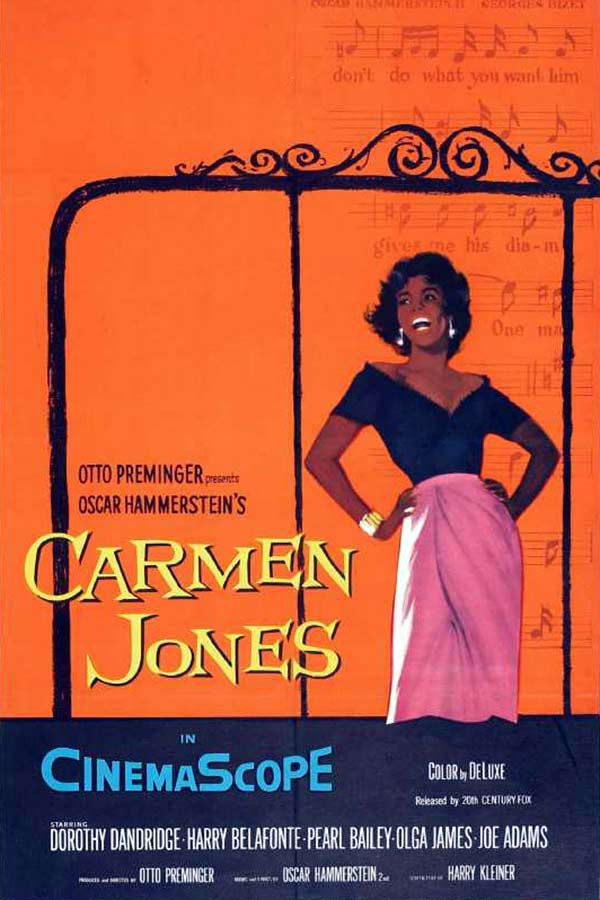 Reel Women in Film: The Smiling Madame Beudet | Meshes of the Afternoon