Bad Reputation gives you a wild ride as Joan Jett and her cohort of hard-rock legends rip it up on stage.

Even though people tried to define Jett and keep her stuck to one hit, she never compromised. Experience what made Jett an unconventional and groundbreaking artist in this compelling documentary then join a conversation where we’ll explore how her story sheds light on the music world’s role in the second-wave feminist movement and American culture in the 1970s and 1980s.

The Museum's Reel Women in Film series highlights the works of women in front of or behind the camera.

Enjoy access to a virtual film screening of Bad Reputation, and connect with the Bullock Museum for a LIVE conversation about the film on Thursday, July 22 at 7:30 p.m. (CST). A virtual screening ticket will give you access to view the film for 72 hours between July 19 and 23. This film program is shown in conjunction with the exhibition GUITAR: The Instrument that Rocked the World, which exposes visitors to the science, sound, history, and pop culture behind the world's favorite instrument.

Enjoy IMAX discounts, exclusive programs and free access to exhibitions year-round by becoming a member of the Bullock Museum.

Jackie Venson is a multi-instrumentalist, singer/songwriter known far and wide for her beautifully complex music and blazing guitar skills. Born and raised in Austin, Texas, Jackie has traveled the world playing to massive crowds both as a headliner and as support for major acts such as Gary Clark Jr, Aloe Blacc, and Citizen Cope, to name a few. With the disruption of the COVID-19 pandemic, the cancellation of her entire tour schedule, and the wave of social change sweeping across the country, Jackie committed herself to releasing more music than ever before, connecting with her fans directly, and speaking up about the change she wanted to see in her city and country. On April 20th, Jackie released a new EP titled "jackie the robot vol 1" composed entirely of remixes that re-imagine Jackie's critically acclaimed catalogue, showcasing her growth as both a musician and producer. In October, Jackie released her latest studio album 'Vintage Machine', her first studio follow up to 2019's 'Joy'. Music from "Vintage Machine" was featured heavily on Jackie's taping for Austin City Limits' 46th season, and she released the full set on “Live at Austin City Limits” in December. With the uncertainty of the times we're living in, one thing holds true for Jackie Venson- she's going to play her music, speak her truth, and spread as much joy as she can doing it.

Dr. Christa Bentley is an Associate Professor of Musicology at Oklahoma City University. Her research focuses on the politics of music at the intersection of popular and folk styles in the United States. Her current project examines the politics of the singer-songwriter movement in Los Angeles during the 1970s. She is completing the manuscript for her first book Feeling Free: The Politics of the Singer-Songwriter Movement in the United States (under contract, University of Michigan Press), and this research has additionally led to a published chapter in the Cambridge Companion to the Singer-Songwriter (2016).

Joan Jett is an originator, an innovator, and a visionary. As the leader of the hard- rocking Blackhearts, with whom she has become a Rock and Roll Hall of Fame inductee, she's had eight platinum and gold albums and nine Top 40 singles, including the classics "Bad Reputation," "I Love Rock 'N' Roll," "I Hate Myself For Loving You," and "Crimson and Clover." Her independent record label, Blackheart Records, was founded in 1980 after she was rejected by no less than 23 labels. Blackheart is one of the longest running indie labels and continues to give voice to new bands. Jett has acted in movies and television, including 1987's Light Of Day, and in a Tony-nominated Broadway musical, The Rocky Horror Show. She has appeared on such acclaimed television shows as Oprah (the last season) and Law and Order.

As a producer, she has overseen albums by Bikini Kill, Circus Lupus, as well as the Germs' LA punk masterpiece, GI.

Her music has become a permanent force in mainstream culture. A version of "I Hate Myself for Loving You” was reworked for NBC's Sunday Night Football theme song, “Waiting All Day for Sunday Night”, and was performed for 9 seasons by the likes of Pink, Faith Hill, and Carrie Underwood. Her music is heard in countless films and TV shows including Easy - A, Kick Ass, The Runaways, Shrek, Baby Mama, and many more.

Since co-founding the Runaways, the pioneering all-girl punk quintet, at age 15, Jett's determination and drive have kept her in the public eye. Jett was able to see her story told in The Runaways, the film based on (lead singer of The Runaways) Cherie Currie's book Neon Angel starring Kristen Stewart as Jett, and her fellow A-lister Dakota Fanning as Currie. Jett was close to the project: She served as an executive producer. Jett and the Blackhearts released their latest record, 'Unvarnished,' in 2013 and continue touring the globe to throngs of adoring fans.

Joan Jett has spent her lifetime breaking barriers and challenging expectations - this is, after all, a woman who is both a spokesperson for PETA and a devoted supporter of the US Military. She's fought hard for all of her historic accomplishments, yet she remains humble and appreciative.

"I've had a blessed career," she says. "I consider myself so lucky to have been able to do things my own way."

At the Bullock Museum, programs have been a place for the community to gather and celebrate culture, explore new ideas, and share experiences together. During the COVID-19 pandemic, programs still provide an opportunity to bring the community together, even if we are apart.

GUITAR: The Instrument That Rocked The World is a Touring Exhibition by The National GUITAR Museum.

Sponsored by The Albert and Ethel Herzstein Hall Fund. 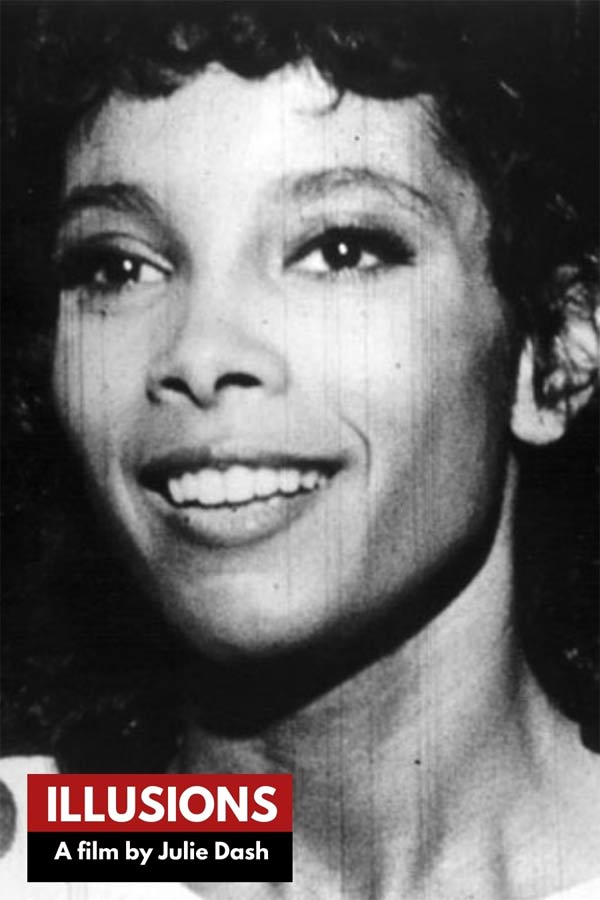 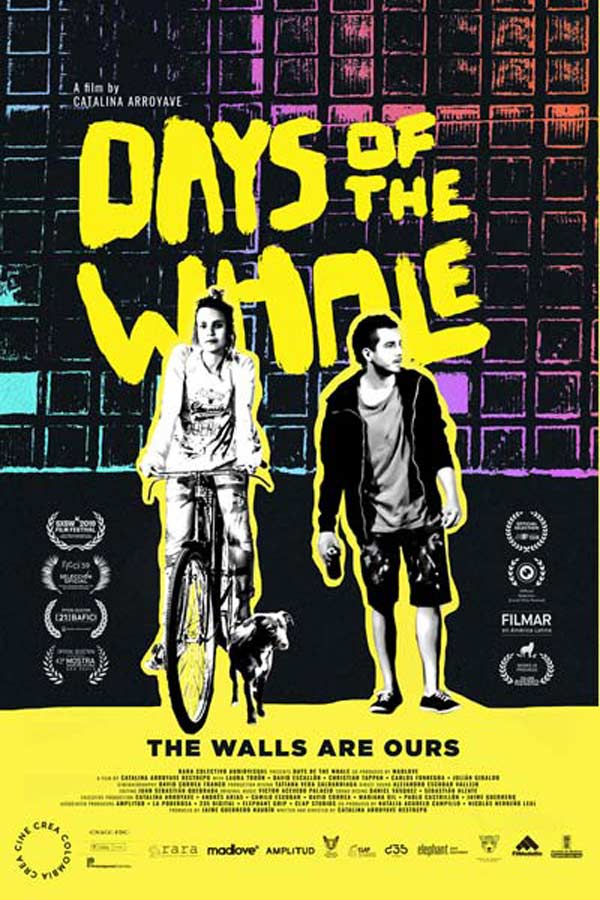 Reel Women in Film: Days of the Whale 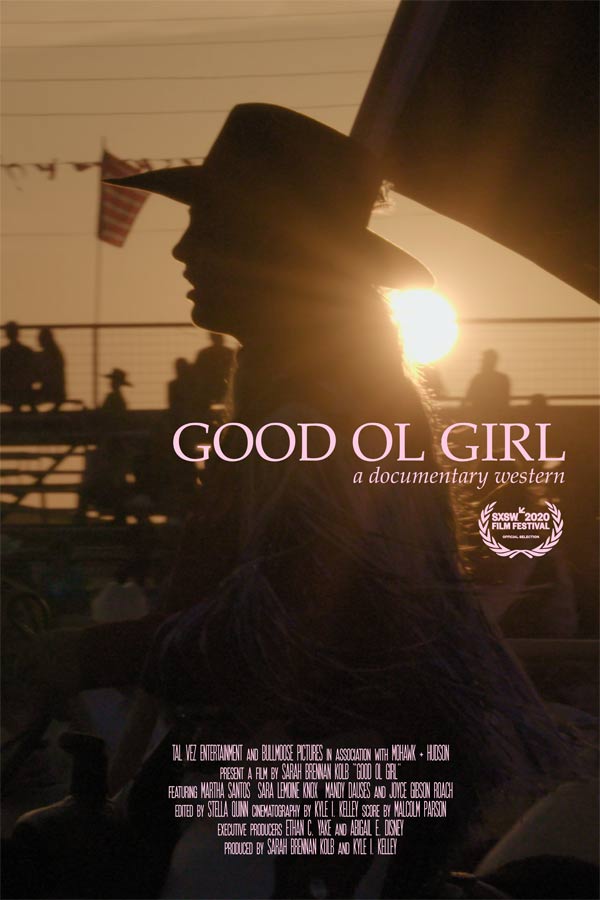 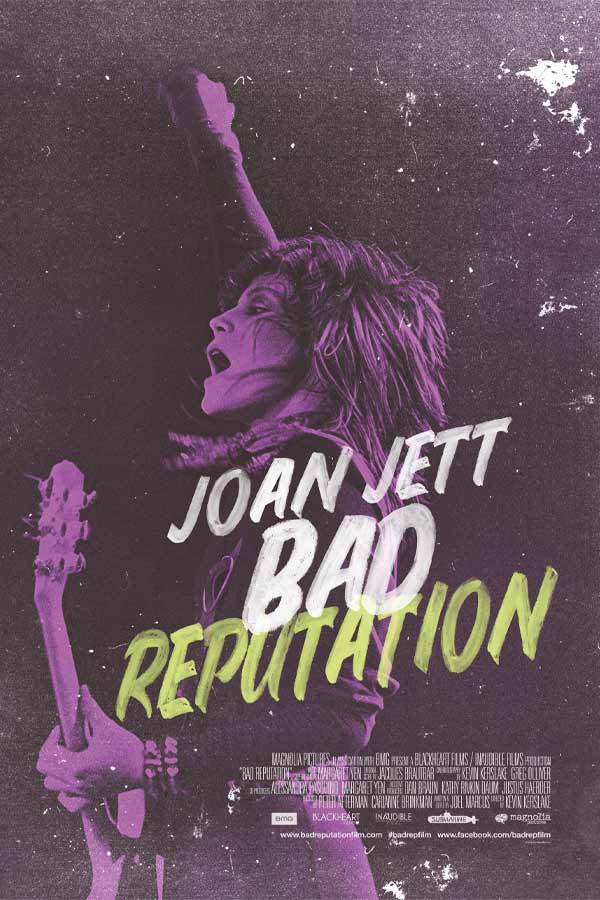