When her husband is sentenced to eight years in prison, Ruby drops out of medical school in order to focus on her husband's well-being while he's incarcerated.

She struggles to find the courage to remain faithful and supportive as the demands of being a prison wife weigh heavily on her shoulders, leading her on a journey of self-discovery in the process.

Join the Bullock Museum for a screening and conversation about Middle of Nowhere, directed and written by Ava DuVernay, as part of the Femme Film Fridays series, a film series highlighting the cinematic works of women, both behind and in front of the camera. This inaugural season's theme is 'Choices'.

Ava DuVernay (1972 - present) is an American director, screenwriter, producer, film marketer, and film distributor. DuVernay began her career by starting her own public relations agency in 1999, which developed strategies for more than 100 film and television projects by directors including Gurinder Chadha, Clint Eastwood, Steven Spielberg and more. DuVernay made her film debut with the documentary, This is Life (2008), and her first feature film narrative was I Will Follow (2011).

DuVernay followed this film with Middle of Nowhere (2012), winning a Best Director Award at the Sundance Film Festival, the first African-American woman ever to win the prize. Selma (2014), DuVernay's third feature film, was nominated for Best Picture and won for Best Original Song at the Academy Awards ceremony. DuVernay has also directed television episodes of For Justice and Scandal and is executive producing an upcoming drama series entitled Queen Sugar with Oprah Winfrey with an all-woman directorial team.

DuVernay has a podcast series called The Call-In, phone conversations recorded by the African-American Film Festival Releasing Movement of Black filmmakers featuring narrative and documentary work. DuVernay has her own distribution company now called ARRAY, focused on women filmmakers. Other awards of note for DuVernay include the Women Film Critics Circle, Josephine Baker Award, the Best Independent Film and Best Screenplay award from the African-American Film Critics, as well as a Golden Globe nomination.

Emayatzy Corinealdi (1980 - present) is an American actress who studied at the Actor's Training Studio in New Jersey, the William Esper Studio in New York, and also at Playhouse West. Corinealdi began her career co-starring in independent short films as well as a recurring role on the CBS daytime soap opera, The Young and the Restless.

Her feature film debut was in Middle of Nowhere, winning the 14th Annual American Black Film Festival Star Project, and a Gotham Award for Breakthrough Actor. Corinealdi stars as Miles Davis' wife in Miles Ahead, a biographical film that also stars Don Cheadle as Miles Davis.

Dr. Lisa B. Thompson is a playwright and Associate Professor of African & African Diaspora Studies at UT Austin where she teaches classes on black cultural studies, theatre and performance and film. She is the author of Beyond the Black Lady: Sexuality and the New African American Middle Class and the off-Broadway hit comedy Single Black Female. Her latest play Underground recently had its world premiere at the Vortex Repertory Company in Austin.

Fatima Mann was born and raised in Connecticut, found herself in North Carolina, and lives her dream out loud in Austin. She is the Executive Director and cofounder of Counter Balance: ATX. She cofounded the Austin Justice Coalition with Chas Moore.  She is a second year law student at Southern University Law Center, and plans to practice in Texas.

About Short Film and Filmmaker

Beta follows a young woman on a night of ups, downs, and self-realization.

B. B. Araya is a maker of film-like things based in Austin, Texas, whose work has been featured on Issa Rae's YouTube channel. She is currently working on a short film series,titled We Are, slated for a Fall 2017 release, that offers a glimpse into the lives of seven women of color who call Austin home. 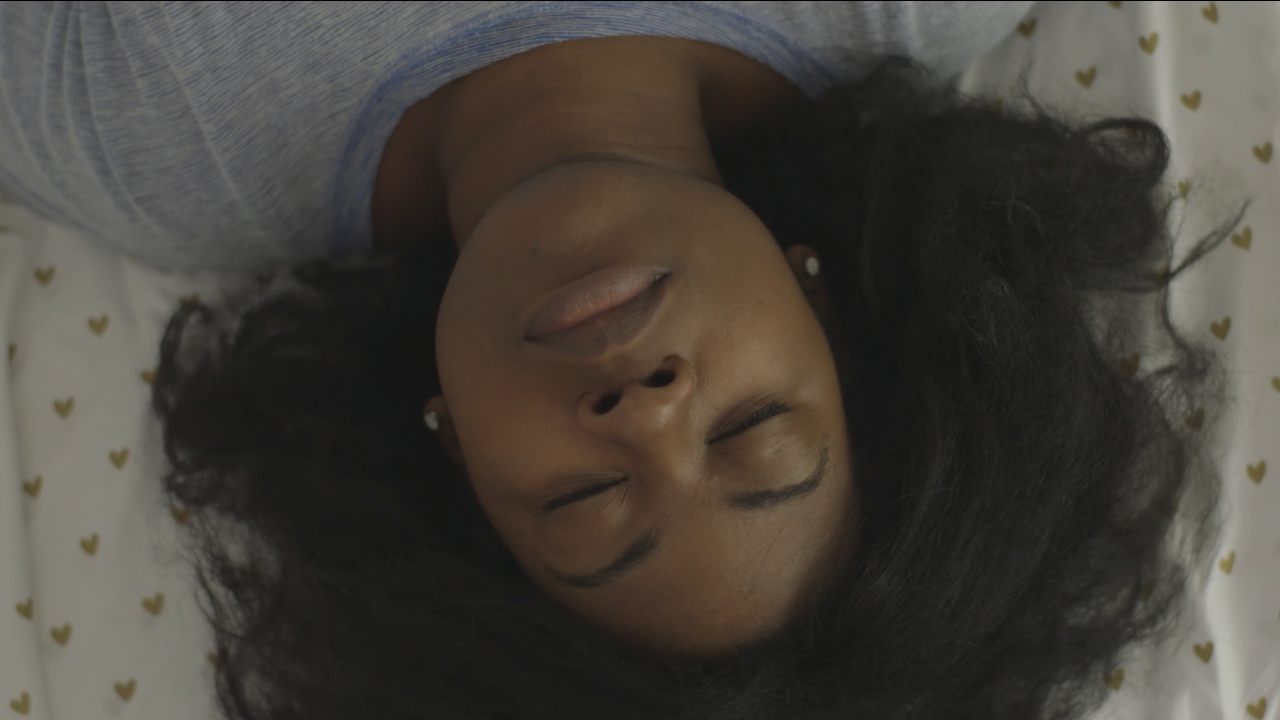 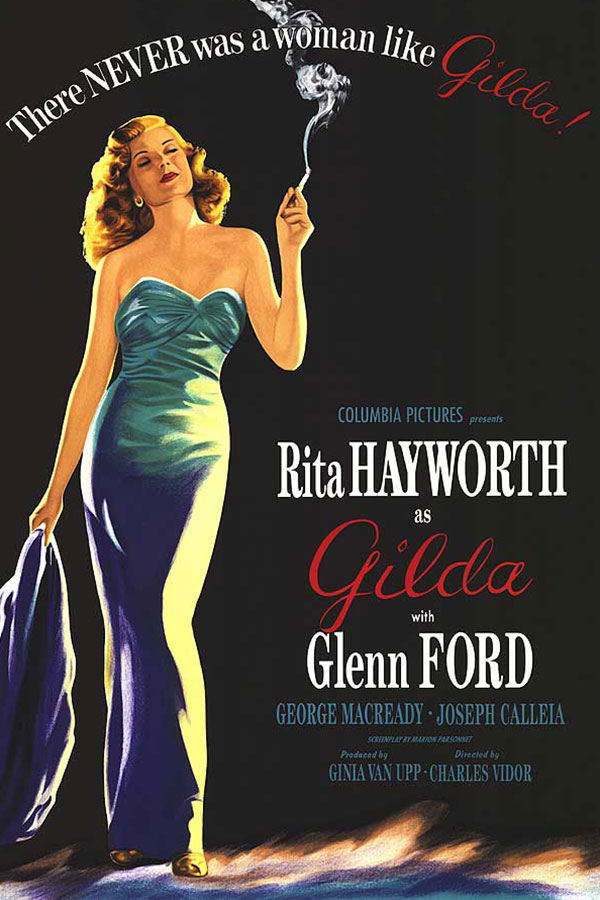 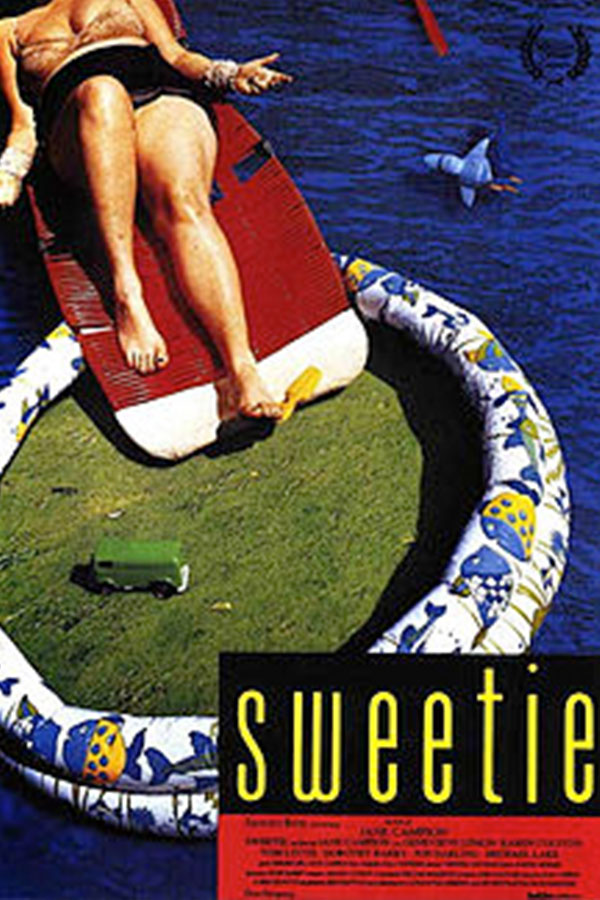 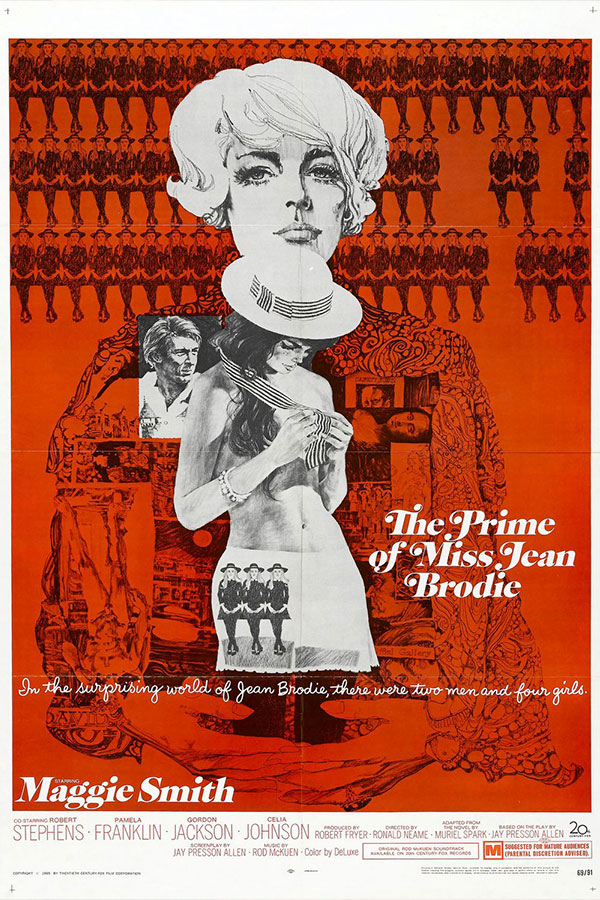 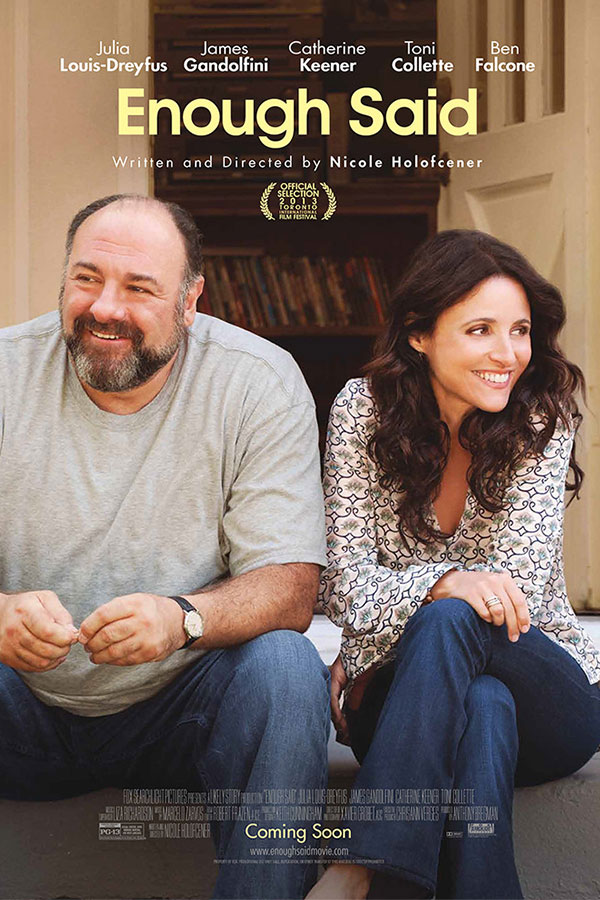 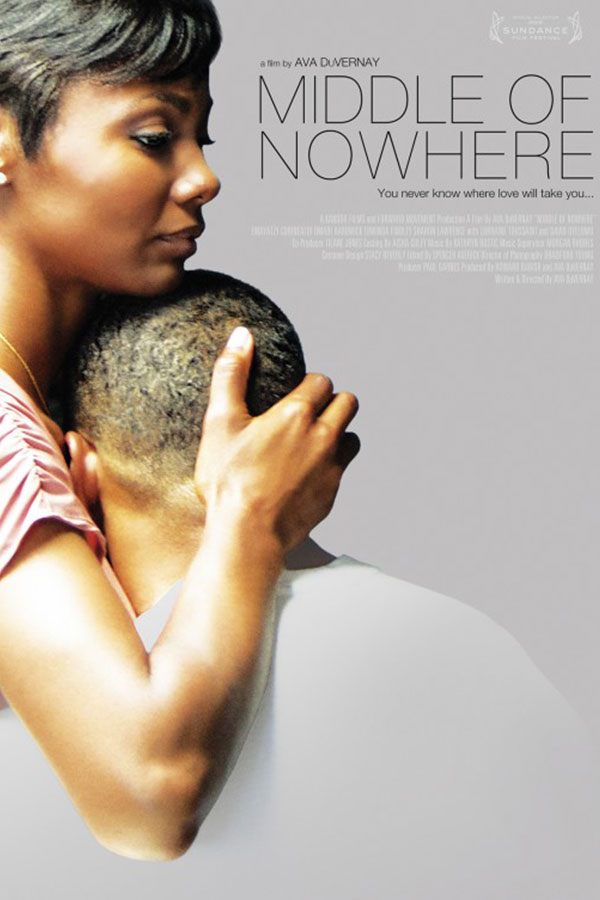 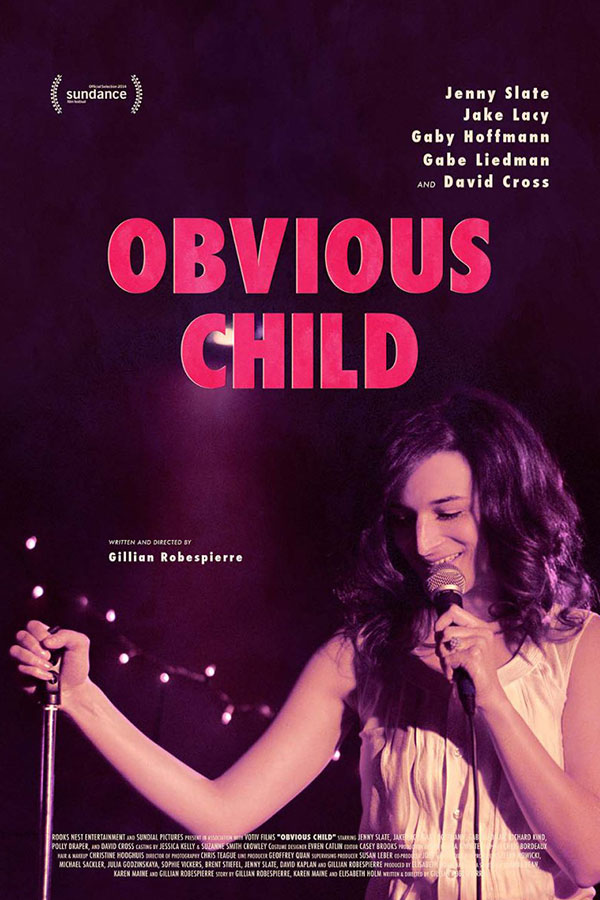