Hilos de Tradición: Dresses of Mexico is a collaborative exhibition with the Brownsville Historical Association that presents Mexican textiles as living traditions with roots that can be traced back thousands of years to the earliest peoples in Mesoamerica. The tools, patterns, materials, and techniques of crafting these textiles have evolved over the centuries. European influences and modernization have contributed to these changes. But the common thread in all of the textiles is the link they represent between Mexico’s past and present.

The collection on which the exhibition is based was formed by the Brownsville chapter of the Pan American Round Table (PART), a women's group established to foster understanding, knowledge, and friendship among the peoples of the Western Hemisphere. Bessie Kirkland Johnson, founder of the Brownsville PART chapter, encouraged the women to begin collecting traditional garments from different Pan American countries and from every state of Mexico. Their collecting efforts, along with Johnson's own extensive collection of Mexican textiles, became the core of the Costumes of the Americas Museum. Today, now under the care of the Brownsville Historical Association, the collection has over 3,000 unique pieces and is one of the largest collections of North, Central, and South American textiles.

The dresses reflect both the indigenous and European influences that have shaped Mexican culture and tradition. Weaving, embroidery, and lace feature prominently. Heavy fabrics and multiple layers speak to the climate of Mexico’s mountainous regions. Ruffles and flounces add movement to the dresses worn for dancing and celebration. Some dresses reflect Mexico’s vaquero culture and revolutionary spirit, while other dresses are a connection to Mexico’s deep Catholic faith. Through it all, color and pattern shine brightly as a testament to the vibrant and varied regions of Mexico.

Hilos features 37 traditional outfits representing the states of Mexico. The garments have been selected to represent the traditional textiles, art, dance, and culture of each Mexican state. Several states are represented by multiple dresses.

Hilos de Tradición: Dresses of Mexico is made possible in partnership with the Brownsville Historical Association with sponsorship from Univision Austin. 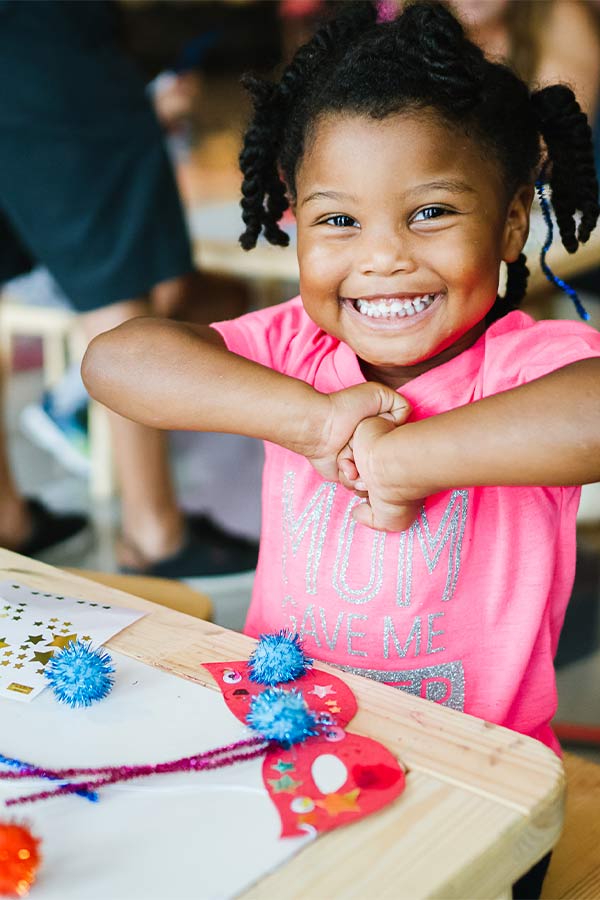 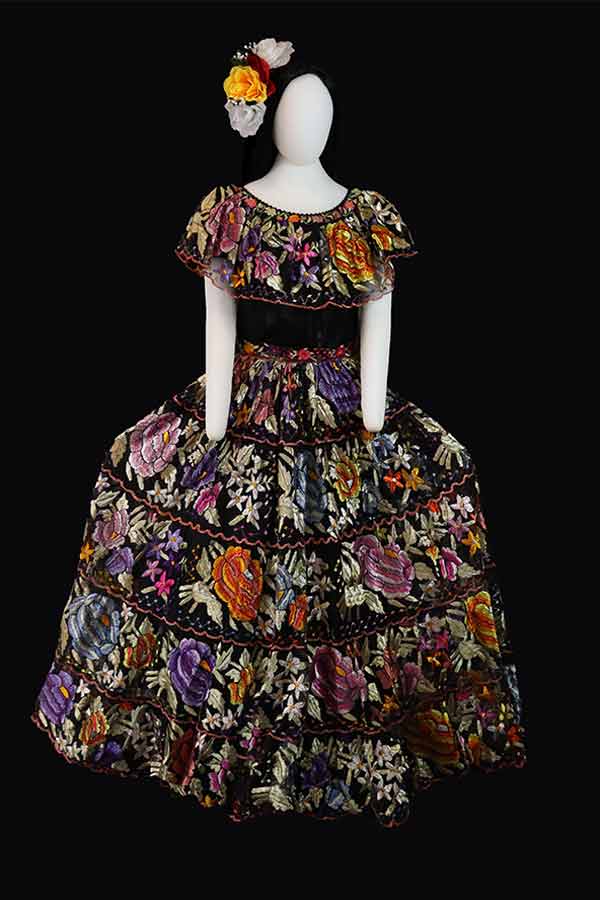 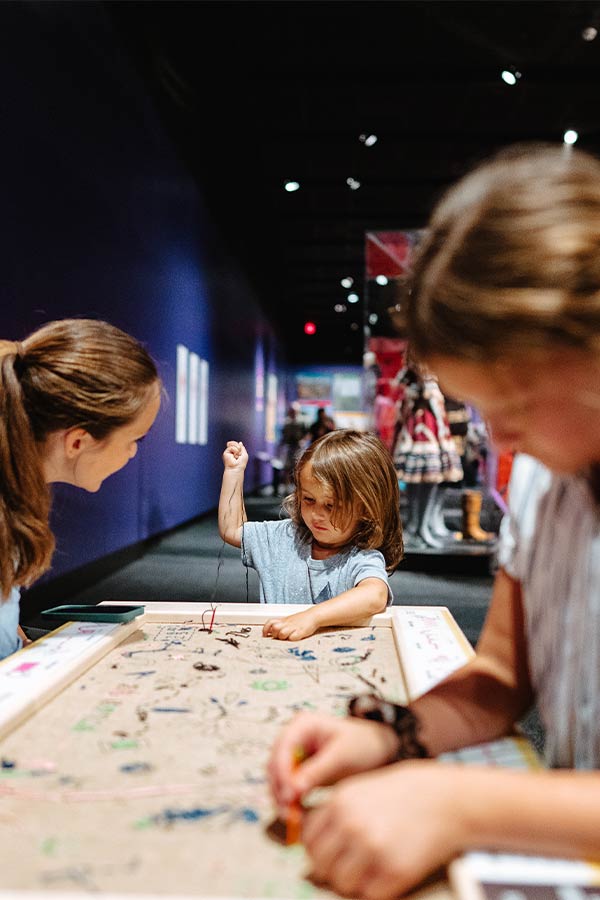 Workshop: Embroidery for Adults and Children 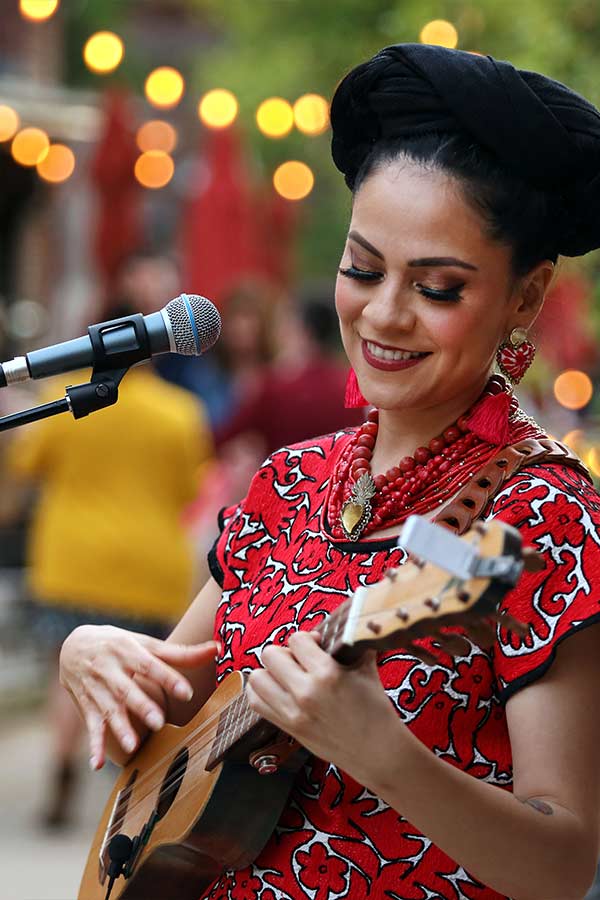 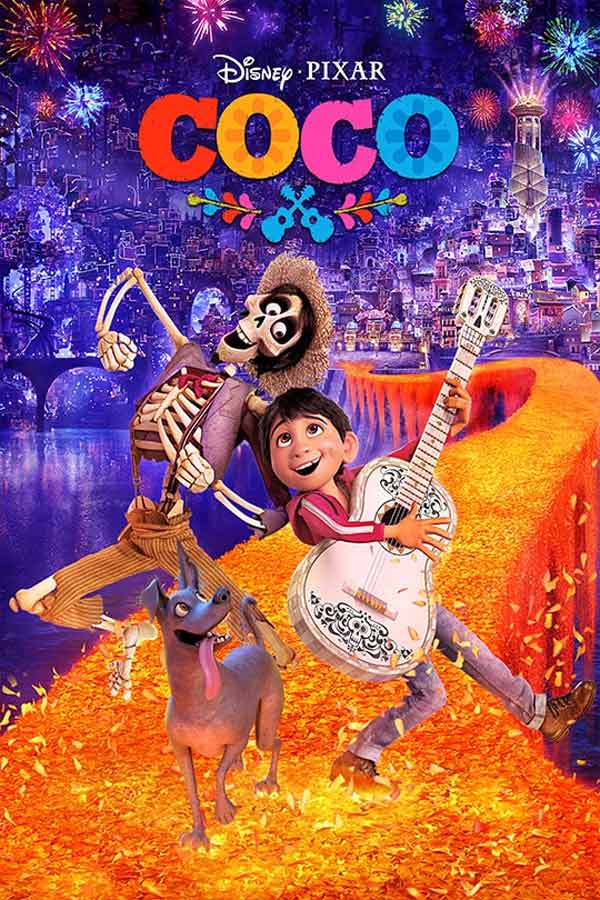 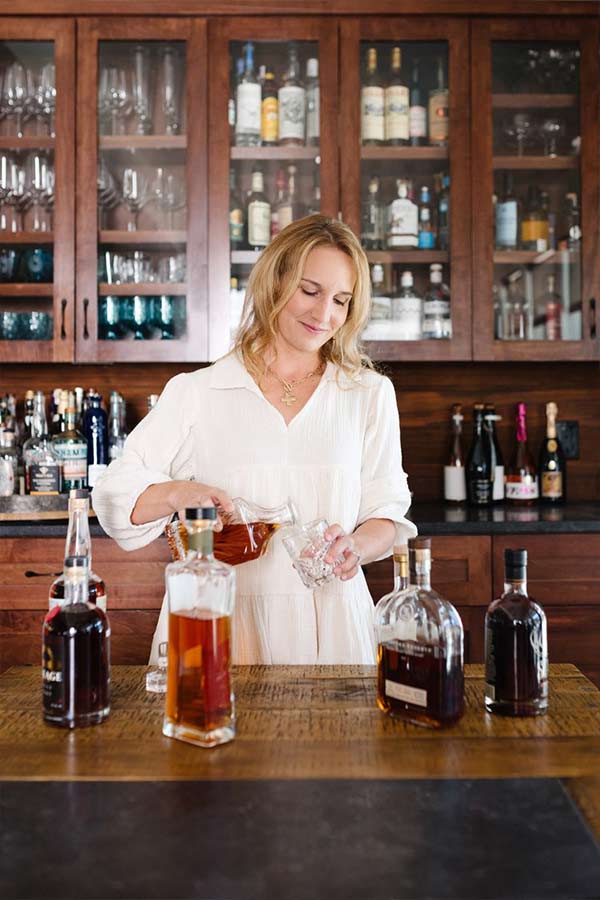 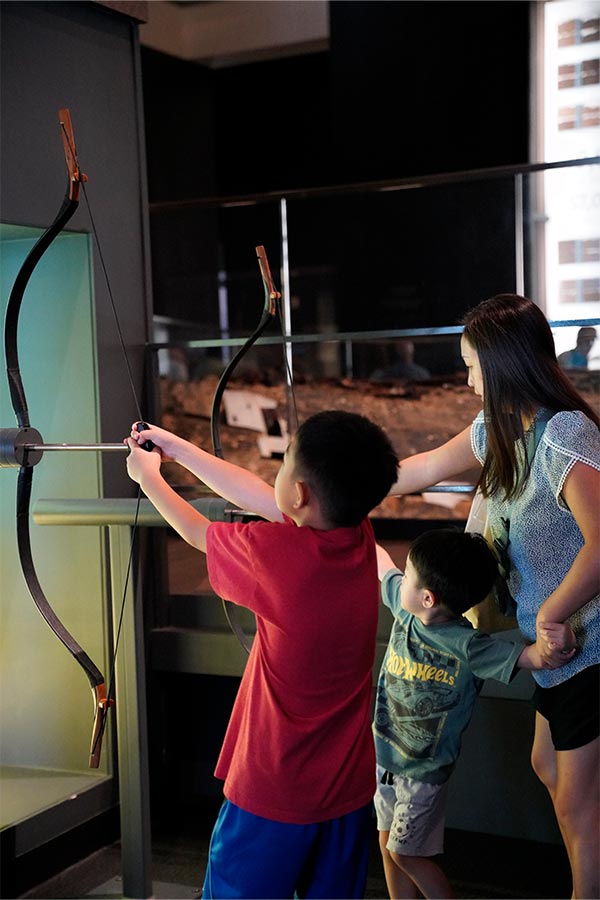 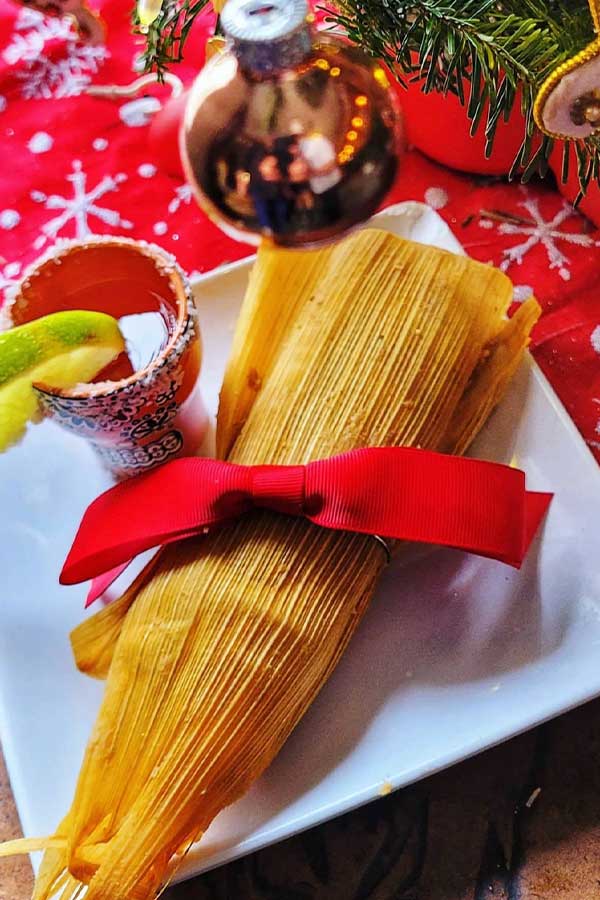