Join the Bullock for a screening of the film Two Step as part of the Texas Focus film series, a cinematic exploration of the Texas narrative. The event will include a conversation with the Director Alex R. Johnson.

The lives of James, a directionless college dropout, and Webb, a career criminal with his back against the wall, violently collide.

Join the Bullock Museum for a screening and conversation about the Texas thriller Two Step as part of the Bullock's Texas Focus film series.

Kicked out of college, James visits Grams, his only remaining family, who dies shortly after his arrival. He finds consolation in the company of Grams' neighbor, Dot, a dance teacher, as he figures out his next move.

While settling Grams' affairs, James learns she's been the victim of the "grandparent scam" in which someone posing as James has been slowly bilking her out of thousands. But before James can go looking for the culprit, he shows up at the front door, desperate for money. The culprit, Webb, has his own problems in the form of Duane, who has ordered Webb to pay an old debt or else.  And if Webb can't get it from Grams, James will have to do - no matter who stands in his way.

Johnson’s script Northeast Kingdom was recently selected for The 2016 Black List and is slated to film in late 2017 for Paramount Pictures. Platinum Dunes is attached to produce and Johnson is attached to direct.

He also wrote and directed the critically acclaimed film Two Step. It premiered at SXSW and went on to a limited theatrical release. It’s a New York Times Critic’s Pick and still maintains its 100% Rotten Tomatoes rating.

Previously he produced Pete Sillen’s feature documentary, I Am Secretly An Important Man.

He lives and writes in Austin, Texas. 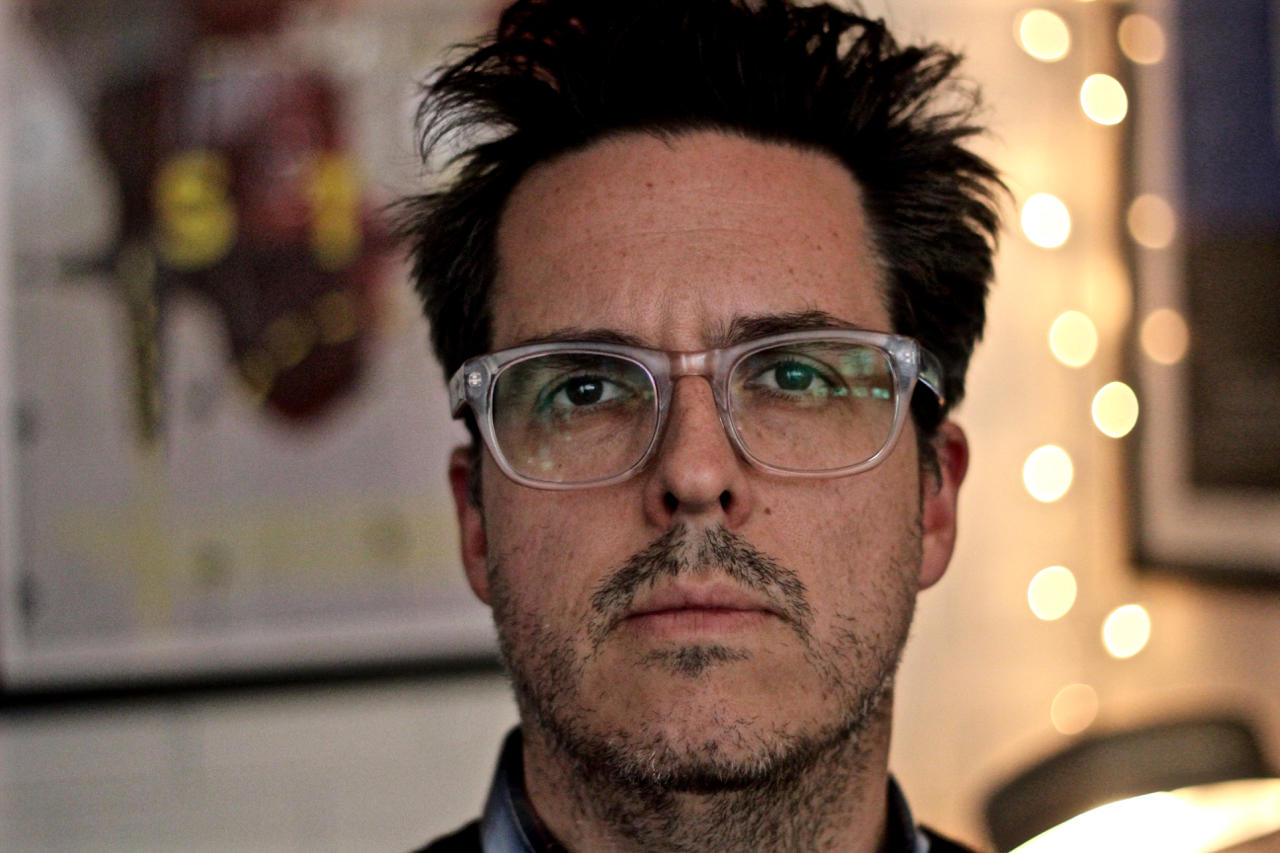