Join the Bullock for a screening and conversation of Andy Paris - Bubble Gum King as part of the Texas Focus film series, a cinematic exploration of the Texas narrative. The event will include a conversation with the directors John Paris and Gabriel Ramirez.

This is the documentary of Andrew J. Paris of McAllen Texas, the first businessman to mass produce bubblegum after World War II. He became an overnight, international success and dubbed "The Bubble Gum King of America" by Life Magazine in 1947.

Join the Bullock Museum for a screening and conversation about Andy Paris - Bubble Gum King as part of the Bullock's Texas Focus film series.

This is the story of dashing young entrepreneur Andrew J. Paris, the first person to mass-produce bubblegum just after World War II. He became an overnight international success and was dubbed "The Bubble Gum King" by Life Magazine in 1947. Andy's fame took him to Hollywood, and he was featured on the most popular radio shows of the day. But his candy empire quickly fell under the scrutiny of the American government, with far-reaching consequences for his fame and fortune.

John Paris was born and raised in McAllen, TX and moved to Austin, TX in 1981. John is a lifelong musician and recording engineer and has performed in many bands in the Austin area for the 35 years he has lived here. Andy Paris: Bubble Gum King is John's first professional film endeavor- he is the Executive Producer, Director and Composer. John is the son of Andrew J. Paris, the Bubble Gum King. 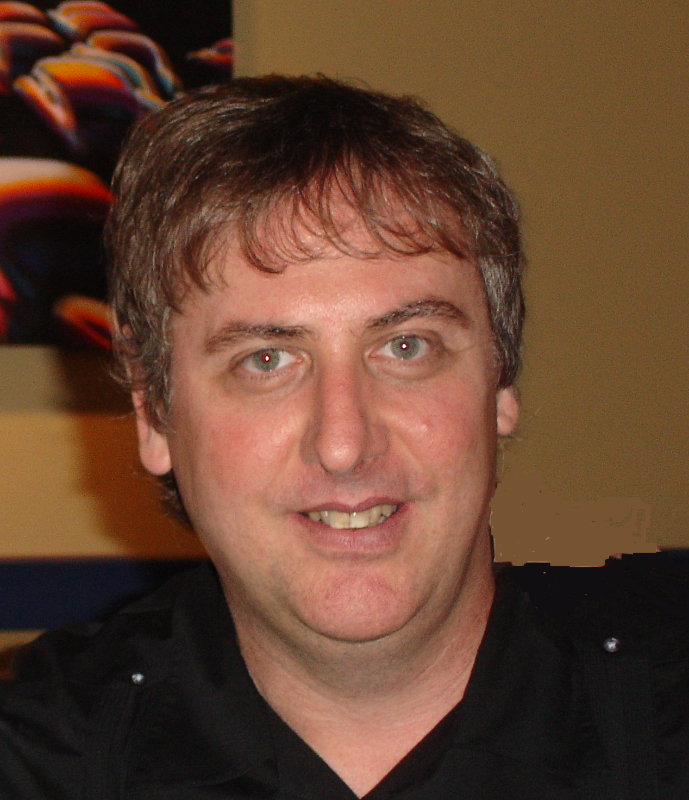 Gabriel Ramirez is the Director and Editor for Andy Paris: Bubble Gum King and is from Edinburg, TX , located in the Rio Grande Valley. He has won multiple editing and ensemble awards in local film festivals for his work, and is an accredited film editor & producer, working as an associate editor with Valente Rodriguez on the film Gone Hollywood in 2010.  Gabriel Ramirez is currently the Head Drama Director for the State recognized-PSJA Memorial Early College High School Theatre Program in the PSJA Independent School District. Mr. Ramirez is also the sponsor for UIL Young filmmakers Contest, in which his students captured top honors this year by winning the State Championship in the Documentary category. 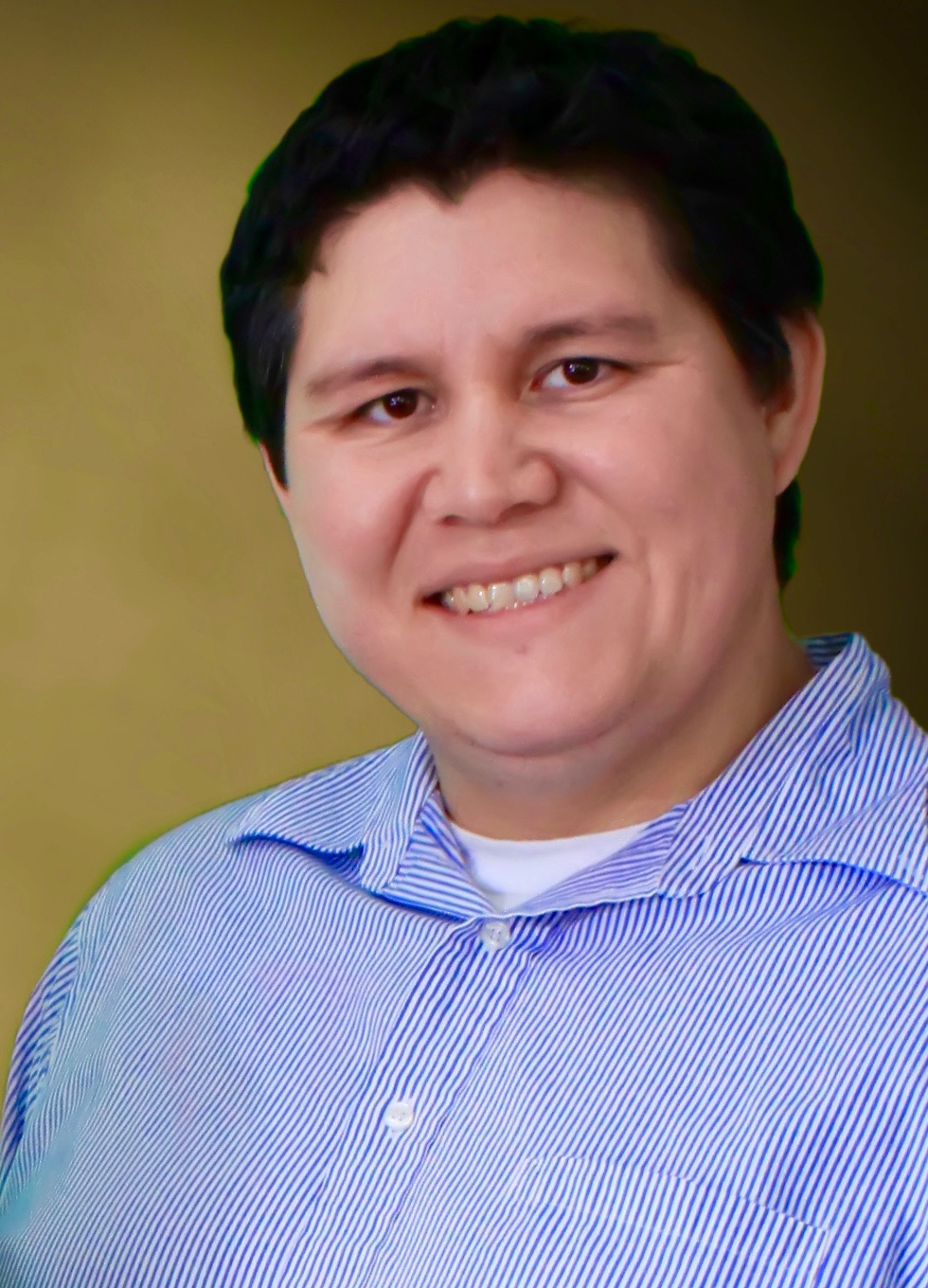