Go behind the scenes with Austin filmmakers David and Nathan Zellner in Q&A after a screening of the film Goliath.

A dark comedy set and filmed in Austin, Goliath follows a recently divorced man who has lost the one thing that matters to him most – his cat. Best known for their award-winning films Kumiko, the Treasure Hunter and Kid-Thing, hilariously deadpan Sundance shorts and music videos, the Zellner Brothers will discuss their experiences filming Goliath, the impact of regional cinema, as well as their upcoming project, Damsel, starring Robert Pattinson.

Join the Bullock Museum for a screening and conversation of Goliath as part of the Bullock's Texas Focus film series.

David Zellner is a director, screenwriter and actor best known for directing the film, Kumiko, the Treasure Hunter (2014), which he co-wrote with his brother, Nathan Zellner, and acted in and directed. Zellner attended the University of Texas at Austin's film school and has worked closely on independent films with this brother over the years. Zellner has won numerous awards for his films including Best Director Jury Prize at the Fantasia Film Festival and has been nominated for other awards including Best Director Independent Spirit Award. Zellner resides in Austin, Texas. 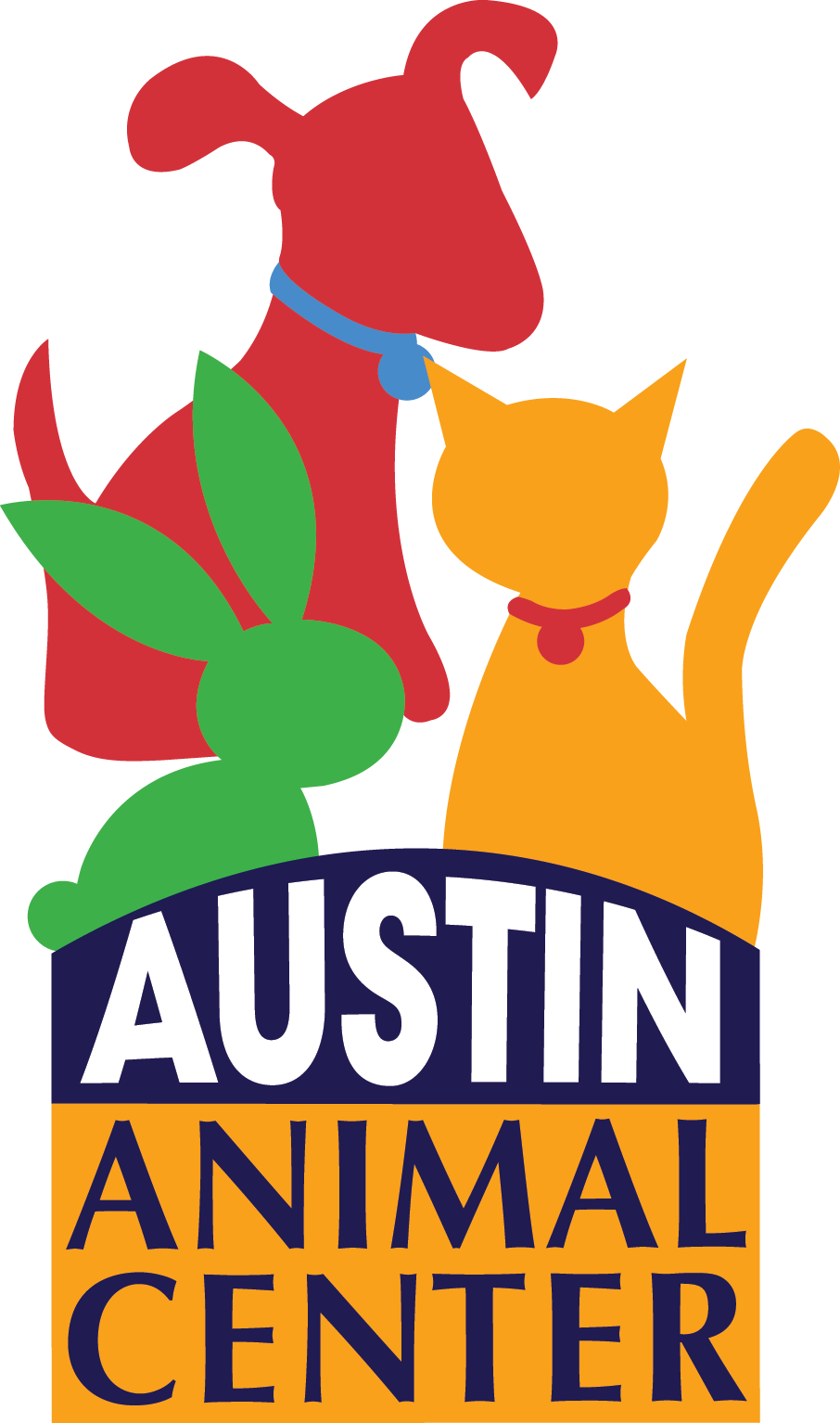 About Tickets and Screening Entrance