Join the Bullock Museum for a screening and conversation about the film Me llamaban King Tiger (They Called Me King Tiger).

Follow the story of the emblematic Chicano leader, Reies López Tijerina (King Tiger), after the assault on the Tierra Amarilla court in June 1967.

In June of 1967, the court of Tierra Amarilla, New Mexico, was assaulted by armed men under the command of Chicano leader Reies López Tijerina. The outcome of such bold action was the largest manhunt in the recent history of the United States. This documentary uncovers the story of the assault and aftermath, exploring whether violence can be used to create fairness, and discovering more about the life of a man who is spoken of as a saint.

Viva Cinema celebrates the modern cinema of Mexico and beyond. The Museum is proud to highlight acclaimed films co-presented with Cine Las Americas that feature the rich tradition of Spanish-language movie-making. Films in the Viva Cinema Series are presented in Spanish with English subtitles. This evening's program includes a film screening and video chat Q&A with filmmaker Ángel Estrada and guest moderator, Cine Las Americas Festival Director, Jean Anne Lauer.  Q&A will be translated by Joan Tuttle Vargas. Come early at 6pm for a welcome reception.

Parking note: The University of Texas at Austin will host a home football game this evening. The Museum's garage will remain open during construction, and free after 5 pm! Please be aware that Museum parking may reach capacity faster than normal due to a high amount of football game attendees utilizing the garage. Additionally, traffic patterns will continue to change due to construction, and surface parking lots and most parking meters will be unavailable.

Ángel Estrada, Director of Me llamaban King Tiger, earned a degree in Visual Arts at the Universidad Autónoma de Ciudad Juárez. He served as a cameraman, editor and producer of television newscasts for 7 years, and directed more than 100 spots in television and corporate videos as well as documentary series for Mexican public broadcaster Canal Once. He has directed and photographed several documentaries, which have been featured in festivals in Mexico and other countries, such as the Festival of Havana, Docúpolis, FICUNAM, against the silence, Prix Jose Rovirosa and Guanajuato International Film Festival. In 2008, he was nominated for the Ariel for his short documentary film “Wizard... the mystery of life”

Inti Cordera, Producer of Me llamaban King Tiger, is a director and producer of documentary films. In 1995, he founded La Maroma productions and in 2006 the film festival DocsMX. As a film director and producer, he has developed a wide range of long feature projects, series and TV shows. Also, he has participated as a juror at festivals and project evaluation committees, as well as workshops and discussion forums in Mexico, Latin America and Europe.

About the Guest Speaker, Moderator and Translator

Ángel Estrada Soto is a documentary filmmaker. His film works have been in festivals and exhibitions in Mexico, United States, Europe and Latin America. His documentary, Mago…the Mystery of Life, received a nomination for the Mexican Academy Award. He teaches Documentary Filmmaking at the Escuela de Antropología e Historia del Norte de México, and also directs a documentary series for national cultural tv broadcast.

Jean Anne Lauer has promoted the development and exhibition of Latinx, Iberoamerican, and Indigenous film and media since 2004. She first discovered her passion for the field when working with the International Pitching Market at the Guanajuato International Film Festival (Guanajuato, Mexico, 2004 through 2013). Since then, Jean has also worked with Cine Las Americas International Film Festival (Austin, TX, 2008 to present), and with Fantastic Fest (Austin, TX, 2013 to present). Currently, she is Festival Director of Cine Las Americas; Program Manager and Shorts Film Programmer at Fantastic Fest; and a Professor, Adjunct, at Austin Community College in Humanities and Radio-Television-Film. Along with building a professional résumé and working with filmmakers in the US and abroad, Jean holds a Ph.D. from the University of Texas at Austin (Radio-Television-Film) with a focus on the Mexican Film Industry.

Joan Tuttle Vargas is a freelance translator and paralegal who was previously employed by the Texas Health and Human Services Commission and Legal Aid offices in Massachusetts and Texas. She is an avid movie fan and long-time supporter of Cine Las Américas.

Cine Las Americas is a multi-cultural, 501(c)3 non-profit organization based in Austin, Texas. Specializing in Latinx and Indigenous film and video, Cine Las Americas promotes cross-cultural understanding and growth by educating, entertaining and challenging diverse audiences through film and media arts. The Cine Las Americas International Film Festival will celebrate its 22nd edition in May of 2019, and the organization also hosts film screenings regularly throughout the year. More info: www.cinelasamericas.org 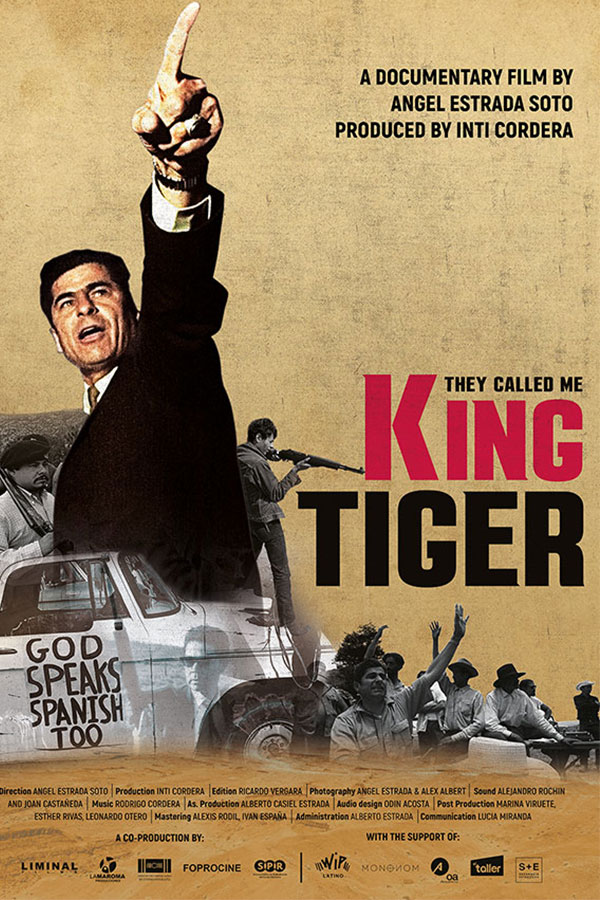 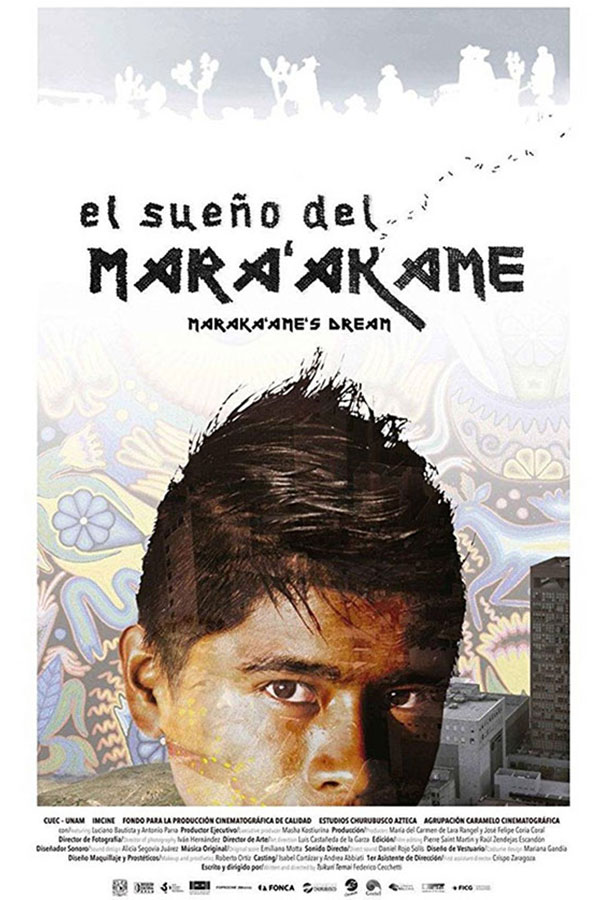 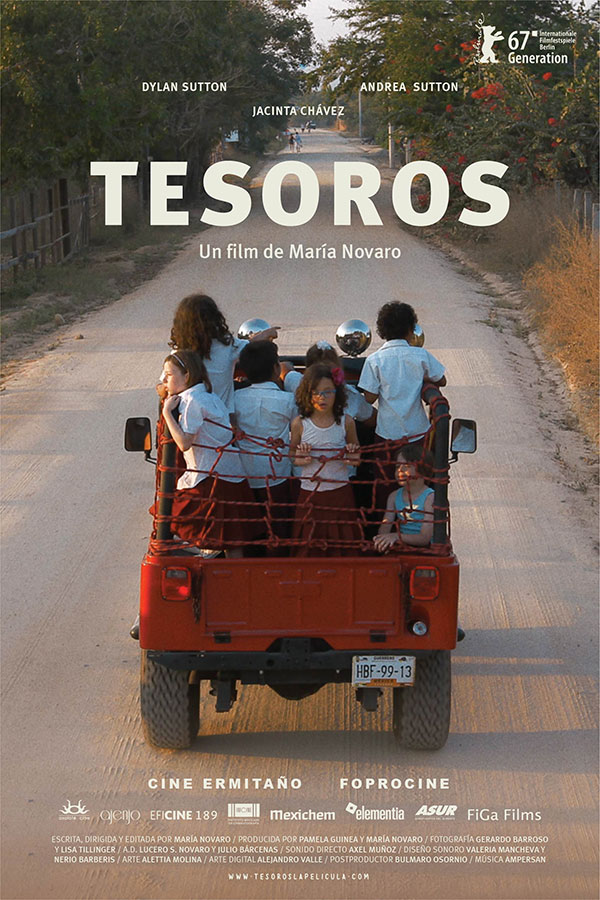