Join the Bullock Museum for a screening and conversation about the film La Jaula de Oro (The Golden Dream).

Three teenagers from the slums of Guatemala travel to the United States in search of a better life.

On a journey through Mexico, three teenagers from Guatamala meet Chauk, an indigenous youth from Chiapas who doesn’t speak Spanish. Traveling together in freight trains and walking on railroad tracks, they soon have to face a harsh reality. La Jaula de Oro has been nominated for and won numerous awards.

Viva Cinema celebrates the modern cinema of Mexico and beyond. The Museum is proud to highlight acclaimed films co-presented with Cine Las Americas that feature the rich tradition of Spanish-language and Hispanic-heritage movie-making. Films in the Viva Cinema Series are presented in Spanish with English subtitles. This season, selections are focused on topics of migration and immigration. This evening's program includes a film screening and Q&A with Director of Legal Programs and Team Development with American Gateways, Natalia Drelichman, Producer Luis Salinas via video chat and guest moderator, Cine Las Americas Executive Director, Jean Anne Lauer. Come early at 6:00pm for complimentary coffee and treats. Quantities are limited. Seating for film begins at 6:30 p.m

Natalia Drelichman, Director of Legal Programs and Team Development, has worked with American Gateways since 2009. She is a graduate of Catholic University, The Columbus School of Law (J.D. 2009). While in law school she was the recipient of the Dulin Haynes Law and Public Policy Fellowship, the Weissman Fellowship, and the Dean’s Award for outstanding service to the law school community.Prior to working with American Gateways, Natalia worked in the field of immigrant justice, organizing day laborers, developing education materials for domestic workers and offering volunteer hours to public policy and direct service organizations serving the immigrant community. Natalia is a native of Michigan, but has called Austin home for over 6 years. She is fluent Spanish speaker and a proud Paraguayan-American.

Luis Salinas is an award-winning Mexican film and television producer, recognized for his work in national and international industries. Among his accolades and achievements, in 2009, he produced Año Bisiesto from director Michael Rowe, winner of multiple awards, including the Camera D’Or at Cannes 2010, and best feature film debut at the 2011 Arieles. In 2010, Salinas produced Nos Vemos Papá, Lucia Carreras' first feature, starring Cecilia Suárez. And in 2015, he co-produced the film X-500 directed by Juan Andrés Arango, a production between Mexico and Colombia. In 2016, he produced La Habitación, a project that assembled eight renowned Mexican directors: Carlos Carrera, Daniel Giménez Cacho, Carlos Bolado, Ernesto Contreras, Alfonso Pineda Ulloa, Alejandro Valle, Iván Ávila Dueñas, and Natalia Beristain. La Habitación was released in film festivals and cinemas, achieving 7 nominations for the 2018 Arieles and winning 2 Diosas de Plata. Salinas is currently in postproduction on two feature films, and active in television including projects for Telemundo / Netflix. Co-produced with the esteemed Inna Payán, La Jaula de Oro was filmed in Guatemala, the United States, and Mexico, and won Un Certain Regard at Cannes 2013. La Jaula de Oro is the Mexican film with the most international awards of all time. It has screened at more than 50 international film festivals winning more than 80 awards, including best picture at the 2014 Arieles. 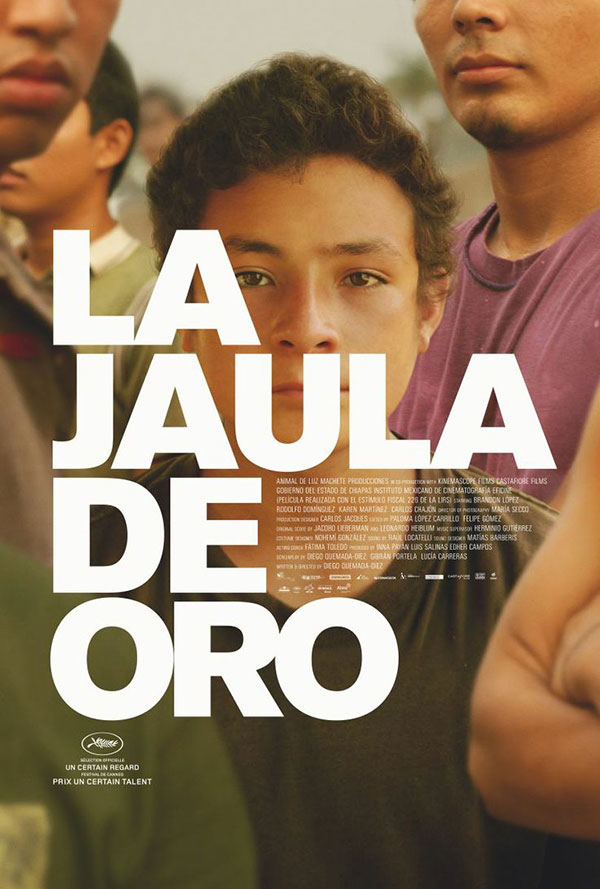 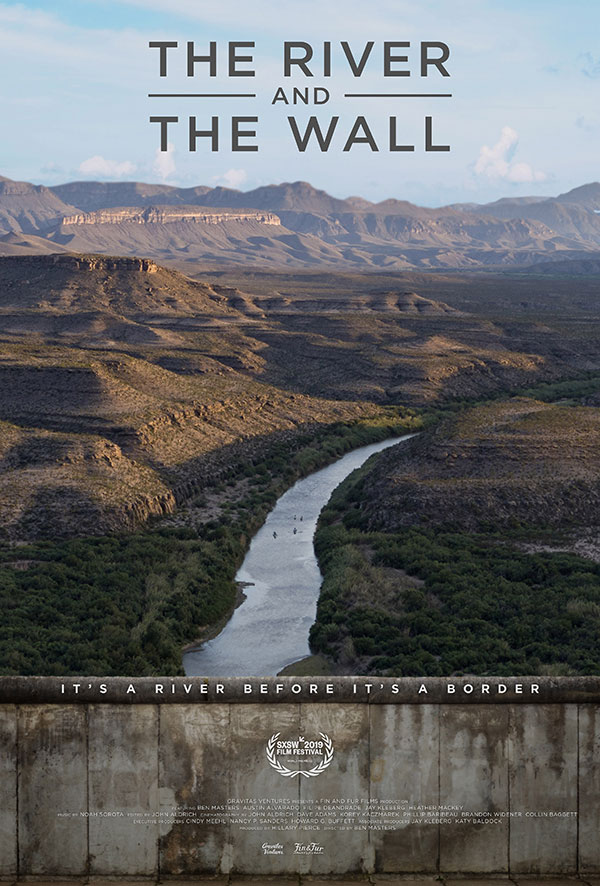 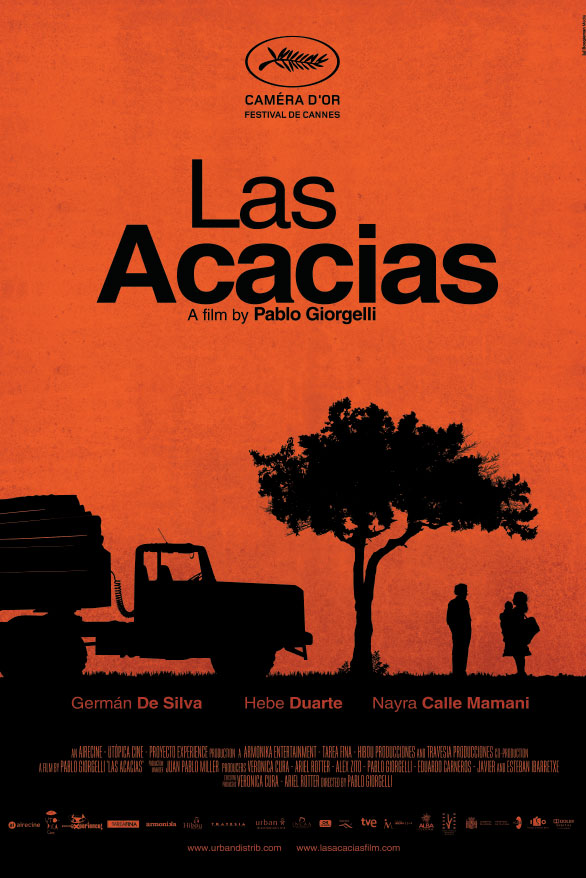