Join the Bullock Museum for a screening and conversation about the film Acorazado.

A Mexican worker tries to migrate to the United States by posing as a Cuban immigrant, but destiny has something else in mind for him.

Acorazado ("Battleship") follows Silverio as he becomes unmoored in the middle of the ocean in search of the United States. Chaos and confusion ensue, and Silverio must decide where he really belongs.

Viva Cinema celebrates the modern cinema of Mexico and beyond. The Museum is proud to highlight acclaimed films in partnership with Cine Las Americas that feature the rich tradition of Spanish-language movie-making. Films in the Viva Cinema Series are presented in Spanish with English subtitles. This evening's program includes a film screening and video chat Q&A with filmmaker Álvaro Curiel and moderator, Cine Las Americas Festival Director, Jean Anne Lauer. Come early at 6pm for a welcome reception with cash bar.

Acorazado was filmed in both Mexico and Cuba. It won Best Screenplay and Best First Work at the Lleida Latin-American Film Festival and the Audience Award at the Morelia International Film Festival.  It was also nominated in two categories at the Ariel Awards in Mexico.

ÁLVARO CURIEL studied at the Centro de Capacitación Cinematográfica (CCC) in Mexico City, where he specialized in film directing. His thesis Si un instante (If an instant) screened at film festivals all over the world, including a stop at the Guggenheim Museum of New York. The film also won prizes at the Toulouse and Vancouver film festivals. At the beginning of his career he worked as a first A.D. and a unit production manager in over twenty films, including working with directors Arturo Ripstein, Carlos Cuarón, and Carlos Carrera, among others. Since 2006 he has directed films and TV Series, and worked for TV stations such as Sony Entertainment Television, TV Azteca, Caracol, and Discovery Channel. In 2011, Álvaro released his first feature, Acorazado, a dramedy which takes place in Mexico and Cuba. Acorazado has been shown in over 40 international film festivals. The film won the audience award at the Morelia International Film Festival and the award for best first feature and best screenplay at the Mostra de Catalunya. It was also nominated for best screenplay at the Ariel Awards. Álvaro is currently in postproduction on the feature drama Marioneta. 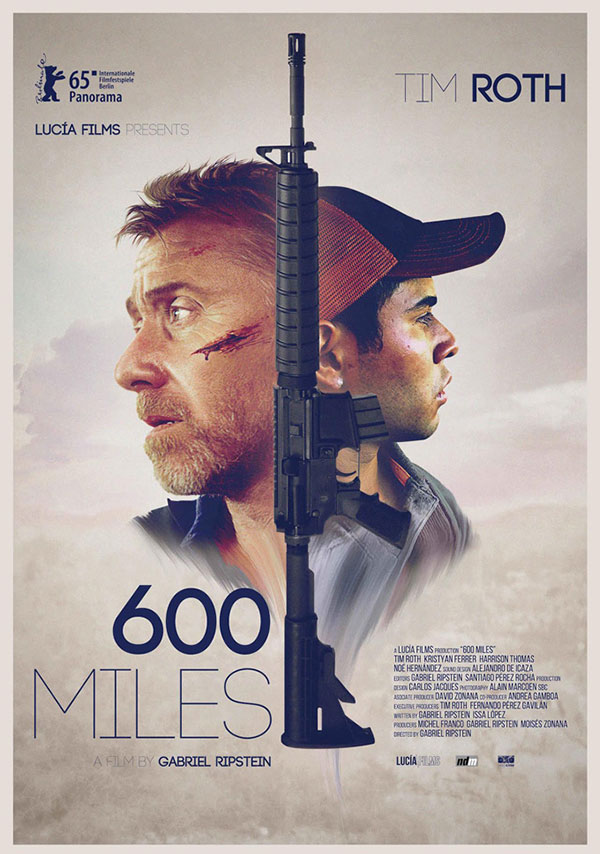 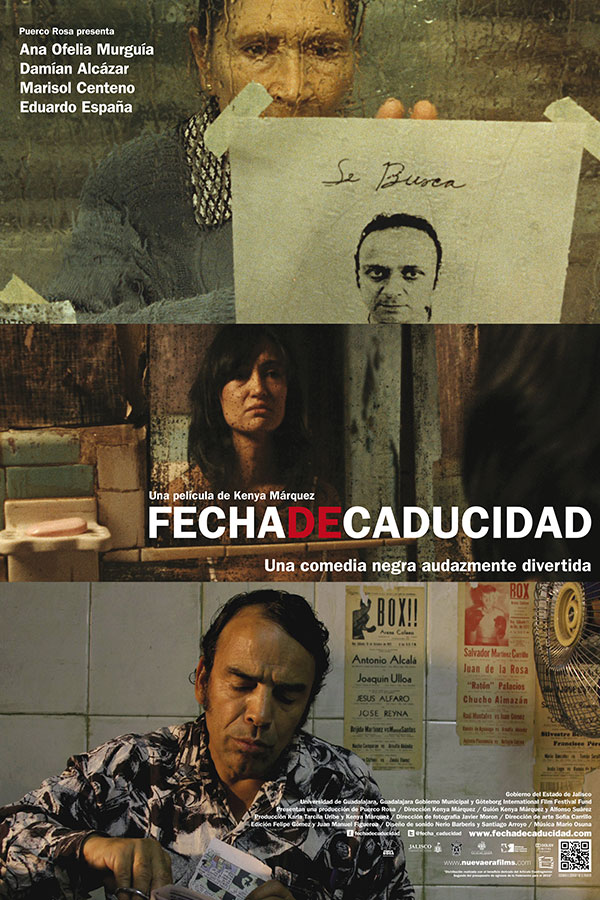 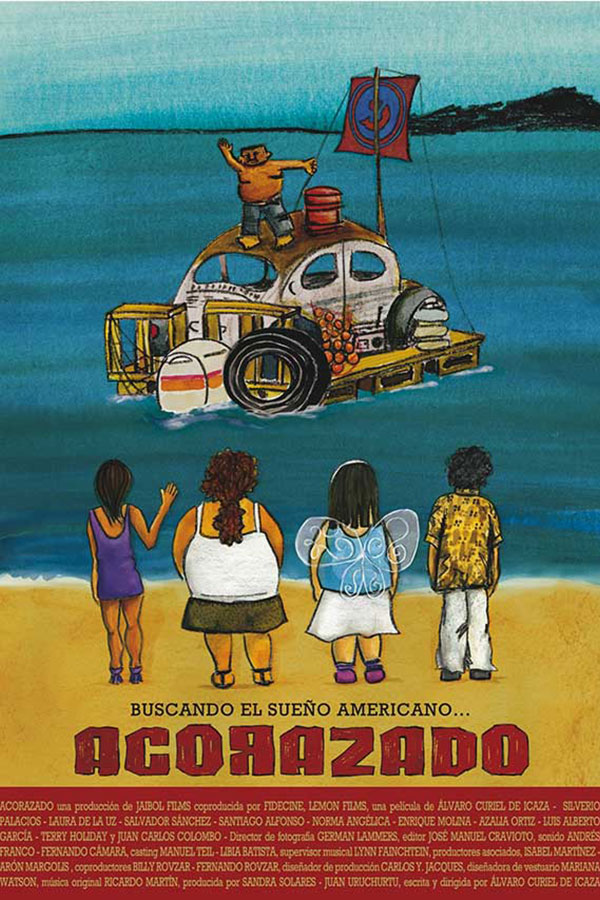