This Light of Ours

This Light of Ours: Activist Photographers of the Civil Rights Movement tells a visual story of the struggle against segregation, race-based disenfranchisement, and Jim Crow laws in the 1960s.

This Light of Ours captures the day-to-day struggles of everyday citizens working toward equality and their resolve in the face of violence and institutionalized discrimination.

More than 150 powerful black-and-white photos focus on the activities of the Student Nonviolent Coordinating Committee (SNCC) and are organized around four themes – Black Life, Organizing for Freedom, State and Local Terror, and Meredith March Against Fear and Black Power. The photographs convey SNCC’s distinctive “bottom-up” community organizing strategy as well as the movement’s impact on the national consciousness and use of photos to present critical messages.

This superb collection will evoke powerful memories among those who lived through those turbulent times, while introducing a new generation to the courage and tenacity of local people determined to take charge of their destiny. John Dittmer, author of Local People: The Struggle for Civil Rights in Mississippi

Visitors to This Light of Ours will see the efforts of unsung heroes in the civil rights movement through the photographs of activist photographers. These nine men and women were themselves a part of the movement and focused their cameras on the local people and student activists who together made it happen.

As a special addition to the exhibition while it is in Austin, the Bullock Museum is pleased to include more than a dozen additional images representing activism and protest in Austin's own local history. The content was originally developed by the Austin History Center as part of their exhibition Taking It to the Streets: A Visual History of Protest and Demonstration in Austin, with the majority of images coming from their collections.

This Light of Ours: Activist Photographers of the Civil Rights Movement is presented by the Center for Documentary Expression and Art and the Maltz Museum of Jewish Heritage.

Major support for the exhibition has been provided by the Bruce W. Bastian Foundation and the National Endowment for the Arts, with use of the Bob Fitch photographs courtesy of the Department of Collections, Stanford University Libraries.

Sponsored locally by The Albert and Ethel Herzstein Hall Fund.

Support for the Bullock Museum's exhibitions and education programs is provided by the Texas State History Museum Foundation.

Listen to the Voices of Activist Photographers

This Light of Ours

This Light of Ours Events 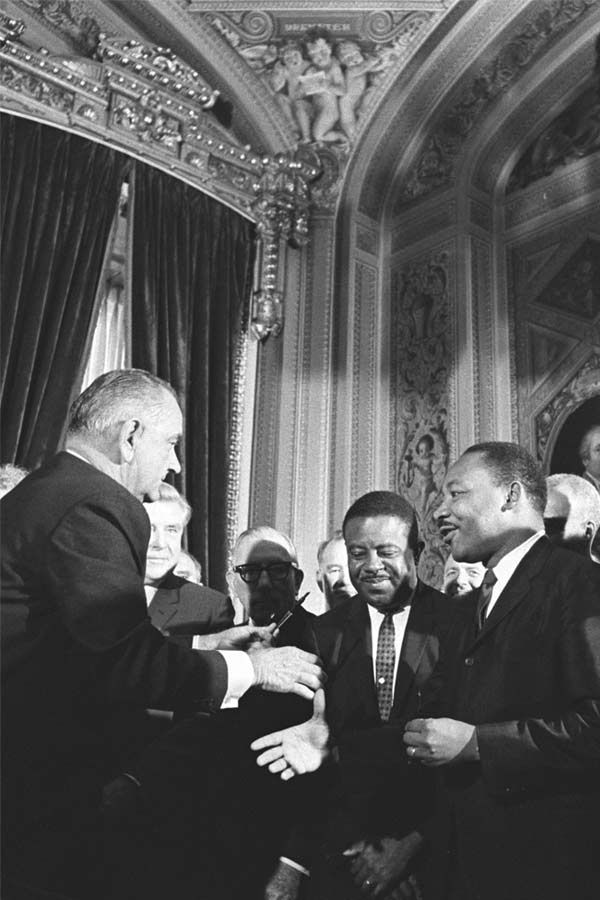 From Grassroots to Government: Teaching the Civil Rights Movement with Primary Sources 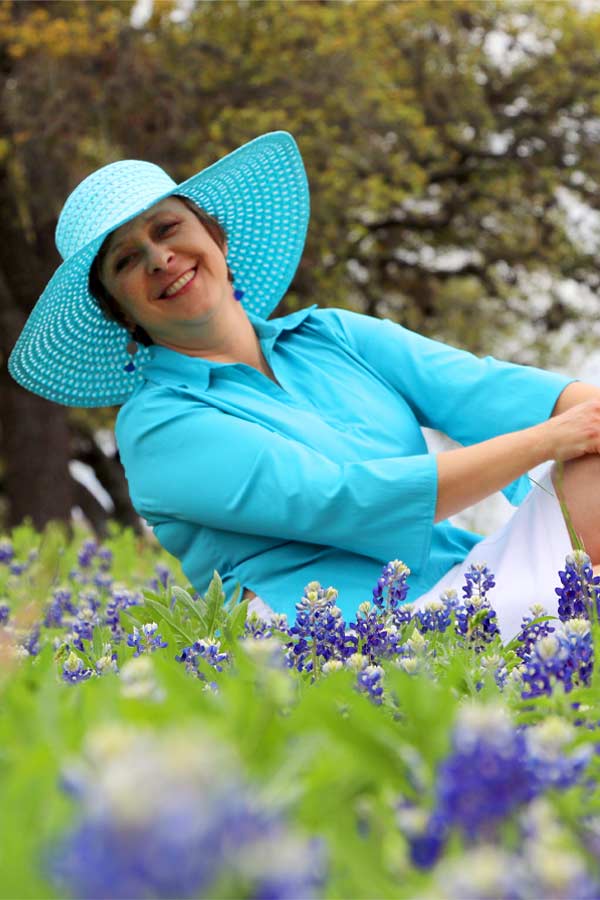 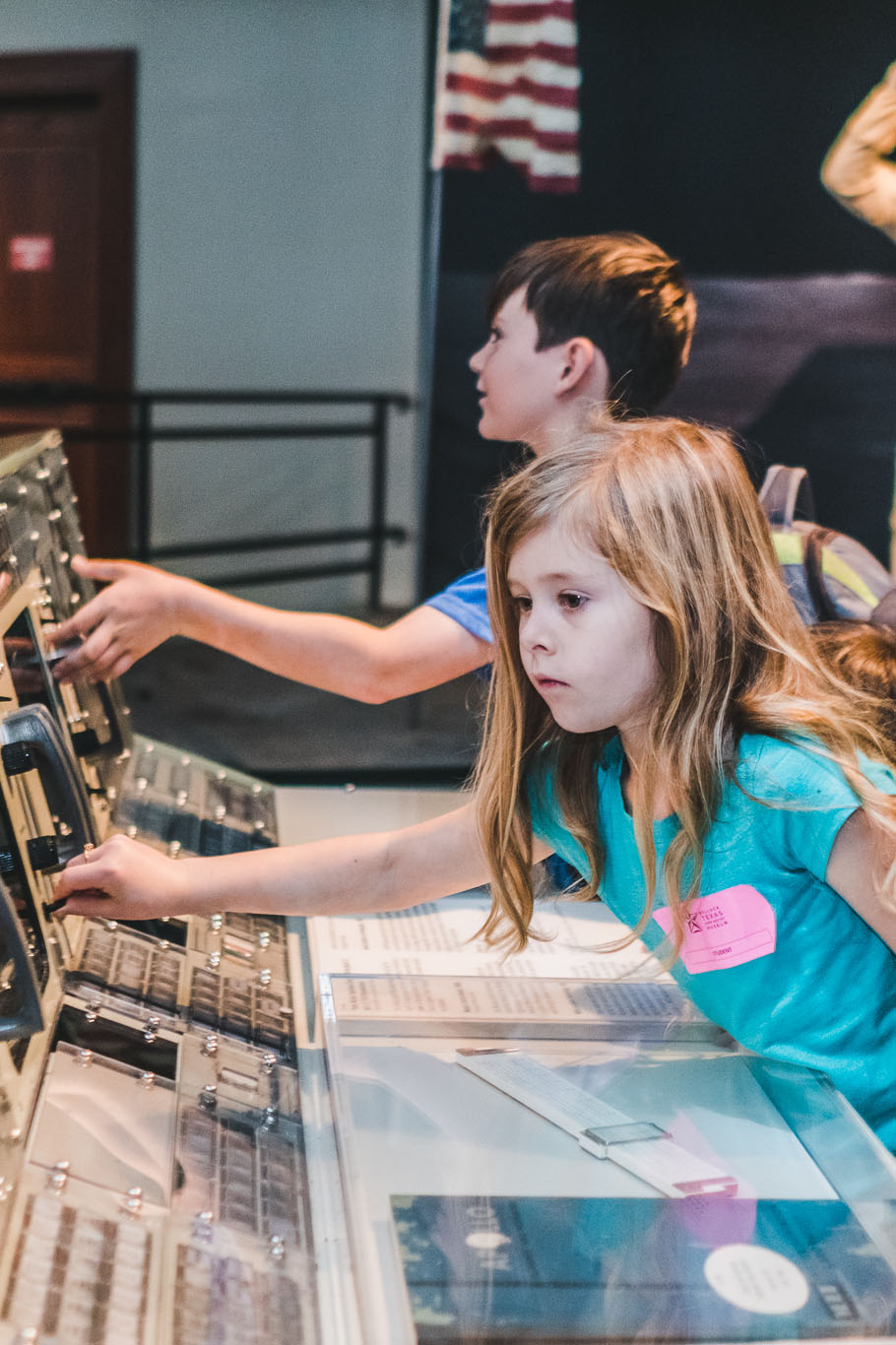