Enjoy access to a virtual film screening of Óscar Ruiz Navia's 2009 film, El vuelco del cangrejo and connect with the Bullock Museum and Cine Las Americas for a LIVE conversation about the film on Thursday, December 17 at 7:30 p.m.

A drama set in the black communities of Colombia's Pacific Coast, where a man looking to flee the country by boat encounters a local fisherman. A virtual screening ticket will give you access to view the film for 24 hours between December 14 - 18, and an advance purchase on or before Thursday, December 17 will grant you exclusive access to the LIVE conversation.

At La Barra, an isolated and humid village on the Pacific Coast of Colombia, Cerebro, leader of the native Afro Colombian Community, is at odds with the White Man, a landowner who wants to build a resort on the beach. Daniel, a strange man with city looks and manners, arrives in the place, looking for a boat to leave the country. Daniel, forced to leave, has to be part of the struggle of this village to survive the looming advent of modernity.

With his debut as a director, writer, and producer, El Vuelco del Cangrejo / Crab Trap, Oscar won the International Critics Award FIPRESCI at Berlinale (Forum) 2010. The film was selected in more than 80 festivals around the world such as TIFF in Toronto, Jeonju, BAFICI, Karlovy Var, and Sarajevo. In 2013 his short film Solecito premiered at the Quinzaine des Réalisateurs, Cannes Festival. Solecito was made in collaboration with Danish artist Olafur Eliasson and the Tate Modern from London (Abrazo best short film at Biarritz Festival). His second film Los Hongos, premiered at Locarno Film Festival, 2014 where Oscar won the Special Award from the Jury of Cinéastes du Présent, and the Audience Award Dioraphte HBF/Rotterdam Film Festival. His third film Epifanía was co-directed with Swedish film director Anna Eborn. The film premiered at the International Busan Film Festival, South Korea, 2016.

Please note: Purchase of a virtual screening ticket will give you access to view the film for 24 hours between December 14 – 18. 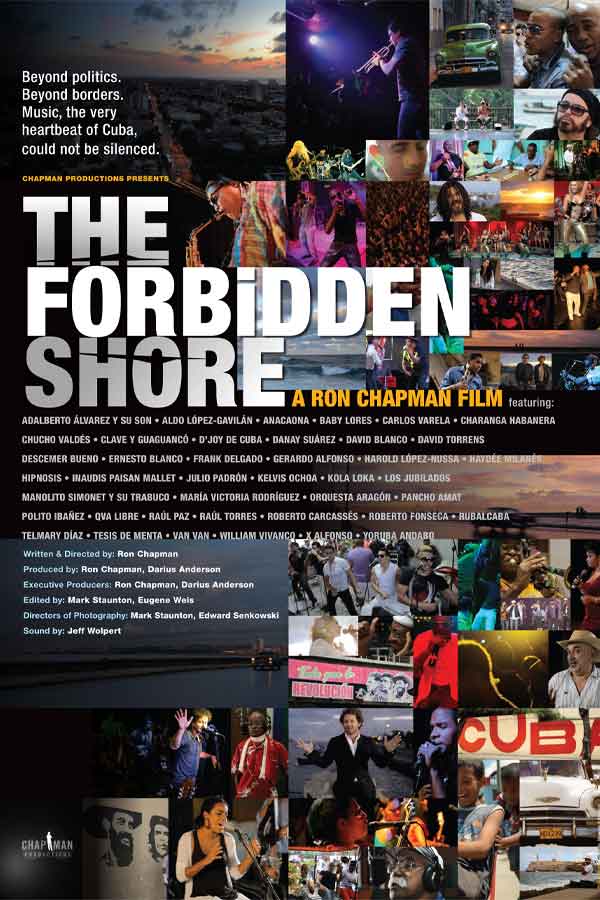 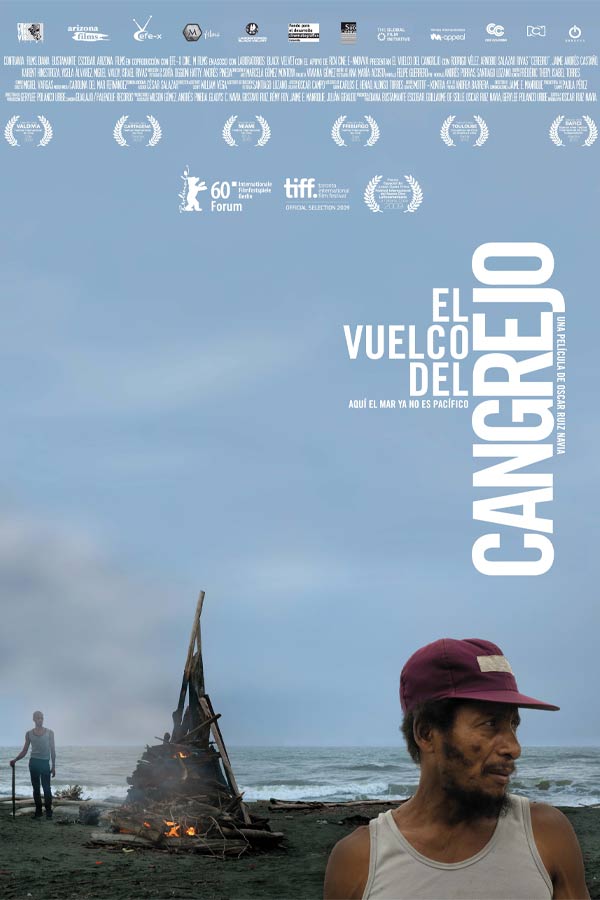 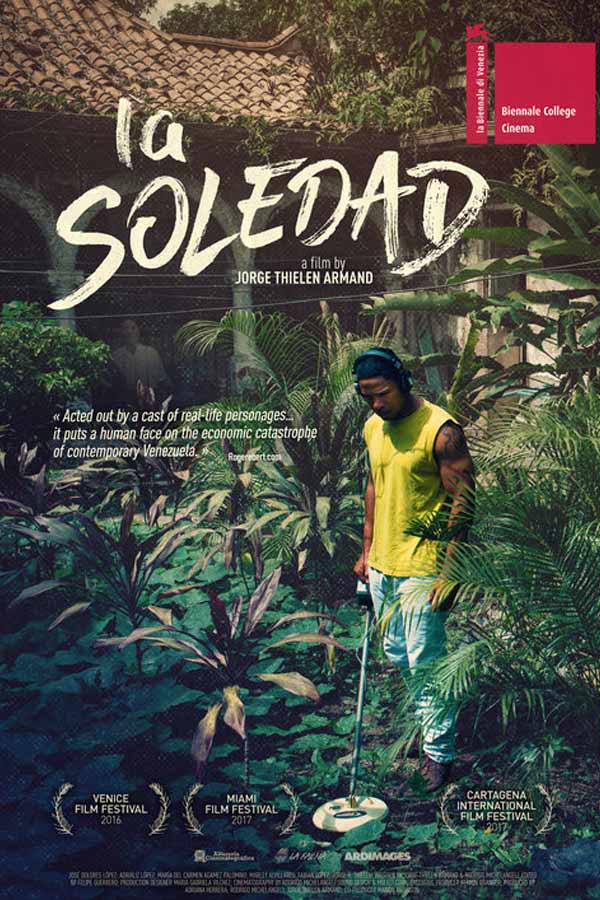