JULY 19, 2017 (AUSTIN, TX) — Opening July 29, 2017, the Bullock Museum’s original exhibition Pong to Pokémon: The Evolution of Electronic Gaming takes classic video game lovers and high-tech gamers alike through the portal of 50 years of gaming history on a nostalgic quest that ends with a look at the future of gaming. Drawing from local, national, and international collections and created through partnerships with Texas-based game developers, the highly interactive, artifact-rich exhibition examines the evolution of the gaming world, its impact on our daily lives, and Texas’s role in the industry.

"This dynamic exhibition focuses on aspects of our more contemporary history, one that we easily relate to because it combines nostalgia and cross-generational experiences with 21st century relevance and innovation," Bullock Museum Deputy Director Margaret Koch said. "Gaming influences the way we work, play, and learn every day, and the industry has strong roots in Texas."

The cultural phenomenon of electronic gaming has grown from basic home consoles with simple graphics played on the family television, to intricate multiplayer game experiences played cooperatively by people all over the world. Pong to Pokémon features more than 100 artifacts that detail the many worlds of gaming – from a Magnavox Odyssey Home Entertainment System featuring the earliest commercially successful video game, Pong, to a 2014 prototype of an Oculus Rift VR (virtual reality) system and the recent craze associated with the location-based augmented reality games such as Pokémon Go.

"The Bullock exhibition is unique, not just for the exceptional advisors we’ve had on the project, like industry maverick Richard Garriott, but for the interpretive focus that highlights our experiences as players and competitors," Koch said. "In this exhibition, you’ll see that innovation has often been driven by the public."

Home and arcade consoles, a variety of controllers, and the most popular video games ever, in formats from floppy disks to web-based networks, offer a sentimental look at how our entertainment has evolved.

Gamers have helped turn the video game industry into a multibillion-dollar juggernaut, surpassing music, movie, and DVD sales combined. Texas is the second largest state behind California for electronic game development. And, the state ranks third in the U.S. for the number of people employed in the video game industry – about seven percent of the nationwide total.

Many of the most successful games ever created were unlocked in the Lone Star state, including DOOM, QUAKE, Wing Commander, Borderlands and Call of Duty. Pong to Pokémon provides an exclusive insider’s peek at the collections of Texas video game innovators including Richard Garriott, John Romero, and Warren Spector. Austin is at the epicenter of gaming as evidenced every year when tens of thousands of gamers descend on the city for the popular SXSW Gaming Expo.

"Within a relatively short 50-year period of history, gaming is now a part of everything we do," Koch said. "The industry’s growth in Texas is phenomenal, but even more importantly are the incredible innovators who came from our state and groundbreaking work these men and women have accomplished that is often at the heart of every new game created. It has been fantastic to research this history and be able to share never-before-seen artifacts from their personal collections with our visitors."

Inside the new exhibition, the museum has unlocked photographs of innovators at work to illustrate the creative process. Follow the breadcrumbs – storyboards, handwritten descriptions, and the original designs – that led to successful game development. Easter eggs here include an immersion into live gaming, esports, and the Indie Games and Girls Games movements. Find out how developers study player motivation and utilize the input of gaming communities to guide future development.

What lies ahead for gaming? Pong to Pokémon looks at today’s developers, designers, and creators who use cutting-edge innovations on every device – from the smartphone to virtual reality – to capture the imagination of players. The museum has developed mini-documentaries to explore the behind-the-scenes technology and artistry of gaming, and visitors can test their knowledge of video game music through an interactive trivia touch table.

Pop-up gaming programs are planned throughout the exhibition, which will be on view through March 18, 2018, in the museum’s rotunda gallery on the second floor. For details, visit TheStoryofTexas.com/Gaming or follow @BullockMuseum on Facebook and Twitter.

Pong to Pokémon: The Evolution of Electronic Gaming is presented by Nintendo and Retro Studios.

About the Bullock Museum The Bullock Texas State History Museum, includes three floors of exhibitions, Laser IMAX® and multisensory special-effects theaters, a café and museum store. The Museum collaborates with more than 700 museums, libraries, archives, and individuals to display original historical artifacts and host exhibitions that illuminate and celebrate Texas history and culture. For more, visit TheStoryofTexas.com or call (512) 936-8746. Support for the Bullock Museum’s exhibitions and education programs provided by the Texas State History Museum Foundation. 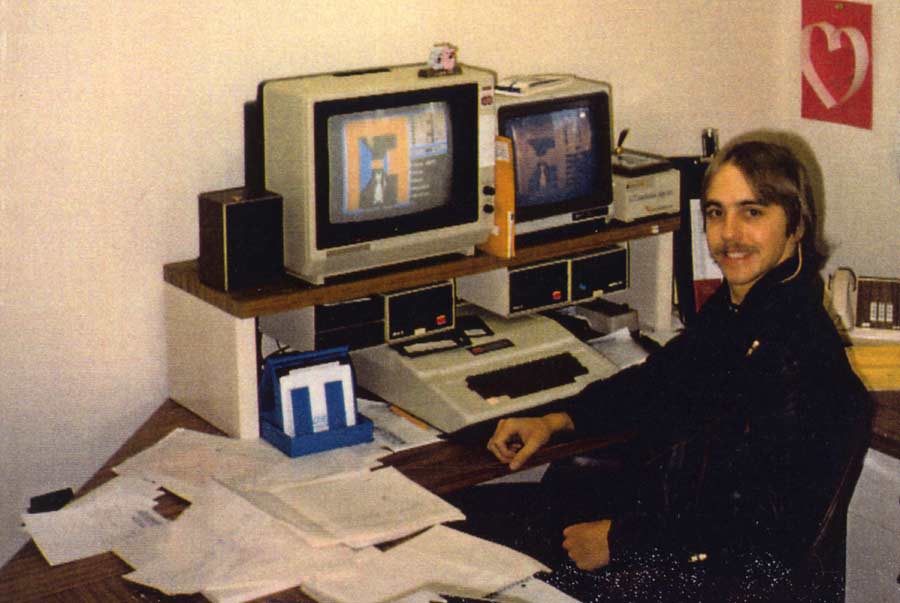 The Bullock Museum’s original exhibition Pong to Pokémon: The Evolution of Electronic Gaming takes classic video game lovers and high-tech gamers alike through the portal of 50 years of gaming history on a nostalgic quest that ends with a look at the future of gaming. View Media Kit