In 1684, French  King Louis XIV sent explorer René-Robert Cavelier, Sieur de la Salle, across the ocean with four ships and 400 people to North America. The explorer was to land at the mouth of the Mississippi River, establish a colony and trade routes, and locate Spanish silver mines. That plan was never realized.

Instead, in a series of remarkable circumstances, La Salle lost ships to pirates and disaster, sailed past his destination, and was murdered by his own men. In 1686, La Belle, the one remaining expedition ship, wrecked in a storm and sank to the muddy bottom of Matagorda Bay where it rested undisturbed for over 300 years. In 1996, archaeologists located the 17th century ship and began a decades-long and often unprecedented process of excavating, recovering, and conserving the ship's hull, along with more than 1.6 million artifacts. La Belle is the central artifact in the Museum's first-floor galleries, and introduces new scholarship on early Texas history through the 17th-century ship, select original artifacts, and a 4D film. 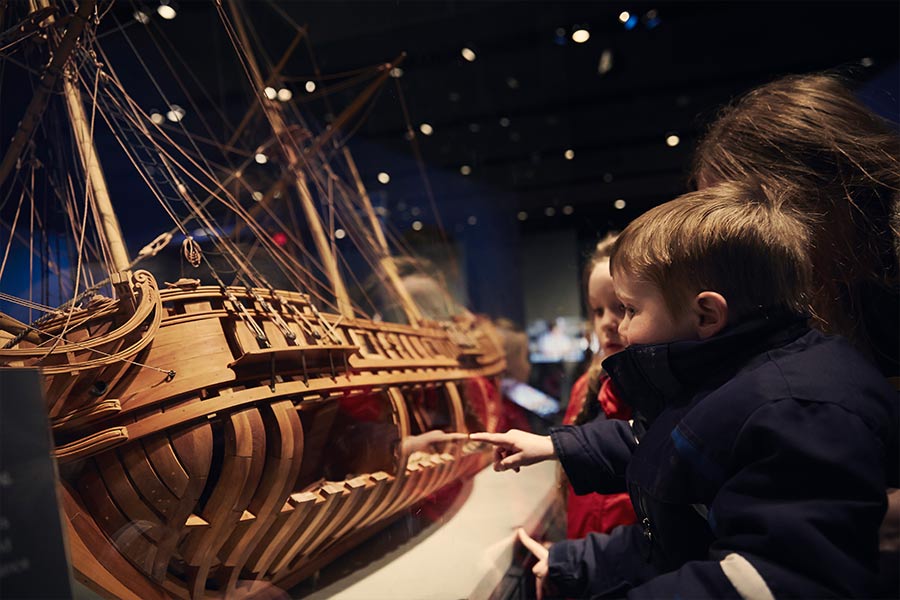 August 06, 2015 (Austin, Texas) -- The story of the French ship La Belle was buried in Matagorda Bay for 300 years. On August 8, the remains of the shipwreck, along with rare artifacts, will be on view at the Bullock Texas State History Museum. Reassembled during a seven-month, award-winning exhibition at the Bullock Museum, the hull of the French sailing vessel that sank off the coast of Texas will reopen this week in the Museum's permanent galleries. View Press Release 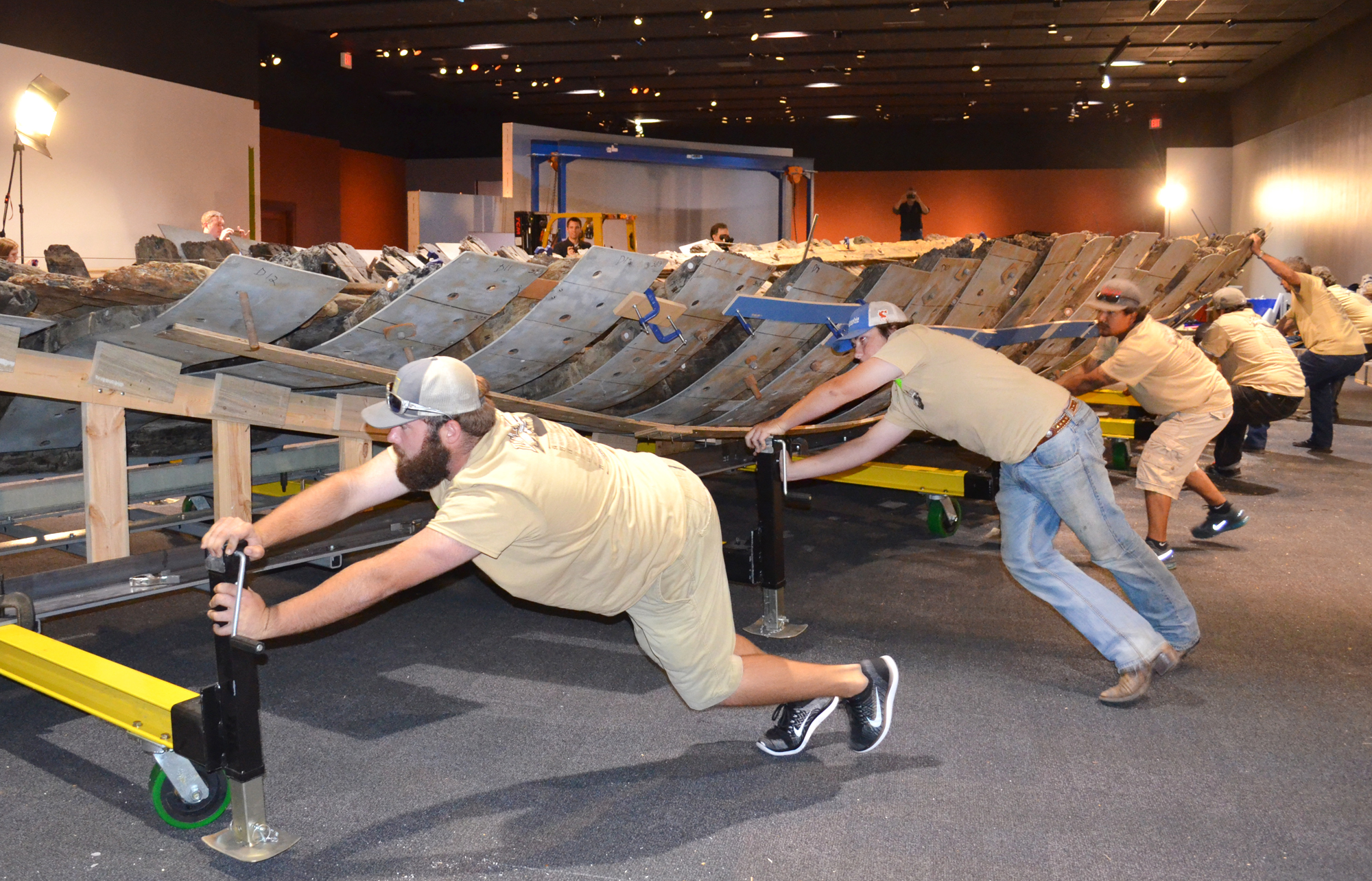