The Man Who Defied Odds 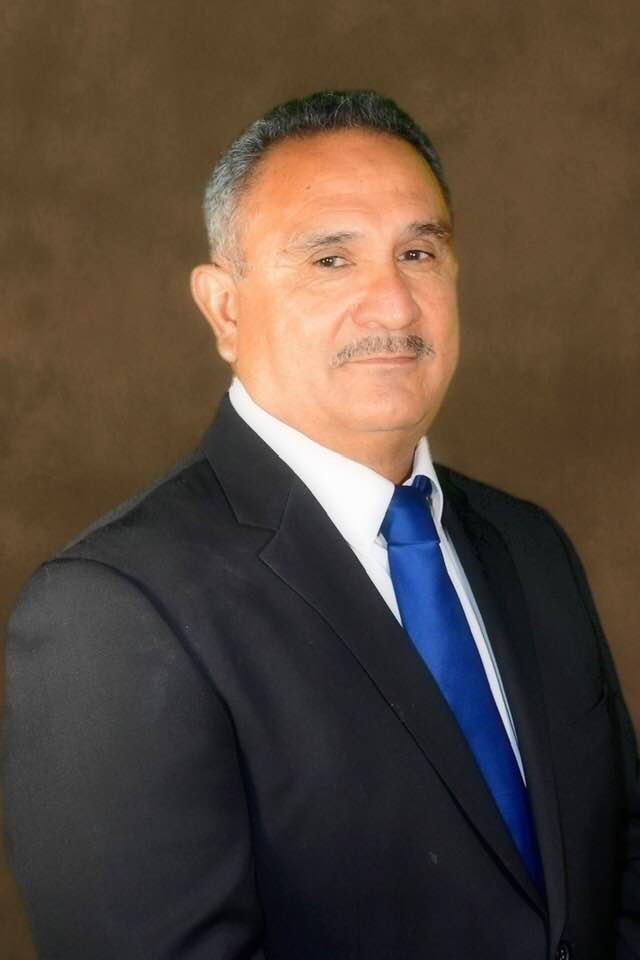 Life in a tiny border town as a poor immigrant in the 1960s was not easy.

While many children got to experience an exciting fun-filled childhood, this was sadly not the case for many people. My father was born to a poor family with 7 siblings living in a three-bedroom house in a town where not much money was to be made. Due to this, his family was forced to spend most of the year as migrant workers in Oregon, Montana, and Washington to make ends meet. During the harvests, his family lived in a one-room building that resembled a shed with no restroom or air conditioning or many of the amenities we enjoy today. They would have to walk a mile to get to the communal restrooms. They lived off beans and rice for the duration of the time they were there which was roughly five to six months a year.

My father's family worked for very little money, with long hours. Due to this work-filled lifestyle, my father never got to have a proper education and as a result is barely able to read at a 3rd grade level despite being in his early 60s. These drawbacks did not prevent my father from being successful in his life, despite his lack of education. He did get offered scholarships to many universities around the state of Texas due to his history as a migrant worker. And he tried to attend South West Texas Junior College, but unfortunately due to his lack of education, he struggled to even understand many classes resulting in him dropping out of college after only one semester.

Despite what felt like a defeat, my father persisted in searching for ways of having a sustainable life. He married his high school sweetheart, although still not financially stable. He used his wood-crafting skills to help bring money home. He made wood cutouts, my mother decorated them, and they sold them in front of gas stations and were able to make a steady flow of cash while my mother attended Sul Ross State University to receive a degree in education. During this time, my father began working as a road maintenance worker for the Eagle Pass Public Works Department.

It was during this time in 1994 that my father would experience a life-threatening and life-altering situation. While on duty, my father overheard over the radio that two of his coworkers while working in a manhole had struck a pocket of poisonous gas and had fallen unconscious. My father was the first to arrive on the scene before any emergency response teams. Without hesitation, my father jumped into the roughly ten-foot manhole to try and save his fellow coworkers. When my father climbed down the ladder, to his shock, one of the men had already passed away. In an effort to save the other man's life, my father attempted to carry the other man up the ladder, but in the process succumbed to the noxious gas, and fell down the ladder hitting the sides of the wall the entire way down.

By this point emergency response teams had arrived, and two fire fighters went down to rescue my father and the other man. It was not until my father had woken up in the hospital that he learned both men who had originally collapsed in the manhole had passed away as well as one of the firemen who went down to save my father. This event still emotionally, mentally, and physically affects my father every day of his life. This accident resulted in him being diagnosed with severe anxiety, and Post Traumatic Stress Disorder, he also continues to have severe migraines and body pain from where his body hit the sides of the walls as he fell down the ladder.

There is not a day that goes by that my father does not remember the friends he lost that day. Despite this experience my father continued his life, and was later promoted to Assistant Public Works Director in 1997--a position no one believed he could achieve not having a college degree. He was chosen to fill this role due to his dedication to his job, his passion for wanting to improve the city of Eagle Pass, and his compassion for the wellbeing of others. It was these same qualities that persuaded the City Council to promote my father yet again in a near unanimous vote to Public Works Director in 2015. He was later honored in 2017 for his actions involving the men who collapsed in the manhole. My father plans on retiring from this position in 2020 after 32 years of employment by the city of Eagle Pass. My father continues to change lives and make a difference in our growing city.

Aaron Sandoval is a sophomore Political Science and History major at St. Mary’s University. From Eagle Pass, Texas, this story is about his father and his life.

Victoria Helmers A Move for The Better to McAllen
Emily Infante Traveling the World of Theatre in Texas
Amanda Garcia Dallas, America
See All Stories »