Money Isn't Everything: Discovering Your Passion Is Not Impossible 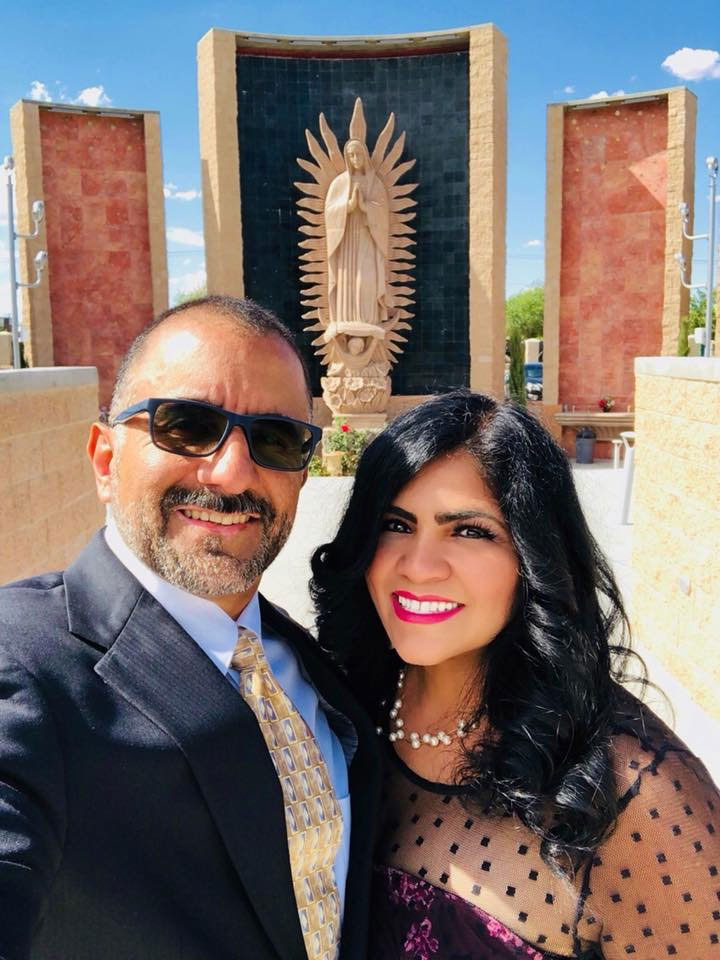 When you find the career path that you are passionate about, everything will fall into place.

That was the dream for Dr. J. Armando Diaz who was born in San Diego, California on November 3, 1966. He was born to migrant workers from Mexico. His dream of becoming a doctor started at a young age with his uncle being his primary inspiration. His uncle was an internal medicine physician. At the young age of fifteen, the journey began with shadowing his uncle during the summer. His uncle told him work is not work; it is a hobby that he gets paid to do. This motto holds true for Diaz today. It would only be two years later when he entered medical school in Mexico at the age of 17. His training would include social service payback which is providing medical care in small villages in Mexico for fifteen days on and two days off for one year. This experience helped him to mature and appreciate people more deeply. Upon his return to the U.S., he and his wife lived in Salt Lake City, Utah and then moved to Tucson, Arizona where he completed his residency. After the completion of his residency, he desired to find a place close to Mexico and large enough for his practice. He was hired by Citizens Medical Center in Victoria, Texas, and after only 7 short months, he opened his own practice. He worked long days, nights and weekends to build his practice and after 22 years, he continues to be successful. Diaz states that “Dedicating a career in public service is very rewarding. It is a virtue, honor, and privilege to be with patients.”

A man needs a companion. Diaz found his companion in his wife Connie, who is his purpose and motivation. This rings true very deeply for Dr. Diaz. Connie and Armando met in the 7th grade and started dating when they were 16 years old. They dated for 8 years and got married at age 24. From their love, they were blessed with three beautiful children: Christina, Jorge, and Armando Diaz who have become his purpose and motivation as well. They all graduated from St. Mary’s University in San Antonio, Texas.

Dr. Diaz’s passion for helping people grew 6 years ago when he and his children were exercising at the YMCA. Someone approached them and asked him what time does class begin? This planted a seed for his next endeavor. He and two of his children received their certification for CrossFit and after doing a few classes, he felt like it was not for everybody. He created his own program: X-Fit, Your Fitness Prescription. After spending time at the YMCA, he realized that he was only reaching the paying members so he decided to move the class to Riverside Park. With the full support from the mayor, X-Fit had a new home. The Parks and Recreation Department allowed Dr. Diaz to use the park facilities for free. This enables him to offer his classes free of charge. Diaz and Connie would carry 1800 pounds of weights and cases of water in the back of his truck to every class each day so nobody would be left out. Connie offers Zumba after his class for people who want something different as well.

Diaz believes that exercise cannot be ministered by formula. It must be individualized. X-fit is more than an exercise class, it is a fraternity, a place for people with no other options. It is a stress get away, and continues to become more than that. Adults have learned to communicate with their children and it has helped teens communicate with adults. X-Fit has given them more than what they can receive from the beautiful community around them. Diaz said that there are two happiest days of your life: the day you were born and the day you find your passion. When you discover your passion, public service to others and time sharing is very rewarding. Diaz believes that receiving a thank you and a paycheck is X-Fit’s best reward. You will be the happiest person in the world. Diaz and Connie will continue growing their passion with others until God is ready for them.

Hannah is a sophomore Exercise and Sports Science major at St. Mary’s University and hopes to attend Nursing School to become an RN. She has lived in Victoria, Texas her entire life and is connected deeply to her city through involvement with the church and community. She is a part of the Marianist Leadership Program, University Programming Council, and Alpha Phi Omega Service Fraternity at St. Mary's and loves to do service for the community and on campus.