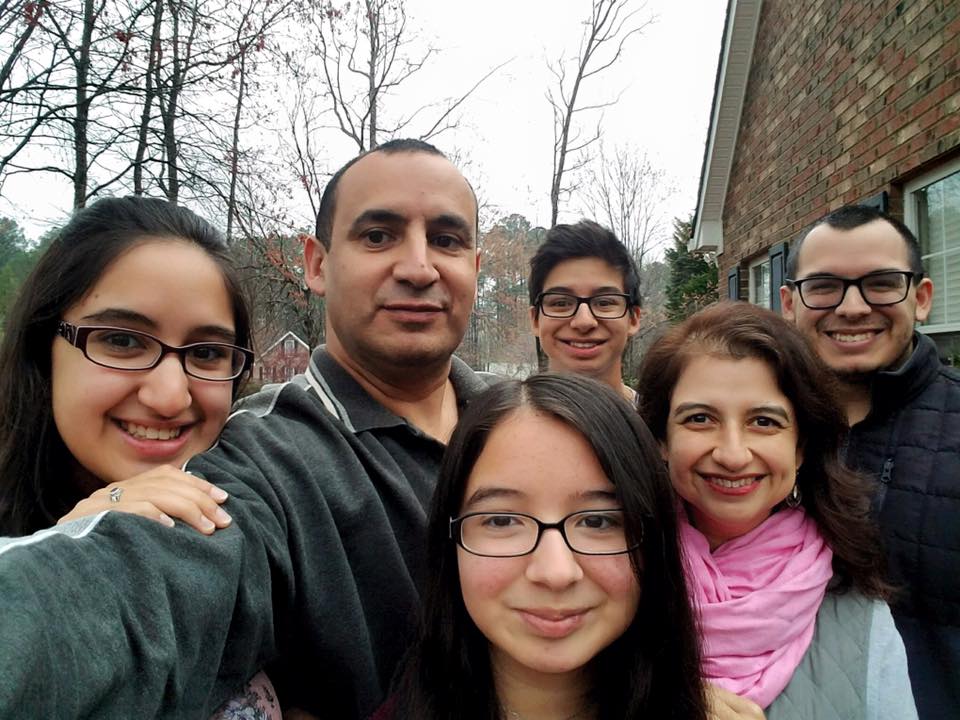 Many people believe that the place in which they were born is home. They believe that because they were born there, there is a deep, unbreakable connection and that no matter where they are, that new place will not compare to their hometown. For Horacio Brambila, this was not the case.

Horacio Brambila migrated at a very young age from San Francisco, California to El Paso, Texas. His mother lived in an apartment complex in California where she met her husband in the hallway. They dated for a while and finally decided to get married. After they got married, they soon welcomed their first child on February 12, 1971 and named him Horacio. Fast forward six years later and add a younger brother, baby sister and a long truck ride to Texas. In December of 1978, his parents decided to travel to El Paso, Texas where his mother’s family lived. One of Horacio’s earliest memories occurred during that trip. He remembers being crowded in the truck with his father driving and his mother holding his baby sister in her lap. His brother sat right beside him, and he pressed his face to the heater vent and “watched the snowflakes fly to the ground”. It was the first time he had ever seen snow and the memory is still vivid after all these years. He doesn’t remember much else from those early years in El Paso, but he grew up with his cousins and made many new friends. After a while, Horacio felt that Texas was home. For him, Texas represents comfort. The people are familiar to him and he feels as if he belongs. He fondly mentions the mountains of El Paso and shares how they are always there, familiar and comforting. “Wherever you look up, they are there, giving you a sense of direction for the roads of life. Being a Texan means I take pride in the uniqueness of our history.” He is well-versed in Texas history and is also proud that Texas used to be its own nation and that Texans fought for their freedom. Even though he was born in California, he calls Texas his true home. He says that “El Paso is where my family roots are. I may have been born in California, but I am not connected to it. I have no California memories.” In order to belong, you must have a connection to that place. For Horacio, his connection is to Texas and therefore Texas is where he feels like he belongs.

His journey to Texas began 40 years ago and for Horacio, Texas is home.

Horacio has added to his Texas connection by marrying a Texas native and having four Texas-born children. This man, I am proud to say, is my father. My father has been an inspiration for me and my siblings throughout our lives. He serves in the military and has lived in many other states including two years in California, but he didn’t feel like he was home. Texas is his home.

R. Deanna Brambila is currently a freshman at St. Mary’s University. Her major is Forensic Science with a focus in Chemistry. She was born in El Paso, Texas but has moved over five times to different states including Germany due to her father being in the military. After college, she hopes to work for a U.S. Government Agency as a forensic scientist and go into toxicology.