The Masons and Odd Fellows trace their roots back to European trade guilds from the 1100s and 1200s and came to America by the 1700s. By the early 1900s, Freemasonry and the Independent Order of Odd Fellows had reached a popularity where it is estimated one in five men belonged to one of the secret societies. Both were formed as benevolent groups to better their communities through the charitable support of orphans, the sick, and the poor. Over the last 300 years, the symbolism and imagery of these secret societies has fascinated and influenced American culture.

In an age where emoticons are used to quickly communicate emotions and responses, viewers discover how fraternal societies used secretive iconography for hundreds of years to communicate the core tenets of fraternal teachings.

The exhibition is supported in part by Joyce Berger Cowin, Kendra and Allan Daniel, the David Davies and Jack Weeden Fund for Exhibitions, the Ford Foundation, and the Leir Charitable Foundations. 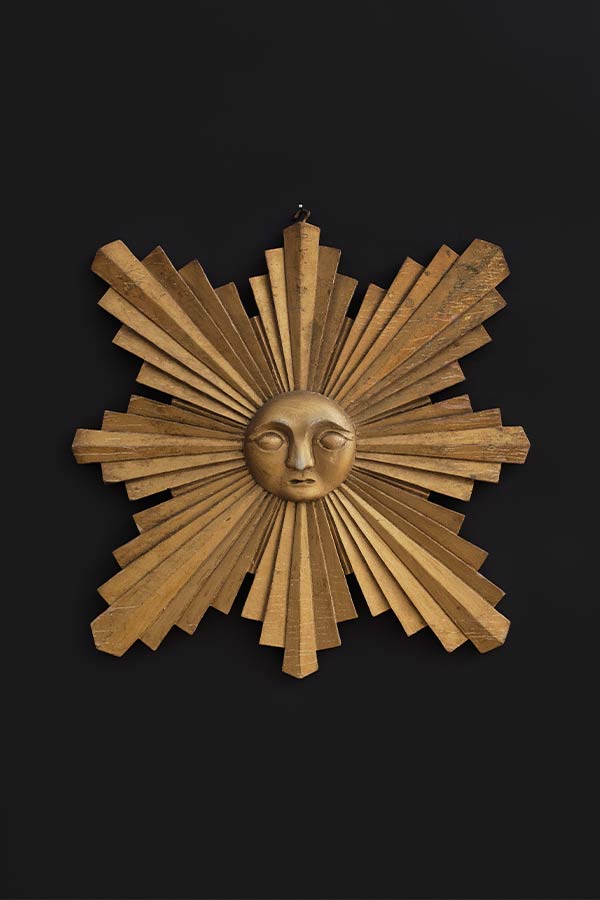 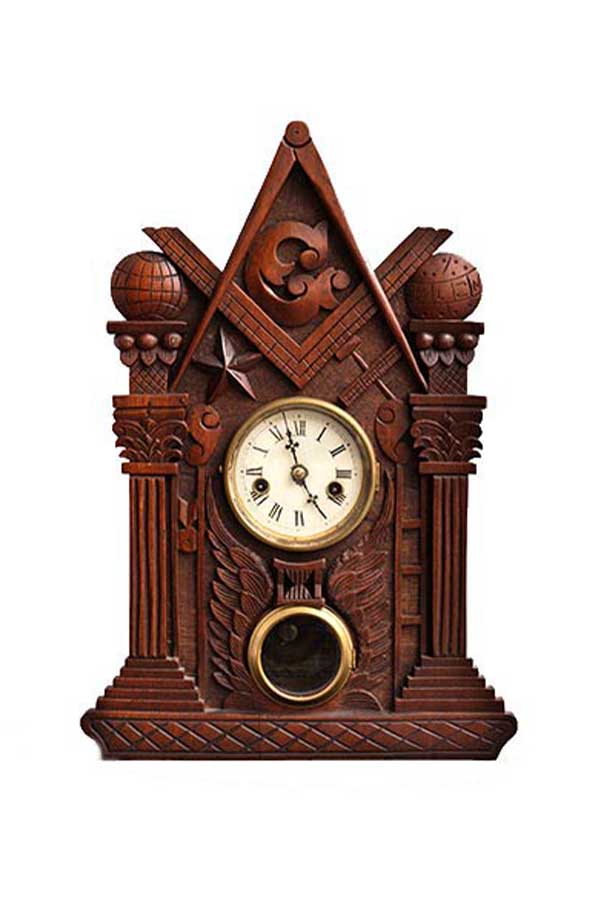 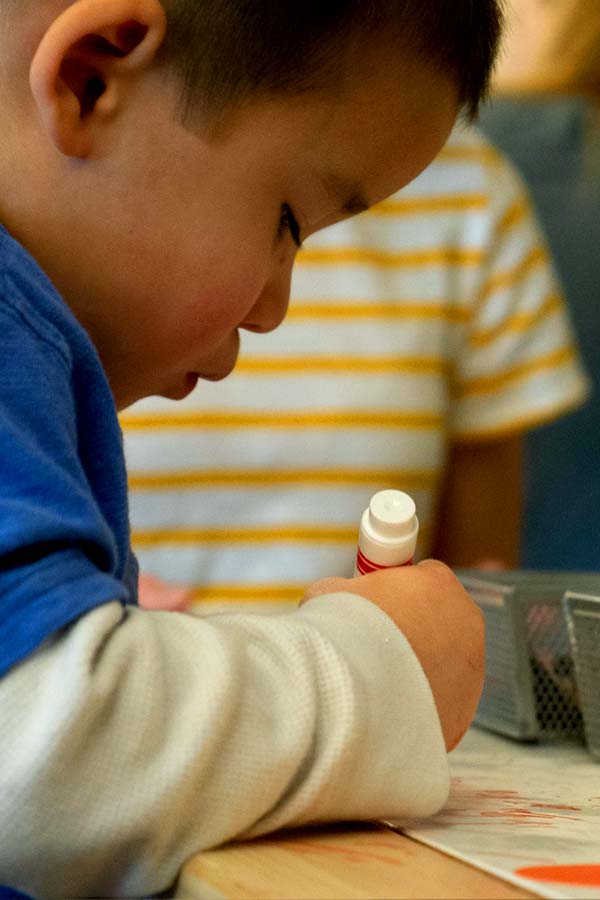