Hear about one of the best rodeo cowboys ever to come out of Texas.

Held on the first Wednesday of every month, High Noon Talks highlight interesting and often untold topics through this casual lunch-time lecture.

One of the best tie-down calf ropers and rodeo cowboys ever, came out of South Texas. Juan Salinas grew up on a ranch near Laredo and competed in Texas rodeos from the mid-1920s to 1935. Later, he followed the national rodeo circuit from Texas to New York’s Madison Square Garden and gained celebrity status, even befriending folks like Gene Autry and Sally Rand. Join author Ricardo Palacios for a talk on the book Tío Cowboy, which chronicles the life of his uncle Juan Salinas and the South Texas cowboys of Mexican descent whose successes have all too rarely been reported.

Sponsored by the Albert and Ethel Herzstein Hall Fund. 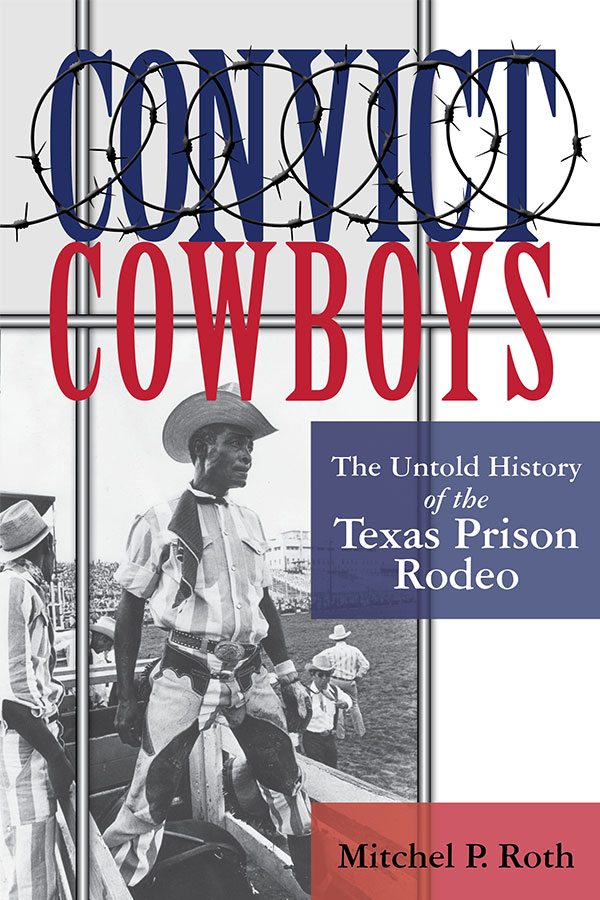 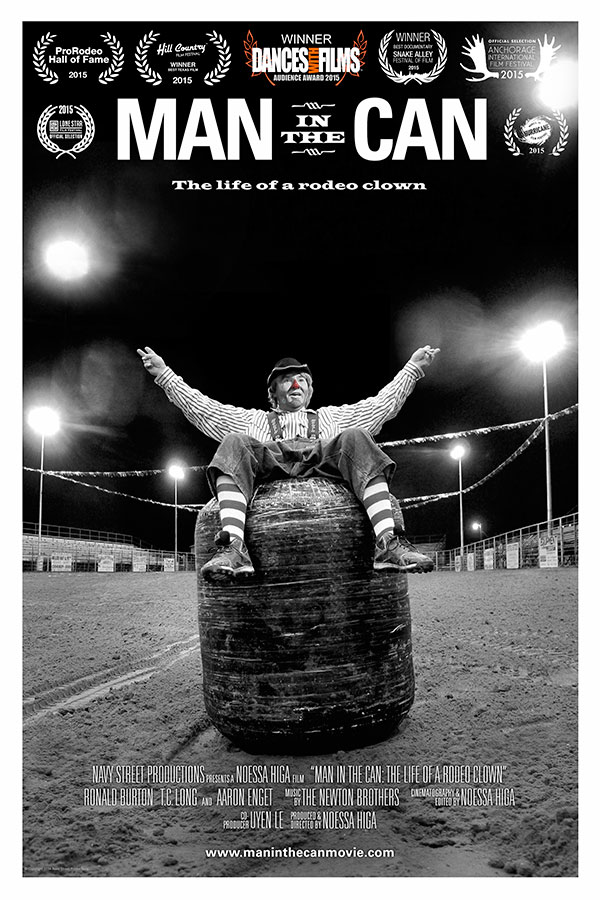 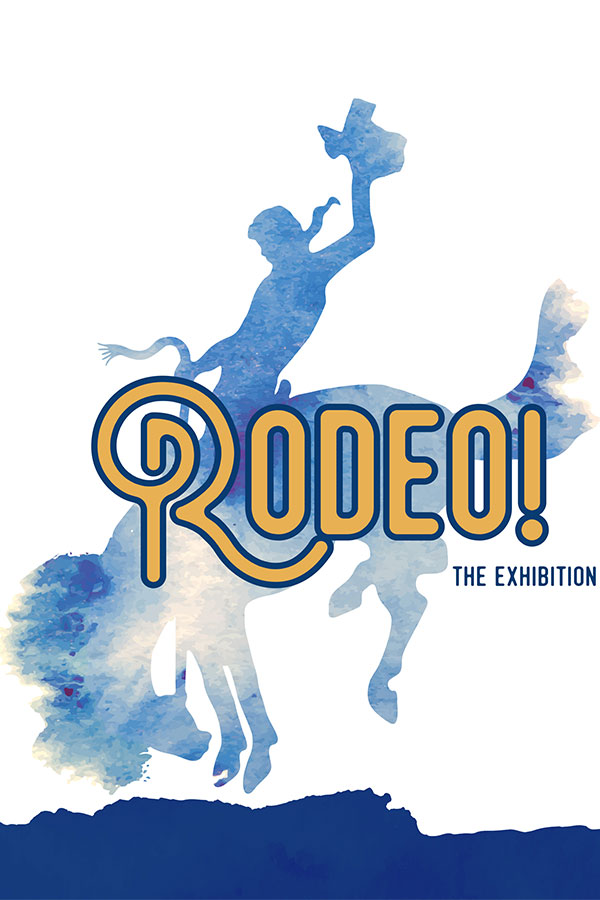 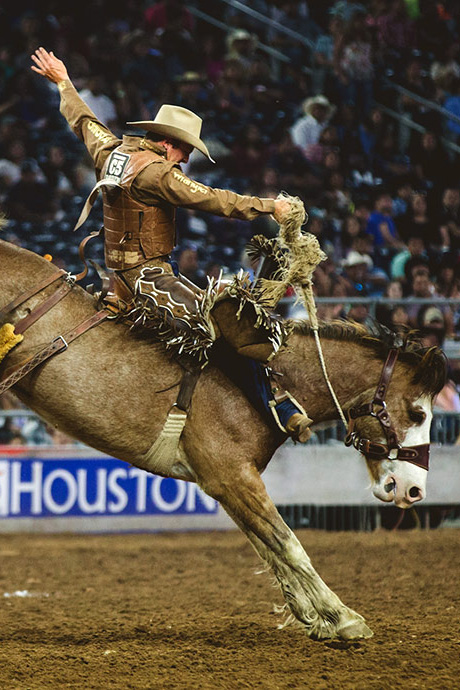 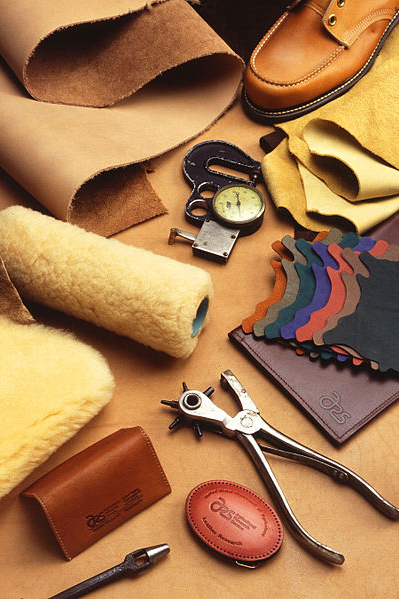 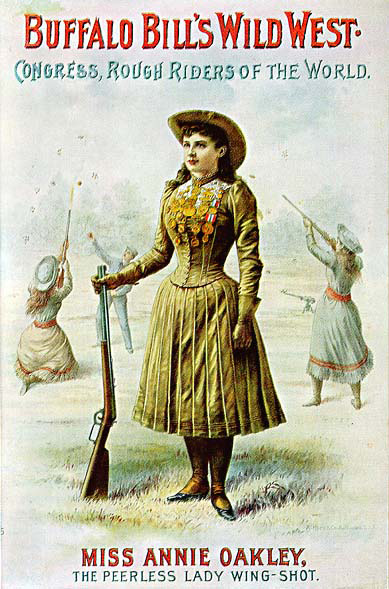 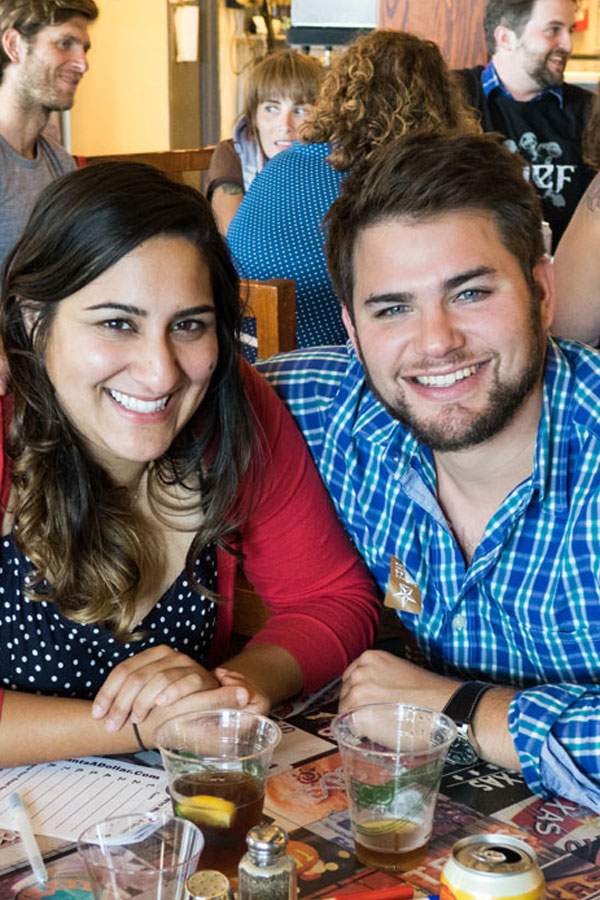 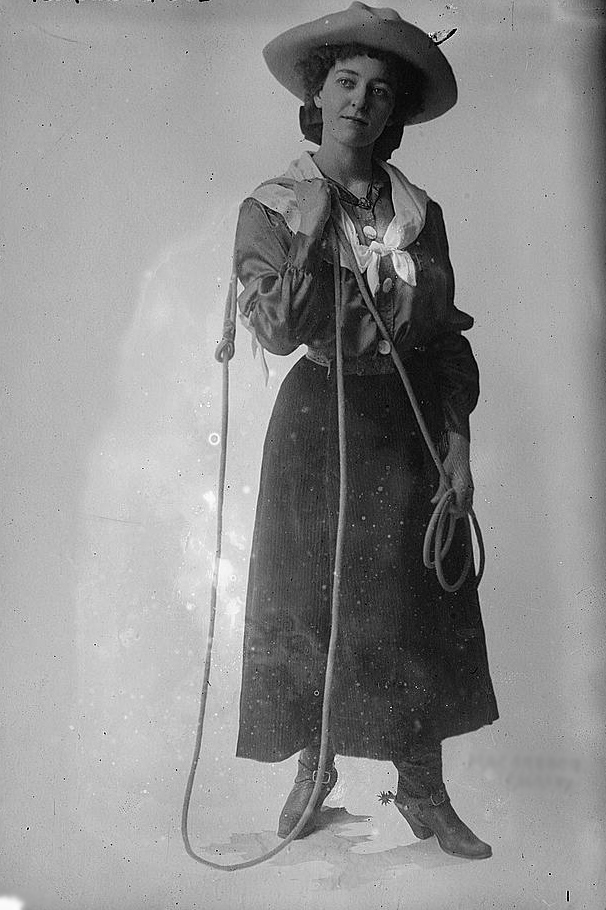 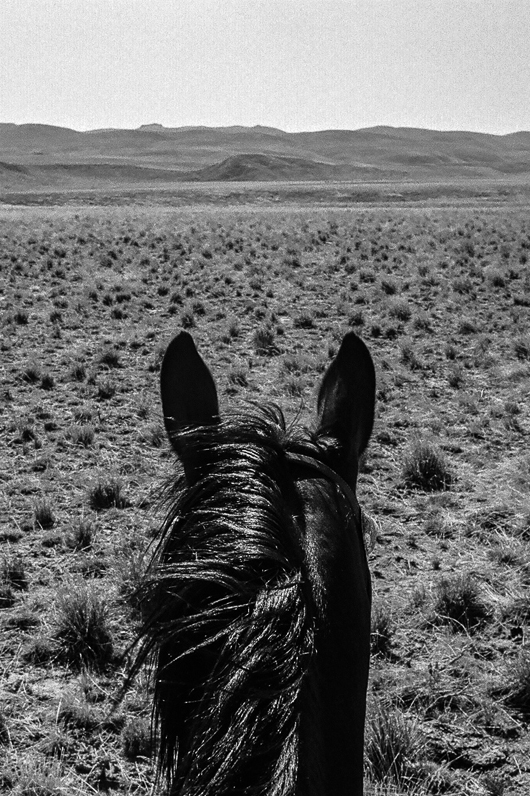 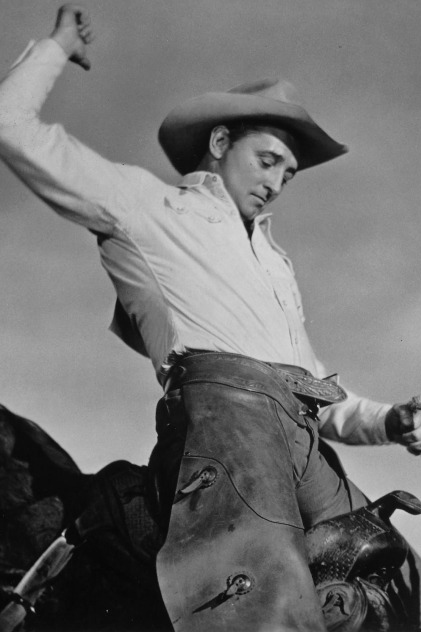