Join the Bullock Museum for a screening and conversation about the Austin shot film, Slacker.

A day in the life of Austin, Texas as the camera roams from place to place and provides a brief look at social misfits, outcasts, oddballs and the overeducated.

Shot in various parts of Austin on a modest budget, Slacker comments on social heirarchy and the many forms it takes, and it has emerged as an independent film darling and trailblazer. Slacker was selected for preservation in the United States National Film Registry by the Library of Congress as being "culturally, historically, or aesthetically significant" in 2012.

A cinematic exploration of the Texas narrative, the Museum's Texas Focus Film Series highlights stories by, for, and about Texans. This season's selections center around films made in Austin. This evening's program includes a film screening and Q&A. Prior to the feature film screening is Ryan Darbonne's short film, I AM TX. Come early at 6:00pm for complimentary coffee and treats. Quantities are limited. Seating for film begins at 6:30 p.m

On their last day of tour, a black punk band find themselves in awkward, surreal and life-threatening situations with an ignorant cast of characters.

Ryan Darbonne is an Austin ­based filmmaker with over a decade’s worth of experience in production. He has written and directed a number of projects that have been featured on Noisey, Ovrld and other online publications. He co­founded the community arts organization Cinema 41 in 2011 (Austin Chronicle ‘Best Of’ 2012) and served as the Film Department Director at Austin Film Festival in 2013. His award winning short film, I AM TX, is currently on its festival run. In addition to film, Ryan is heavily involved in the local improv/sketch comedy scene. He has written/directed/produced many successful live shows at ColdTowne Theater and is a member of the award winning all black improv troupe Sugar, Water, Purple. 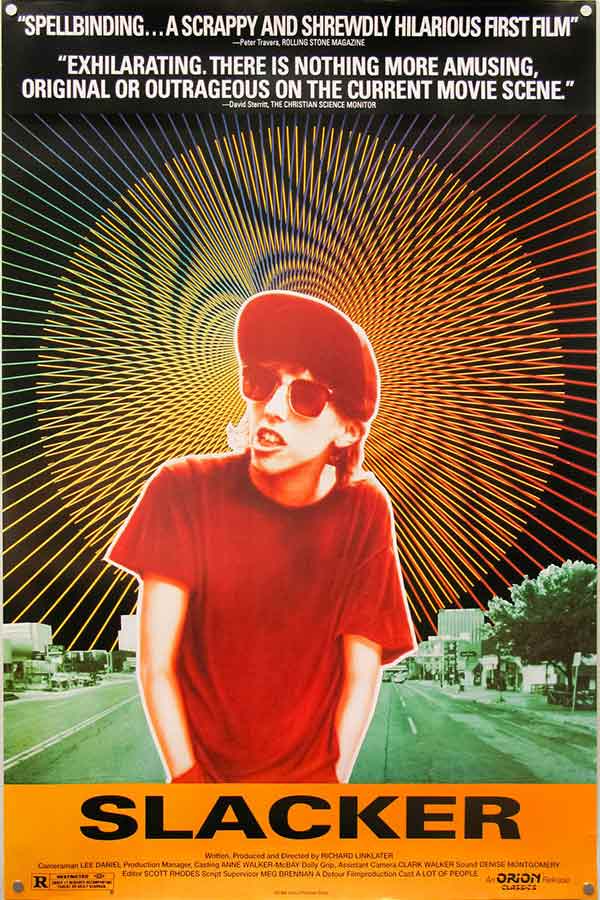