A South Texas sheriff discovers the depth and complexity of life in a border town.

John Sayles' critically acclaimed murder-mystery, Lone Star, explores the historical tensions in a Texas border community that lie just below the surface. As the local sheriff investigates the town's dark secrets, he begins to learn more about his father, who was a legendary former sheriff in his own right. Sayles' complex characters are brought together as the tightly woven plot finally draws to its dramatic close. After the screening join Dr. Tom Schatz, Professor Emeritus at the University of Texas, for a discussion about the film.

Texas Focus is a cinematic exploration of Texas. Enjoy Texas-centric movies and join film experts for conversation about the stories portrayed on-screen.

Tickets are $8 for Bullock Museum members and $12 for general admission. Your ticket purchase directly supports the Bullock Museum's exhibitions and educational programming.

Dr. Tom Schatz is the Mary Gibbs Jones Centennial Chair Emeritus of the Department of Radio-Television-Film at The University of Texas at Austin, where he has been on the faculty since 1976, and is the Executive Director of the University of Texas Film Institute. He has written four books about Hollywood films and filmmaking, including Hollywood Genres: Formulas, Filmmaking, and the Studio System; The Genius of the System: Hollywood Filmmaking in the Studio Era; and Boom and Bust: American Cinema in the 1940s. Schatz edited the four-volume collection, Hollywood: Critical Concepts, and he also serves as series editor of the Film and Media Studies Series for the University of Texas Press. Schatz's writing on film has appeared in numerous magazines, newspapers, and academic journals, including The New York Times, the Los Angeles Times, Premiere, The Nation, Film Comment, Film Quarterly, and Cineaste.

Schatz lectures widely on American film and television in the U.S. and abroad, and he has delivered talks and conducted seminars for the Motion Picture Academy, the Directors Guild of America, the American Film Institute, and the Los Angeles Film School.
About the Texas Spirit Theater and Tickets 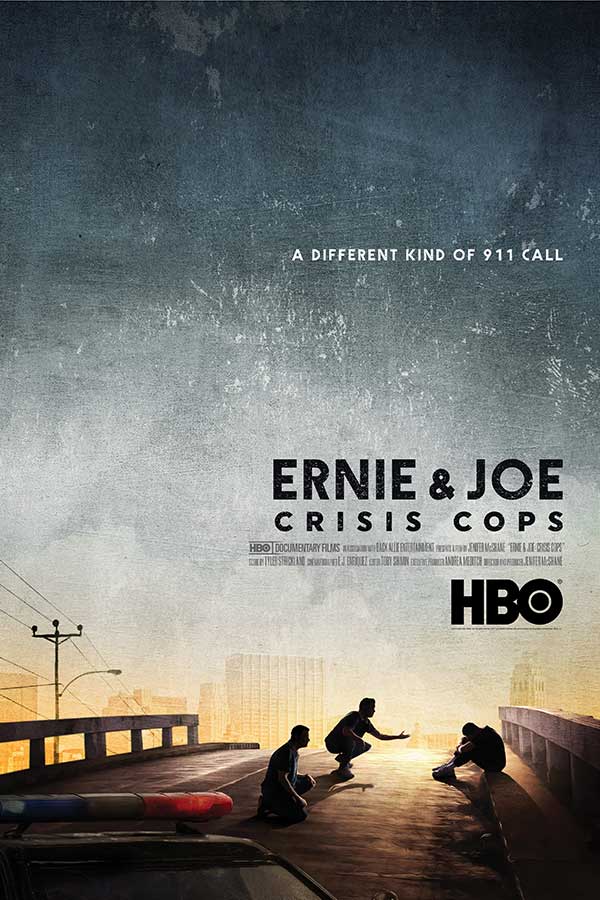 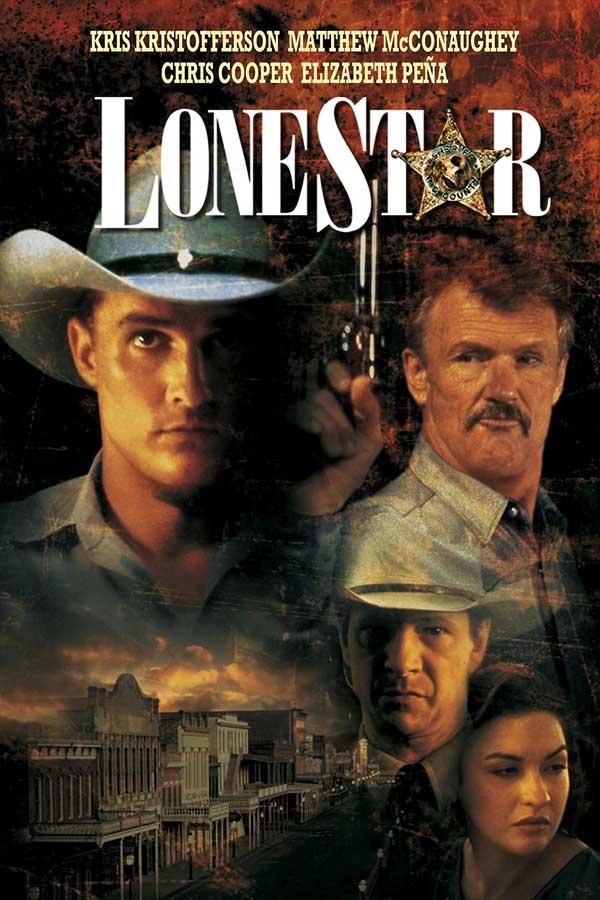