Join the Bullock Museum for a FREE screening and conversation about the documentary film Knock Down the House.

Knock Down the House is a documentary that focuses on the story of four women who were among the record number of women who ran for the United States Congress in 2018.

In the year 2018, the United States experienced a wellspring of female identifying candidates who became politically motivated and involved within their local communities and on a country-wide level. Knock Down the House keys in on four amongst many women who stood out.

This screening is part of Reel Women in Film, a film series that highlights the filmic works of women in front of or behind the camera. In its second season, focus will be on ideas of empowerment seen through the lens of fashion and activism. Additionally, we will look at those within the field of filmmaking that are in the periphery, the costume designers. This evening's program is shown in conjunction with our Sister Suffragists exhibition, celebrating the suffrage centennial. This FREE program includes a film screening and Q&A with film subject Amy Vilela, film subject Cori Bush via video chat and guest moderator, Nancy Bocskor, Director of Center for Women in Politics & Public Policy at Texas Woman's University. Prior to feature film is the FemBeat short film on Martha P. Cotera. Come early and explore the 2nd floor Sister Suffragists exhibit, and enjoy complimentary coffee and treats provided by Zucchini Kill Bakery from 6:00 p.m. until 7:00 p.m. Quantities are limited. Seating for film begins at 6:30 p.m.

Please note: Initial entrance for this screening will be at the IMAX Lobby doors. The Spirit Theater is on the second floor of the Museum. This screening is FREE and only RSVP is necessary. No proof of RSVP will be necessary, we will check names at the Theater entrance door beginning at 6:30 p.m.

Amy Vilela is a businesswoman, military spouse, politician, and healthcare justice activist. Vilela, a Democrat, got involved in politics in 2017 following the death of her 22-year-old daughter, Shalynne, who was denied appropriate care at a local emergency room when she was unable to provide adequate proof of insurance. In 2018, Vilela competed in the Democratic Primary for Nevada’s 4th Congressional District, with notable support coming from both progressive organizations as well as organized labor. Amy and her 2018 campaign are featured in the 2019 documentary, Knock Down the House, alongside Rep. Alexandria Ocasio Cortez, Cori Bush, and Paula Jean Swearengin.

Nancy Bocskor is the Director of the Center for Women in Politics & Public Policy at Texas Woman's University in Denton, TX, where she is launching its programs to promote civic engagement and leadership in public service. Nancy Bocskor teaches citizens in the United States and internationally how to communicate with passion to affect change in their communities. The author of “Go Fish:  How to Catch (and Keep) Contributors:  A Practical Guide to Fundraising,” Nancy Bocskor is an adjunct professor at George Washington University’s Graduate School of Political Management where she taught both online and in-class fundraising courses. Nancy is on the board for Running Start, an organization that encourages young women to run for office, an advisor for Veteran's Campaign, a program that encourages Veterans to enter public service, and has recently joined the board of Lone Star Parity in Texas. She served on the board of the Women’s Campaign School at Yale for seven years, where she chaired the school’s Curriculum Committee for five years.

With decades of feminist activism under her belt, 80-year-old Martha P. Cotera reflects on the origins of the Chicana Feminist Movement, La Raza Unida, the trials and errors of second-wave feminism, and the need for today’s feminists to fight for liberation and a higher consciousness in the movement.

Kayla Abuda Galang is a filmmaker living and working in Austin, Texas. Together with her FemBeat co-director, Samantha Skinner, she aims to candidly explore different feminist experiences and the intersections that inform them. Her directorial and editing works have been official selections in South by Southwest, Austin Film Festival, and Florida Film Festival. 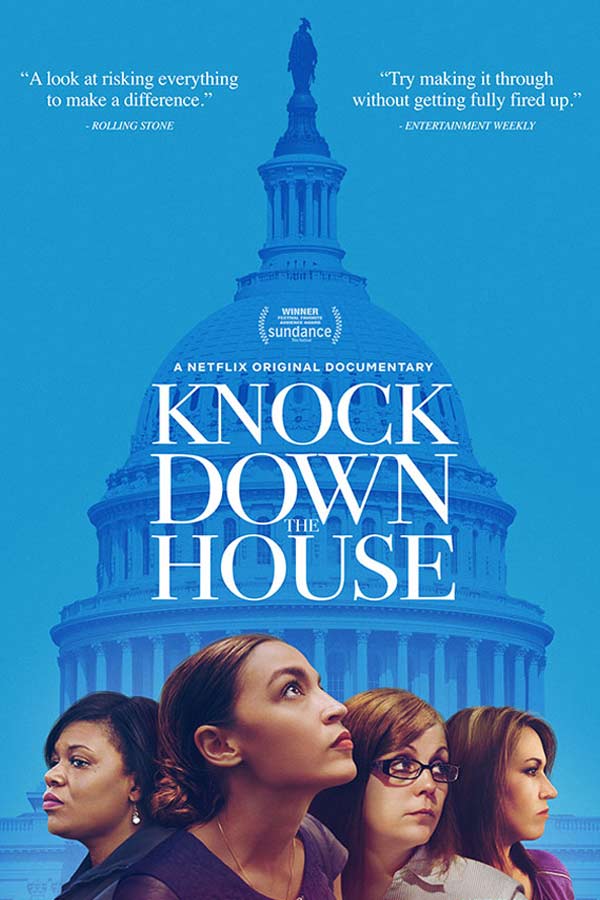