Hear the stories of two Texas Parks and Wildlife Department leaders who manage and conserve Texas' most wild places.

Join Bullock Museum Director Margaret Koch in conversation with Dr. David Yoskowitz, the new Executive Director of Texas Parks and Wildlife Department (TPWD), and Rodney Franklin, Division Director of State Parks, TPWD. Learn about what it takes to ensure the future of these massive and ecologically diverse places. If you have hiked, explored, camped, or fished at our State Parks, or would like to, you must meet those who make it possible to enjoy them, and the stories they have to tell.

This program is included with Museum Admission.

David Yoskowitz, Ph.D. serves as the Executive Director of the Texas Parks and Wildlife Department. Yoskowitz is the third director of the institute and was chosen to lead HRI in July of 2020.

Yoskowitz has spent much of his career at Texas A&M-Corpus Christi, holding both faculty and administrative positions over the past 20 years. He previously served as HRI’s Associate Director for Research, Policy, and Development, and was founding Endowed Chair for Socio-Economics.

As an economist, Yoskowitz came to HRI with interest and experience in applying a unique skillset to coastal, ocean, and watershed issues. HRI gave him the opportunity to integrate his work with his natural science colleagues to examine critical environmental and resilience issues of the greater Gulf of Mexico region. His work has focused on elucidating the link between environmental well-being and human well-being and moving practice into policy. He has worked to inventory and value ecosystem services and quantify the impact of sea-level rise on coastal community resiliency. His research has taken him through much of North and Central America including Cuba, Nicaragua, Belize, El Salvador, and Mexico.

Yoskowitz held the position of Chief Economist for the National Oceanic and Atmospheric Administration (2014–2015), where he co-chaired an interagency task force under the auspices of the White House Office of Science and Technology Policy that developed a research agenda around coastal green infrastructure and ecosystem services. Working with the NOAA Social Science Committee, he helped develop the agency’s first Social Science Vision and Strategy.

Yoskowitz serves on the Board of Directors of Indifly, which is dedicated to using recreational fisheries to create sustainable livelihoods for indigenous peoples around the world, and the Division Committee of the National Academies of Science, Engineering, and Medicine – Gulf Research Program. Yoskowitz also served on the National Research Council Committee on the Effects of the Deepwater Horizon Mississippi Canyon-252 Oil Spill on Ecosystem Services in the Gulf of Mexico. He previously sat on the Socio-Economic Scientific and Statistical Committee for the Gulf of Mexico Fishery Management Council.

Yoskowitz. David, his wife, Carolyn Walker and their son, Max enjoy all the outdoors has to offer. Yoskowitz is also an avid fisherman, hunter, camper, backpacker, implementer of native grasses and plants, and slowly becoming a birder.

Rodney Franklin is a National Conservation Leadership Institute Fellow. He has enjoyed impacting the mission of the agency, which allows him to protect and conserve the wild places and spaces of the great State of Texas. Throughout his 30-year career, Rodney has been able to work with both conservation professionals and future stewards. As Director, he is excited to work with even more of the over 3,000 colleagues at TPWD to help protect the resources of Texas. Like many that work for State Parks, he enjoys the outdoors and the stewardship work that we do at Texas Parks and Wildlife Department.

Margaret Koch joined the Bullock Texas State History Museum in Austin in January 2013, becoming the Museum Director in August 2018, tasked with leading a talented group of professionals in all aspects of the Museum’s operations and programming, creating experiences that educate, engage, and encourage a deeper understanding of Texas. Prior to moving to Texas, she served as Director of Exhibitions and Research of the Missouri History Museum in St. Louis. She has 40 years-experience in the museum field and cross-cultural education, and holds an MFA in Museum Exhibition Planning and Design from the University of the Arts in Philadelphia. She is particularly devoted to working with museums and emerging professionals across Texas to become stronger and more relevant in service to their communities.

Public programs at the Bullock Museum explore relevant history and celebrate the culture that has shaped our modern world. Through engaging discussions, live performances, and experiential activities guests are invited to see local connections and discover how Texas fits into a broader national story.

Help us continue to share the story of Texas with a tax-deductible donation.

Art of Texas State Parks is supported by The Meadows Center for Water and the Environment, Texas State University. Additional support provided by Texas Parks and Wildlife Foundation and H-E-B 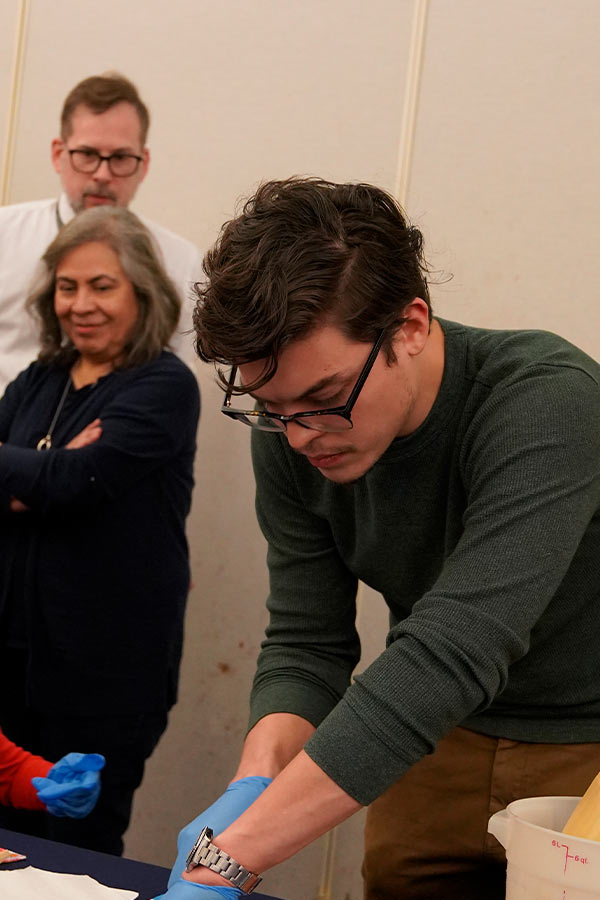 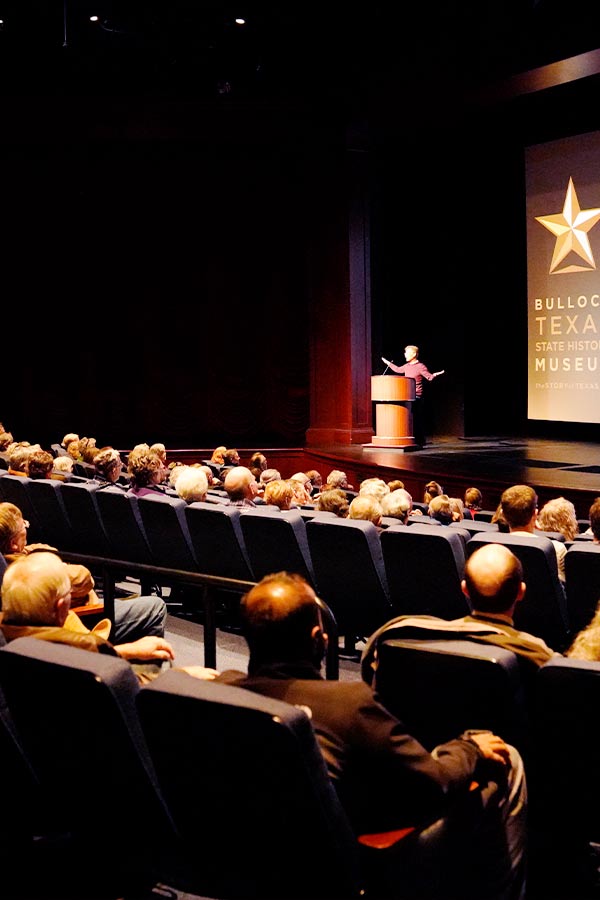 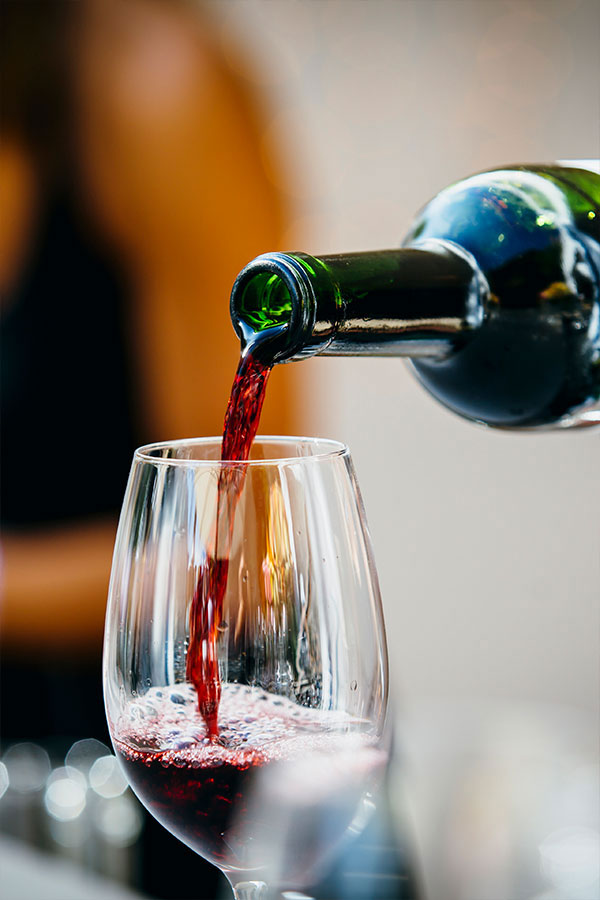 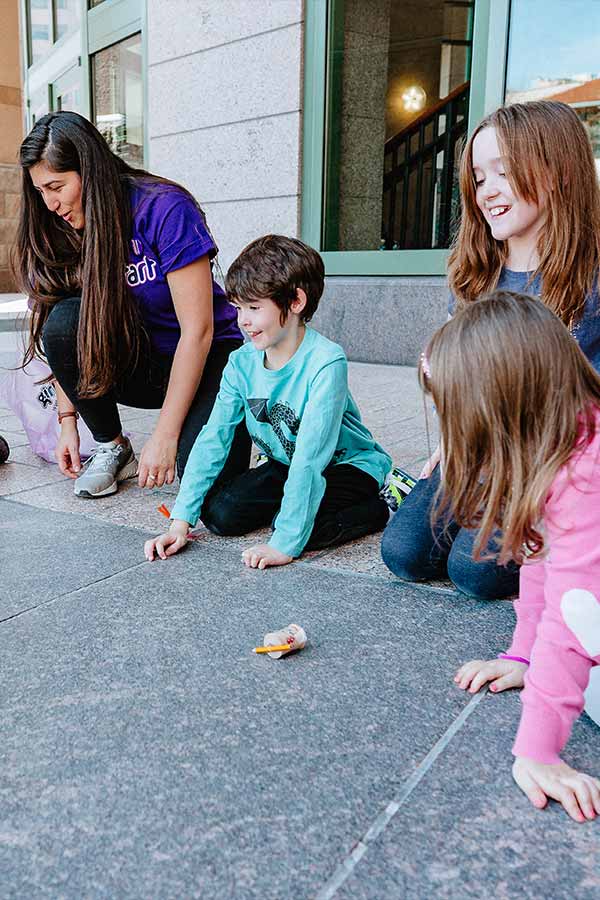 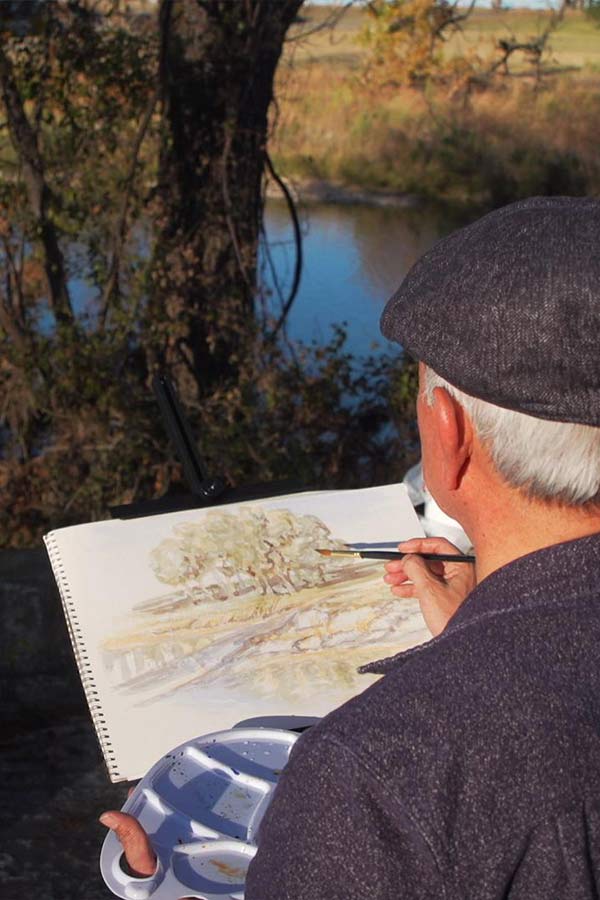 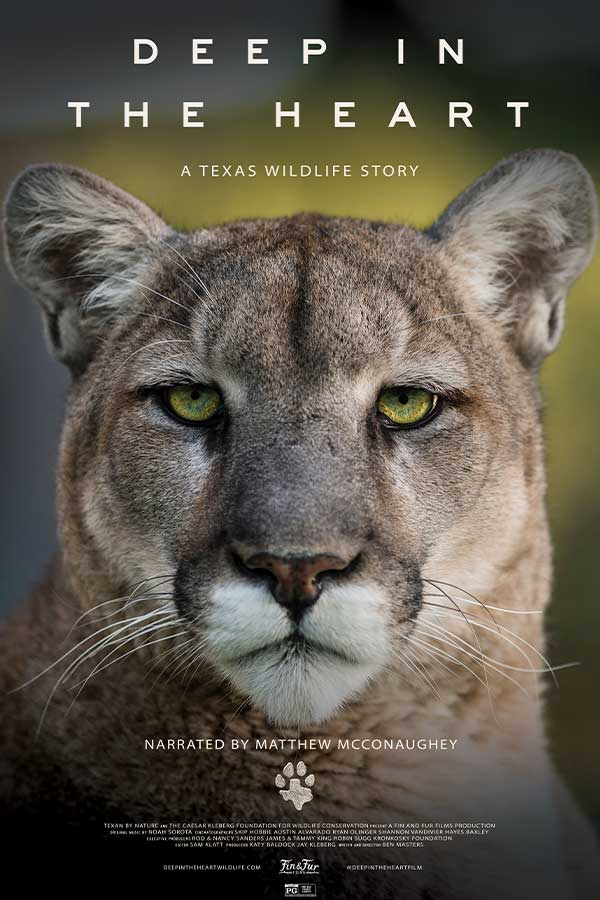 Texas Focus: Deep in the Heart