Join the Bullock Museum for a screening and conversation about Moussa Touré's film La pirogue.

A group of 30 men sail to Europe in a pirogue, facing the sea, and the possibility of never reaching their destination, in exchange for the myth of a better life in Europe.

Baye Laye is the captain of a fishing pirogue. Like many of his Senegalese compatriots, he sometimes dreams of new horizons, where he can earn a better living for his family. When he is offered to lead one of the many pirogues that head towards Europe via the Canary Island, he reluctantly accepts the job, knowing full-well the dangers that lie ahead. Leading a group of 30 men who don't all speak the same language, some of whom have never seen the sea, Baye Laye will confront many perils in order to reach the distant coasts of Europe.

This screening is part of the Francophone Film Series, which brings a rich diversity of cinematic work featuring the Francophone world, a linguistic bloc that covers twenty-nine countries and encompasses countless cultural identities. In its second season, all films explore ideas of leaving and migration. The Museum is proud to highlight acclaimed films co-presented with Alliance Française d'Austin and Alliance Française d'Austin Ciné-Club. Films in the Francophone Film Series are presented in French with English subtitles. This evening's program is shown in conjunction with the exhibition, Becoming Texas, which explores French influences on early Texas history, and includes a film screening and Q&A with guest moderator, Julia Podgorsek,Alliance Française d'Austin Ciné-Club Director, and Dr. Olivier J. Tchouaffe, film and media scholar and Jeanette Scott, set decorator. Come early and explore the 1st floor exhibit, and enjoy complimentary hors d'oeuvres provided by Le Politque from 6:00 p.m. until 7:00 p.m. Quantities are limited. Seating for film begins at 6:30 p.m.

Please note: Initial entrance for this screening will be at the IMAX lobby doors.The Spirit Theater is located on the second floor of the Museum.

La pirogue was a nominee for the Un Certain Regard Award at Cannes Film Festival 2012. It won the 2013 Lumiere Award for Best Francophone Film.

Moussa Touré was born in 1958 in Dakar, Senegal. He entered the film industry as an electrician, then became assistant director and finally directed his own short, BARAM, in 1987. An actor, a technician and a director at the same time, Moussa Touré played in, and directed many films, taking all genres together. He is now heading his own production company, Les Films du crocodile in Dakar. The Senegalese filmmaker has also initiated the Moussa Invite Festival in Dakar, which promotes African documentaries directed by Africans. Moussa Touré was the President of the Documentary Film Jury at FESPACO 2011.

About the Moderator and Guest Speakers

Olivier J. Tchouaffe is a film and media scholar. He is originally from Cameroon and received all of his degrees from the University of Texas at Austin in Radio-Television and Film. Dr. Tchouaffe is specialized in African cinema and affiliated with Southwestern University. Besides many journal articles and book chapters, Dr. Tchouaffe is the author of Passion of the Reel (2015); Varieties of Literature in Cameroon (2016),  The Cinematic Experiences of Abderrahmane Sissako (2017), Citizen Colt (2019) and forthcoming  African Cinema, Neoliberal Narratives and the Right of Necessity (2020).

Jeanette Scott has been a Set Decorator for feature films for over 25 years. Her work has taken her to many distant locations, including 2 films in Uganda which she counts as career high points. She has been privileged to work on a wide variety of films, including The Tree of Life, which won the Palme D’Or at the Cannes Film Festival, and a recent Spike Lee film in Thailand & Vietnam. She most enjoys the experience of discovery  of new cultures in each new project.

A bright corner brasserie in downtown Austin. Translated to ‘The Politician,’ Le Politique is both a nod to Austin’s roots as a capital city and an homage to Texas and French politicians, past & present, who roam these very streets. Specific inspiration was drawn from the Count Dubois de Saligny, a French diplomat known for being quite the rabble-rouser in 19th-century Texas. Vive les pigs! 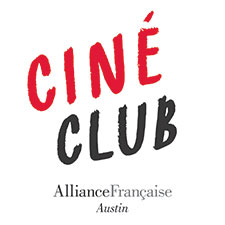 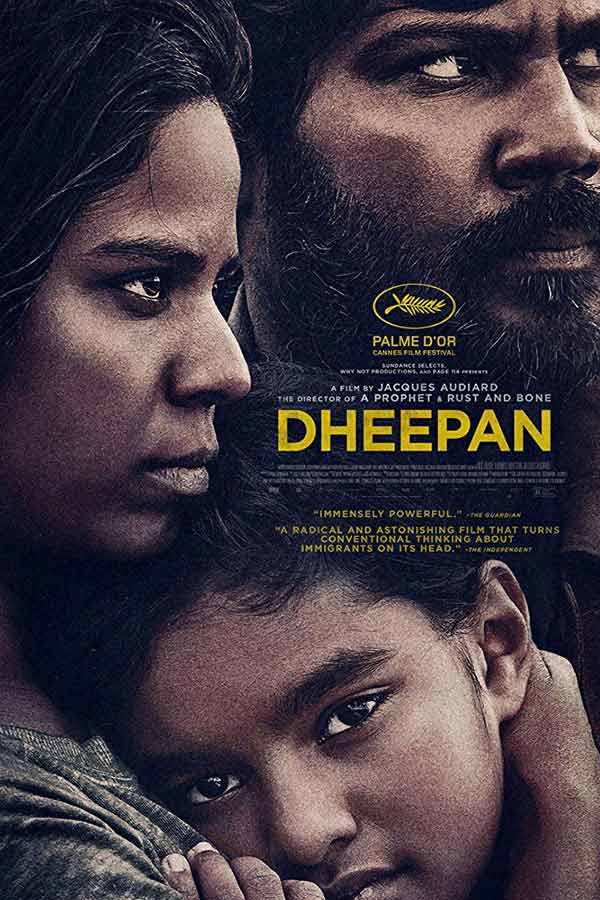 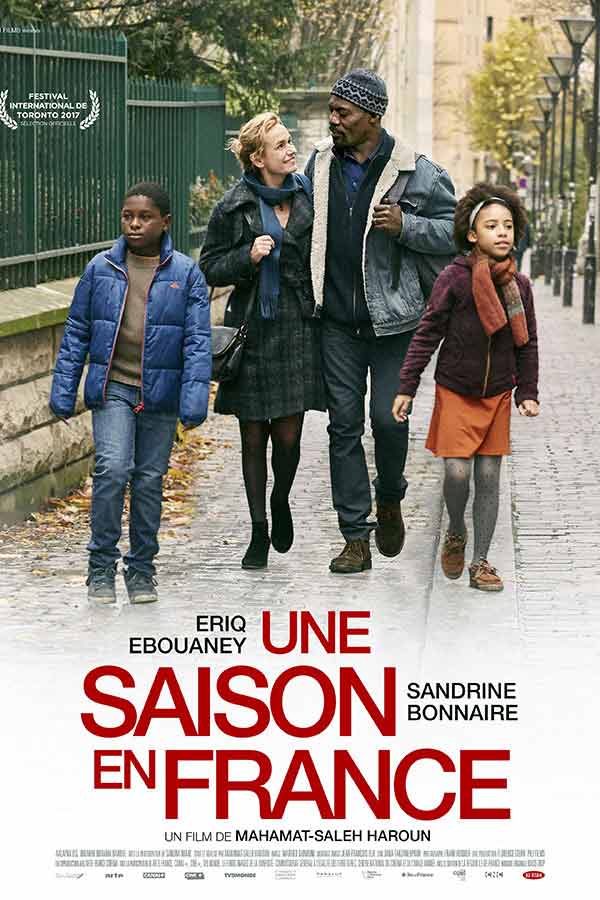 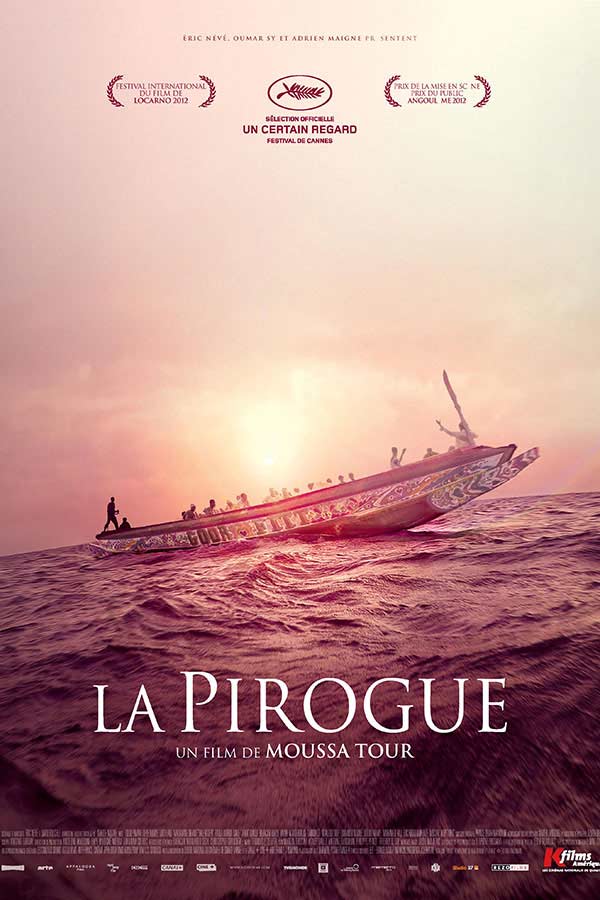