JUNE 15, 2021 (AUSTIN, TX) — Black Citizenship in the Age of Jim Crow, a traveling exhibition organized by the New-York Historical Society, will open Saturday, June 19 at the Bullock Texas State History Museum. The exhibition explores the national struggle for full citizenship and racial equality that unfolded in the 50 years after the Civil War.

"We are in a time of examining the root causes of inequality in order to create a better and more equitable future. This exhibition helps provide the foundation for those seeking a stronger understanding of not just the injustices of our past, but how disenfranchised citizens remained resilient and moved the country forward," said Bullock Museum Director Margaret Koch.

When slavery ended in 1865, a period of Reconstruction began. By 1868, all Black persons born in the United States were citizens and equal before the law, but a harsh backlash ensued. A repressive racial system known as Jim Crow, named for a character created by a white performer who wore blackface in minstrel shows, sabotaged efforts to create an interracial democracy. Black Citizenship in the Age of Jim Crow takes a national perspective on these transformative years, centering on stories of African Americans who pursued the ideals of Reconstruction and persevered in the face of a developing legal system promoting racial inequality.

The exhibition is divided into four sections, beginning with an introduction that looks backward from the 1963 March on Washington and highlights the connections in the long fight for Black equality that continues today. The next section provides a compelling account of the Reconstruction Era and its influence on American society. Visitors will then explore the ways African Americans continued to push for equal rights during the rise of Jim Crow, while simultaneously being disenfranchised and disempowered. The final section takes the exhibition into the early 20th century, focusing on African Americans who acted collectively and looked for ways to advance in the face of segregation and white supremacy.

Artifacts in the exhibition, including an 1850s ballot box, Burroughs adding machine, Jim Crow segregated bus sign, portrait of Dred Scott, and Pullman porter hat, juxtapose the promises of equal rights and an expansive definition of citizenship with the backlash against Black advancement. Multimedia in the exhibition allow visitors to experience early audio recordings like Swing Low, Sweet Chariot and Lift Every Voice and Sing, as well as rare historic footage of early moving images.

“We are proud to bring this poignant and powerful exhibition to Texas," said Koch. "We hope to offer a safe space that is based on historical records to have conversations and dialogue about divisive aspects of our history so that we can continue the journey towards a more perfect union."

Black Citizenship in the Age of Jim Crow is on view June 19 through November 28, 2021. For more information, visit thestoryoftexas.com. 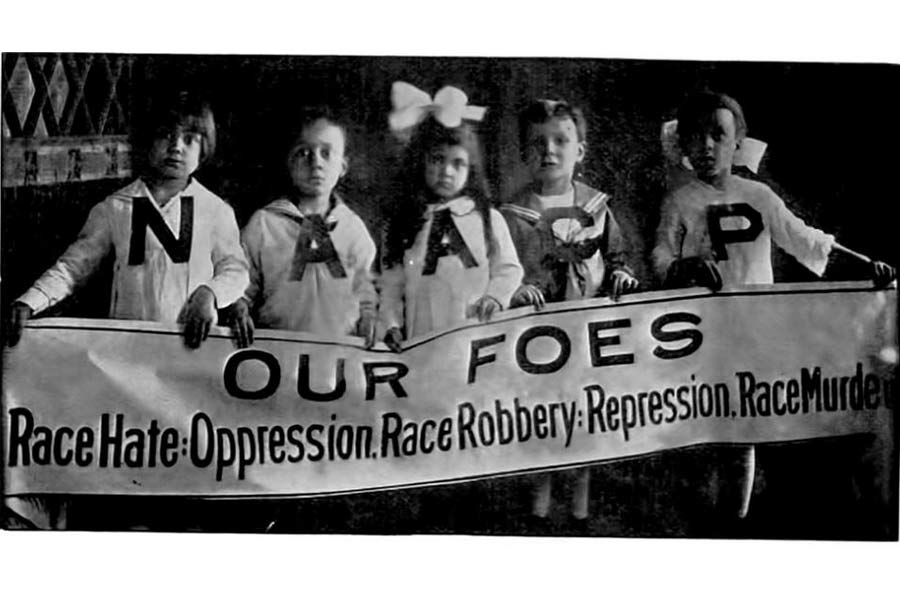 Black Citizenship in the Age of Jim Crow, organized by the New-York Historical Society, explores a half century of stunning advances and reversal in African Americans' fight for racial equality in the years following the Civil War. View Media Kit