Life On the Roads of Texas 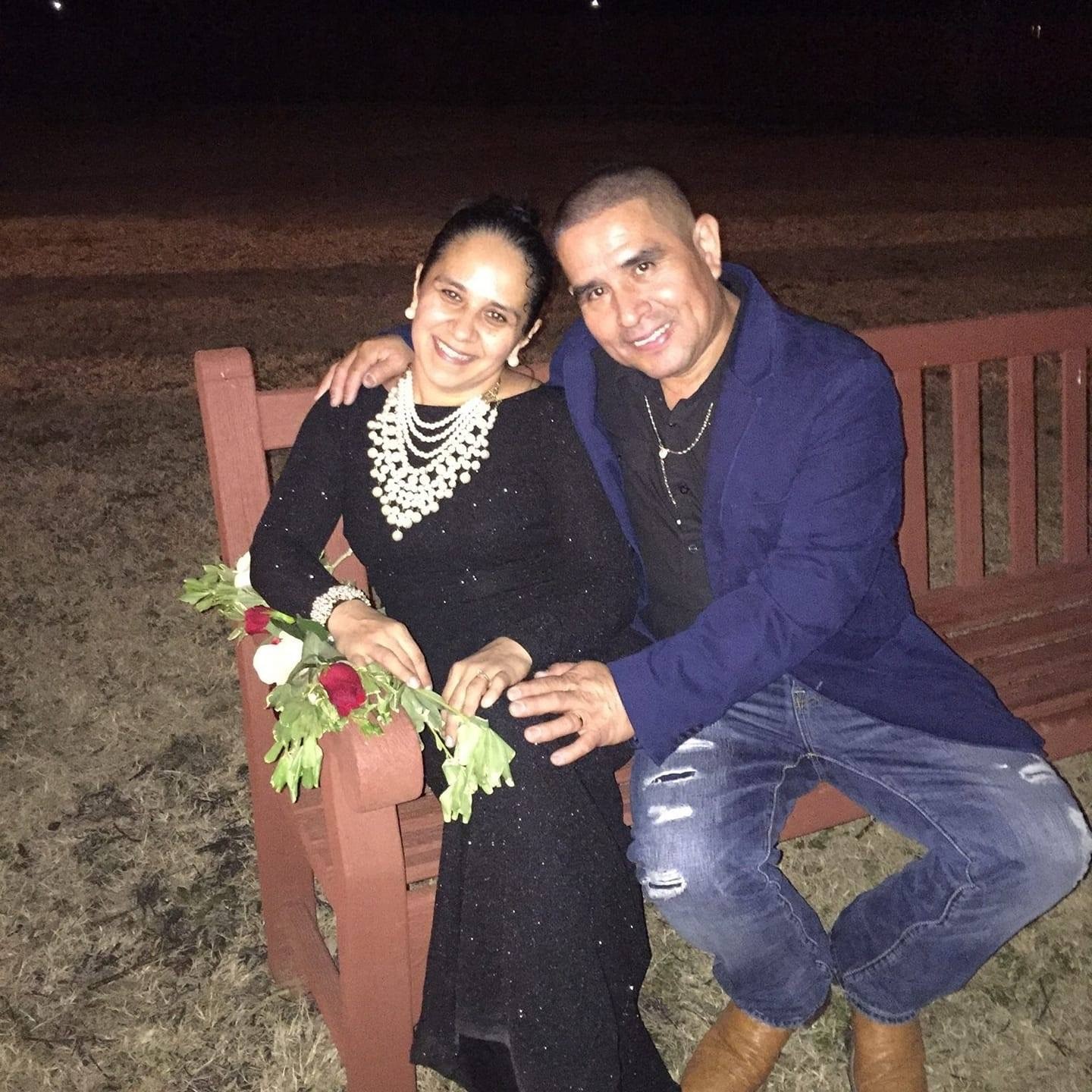 Imagine yourself running through a maze as the maze is burning but are having trouble getting out because you keep confronting wrong exits. Sweating because you sense and fear the flames catching up to you. That same feeling, my parents felt as they crossed the river over from Mexico to the U.S., specifically Texas.

Juan, like any other immigrant, came to Texas hoping for a more prosperous future—one that opens new doors for him despite having to start from the bottom of the pyramid and work himself up. Crossing the border wasn’t as much of an issue for him as it was for my mom. My dad took a plane to San Antonio, Texas and waited for his brother to pick him up to make a living with him in Bryan, Texas. My dad struggled his first year as he missed his family and playing soccer in Mexico as he usually would. Seeking a new job was the hardest for my dad because the job was his golden ticket to start adjusting to a new life style in Texas. Life in Bryan didn’t work out as my dad had thought, so he moved to Houston, Texas with his sister hoping for better luck. My dad had found a job painting apartments and began to save up waiting for the love of his life to show up.

Ana attempted to cross the river two times and failed as she came with others and got caught by immigration. Her first time, she got caught hiding in the night once she crossed waiting for someone to pick her up. The second time, my mom got closer to getting to my dad, but unfortunately got caught as she was at the airport. She tried a third time because you know what they say, the third time is the charm, and it was. Her third time was a success and as I asked her what struggles she faced, the most shocking, amazing news she told me was her being pregnant during all her attempts. My mom stayed at a house for the night and then got on an airplane to go meet up with my dad in Houston. As she arrived, both my mom and dad looked at each other with a content and loving feeling.

My parents moved back to Bryan where my dad was able to find a job to support my mom as she was staying at my dad’s brothers house. Ever since then it has always been a struggle for my parents as they were constantly moving with four kids, each born in a different city. Moving to Austin was the end of my parents’ struggles and the turning point for all of us. My dad finally summited the pyramid with the help of my mom as they were in between 18-22 years old when they crossed the river and are at the top living legally in Texas with well-paid jobs, in addition with their first brand new house they bought in 2018.

I was born in Conroe, Tx and raised on the roads until my family finally decided to settle in Austin, Texas. Austin is a beautiful city where I learned to love the environment and would spend time playing soccer with family and friends. My name is Merly Gomez-Garcia and I’m a proud daughter of Juan and Ana Gomez. I thank them for sacrificing themselves their whole lives and working hard for me to get an education at St. Mary’s University where I am majoring in environmental science so one day I can improve the environment and return the favor to my parents.