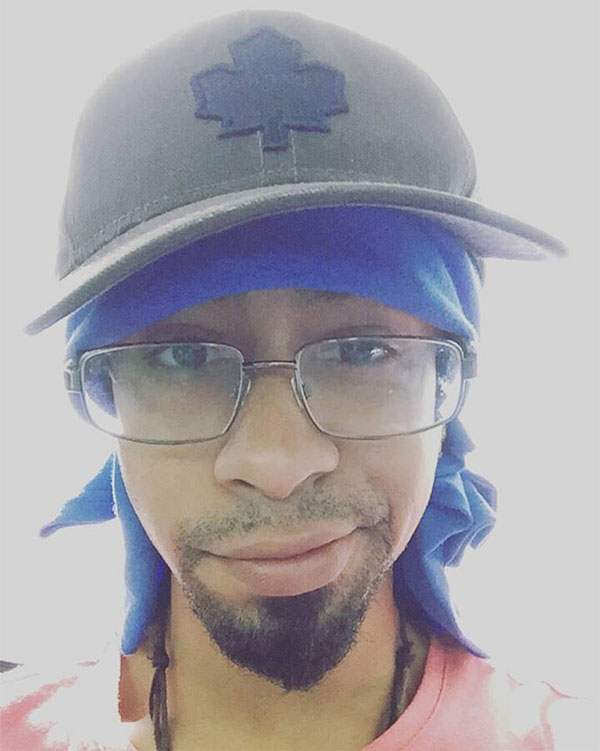 That is not the Texas I discovered when I arrived from Saudi Arabia! No horses, no cowboys. The closest thing I’ve found is that school students in Texas do sing and dance to a “cowboy” song whose lyrics go like this, “here we go, ride that pony, ride around that fat pony, this is how we do it, front to front to front my baby, back to back to back my baby, side to side to side my baby, this is how we do it.” It was more than a cultural shock. It is as though all my preparation disappeared when I disembarked from that airplane.

When I stepped off the plane to begin a new phase of my life in Texas, the immigration inspector started speaking to me in Spanish saying “por favor, muéstreme sus documentos.” I thought to myself “Am I in America? Sir, could you please speak in English. I do not speak Spanish.” After he got a glimpse of my papers, he knew Saudi Arabia was my country. It is surprising that people always think that I am American because I look like a dark-skinned Hispanic or a light-skinned African American. Nonetheless, upon my entry, Texas welcomed me in its diversity.

Of all of the huge state Texas, San Antonio was my destination. It is known that San Antonio has a large Hispanic population; yet once again none of the stereotypes proved true. That’s right. I’ve met hundreds of Hispanics and no one has been a gang member or drug dealer. Furthermore, people in Texas have been extremely welcoming. This came as a delightful surprise to me because the history of the United States attests to centuries of discrimination and racism.

Speaking of stereotypes, Americans tend to think that my country’s citizens are all rich and each house in the country has an oil rig in its backyard. None of that is true. The same thing applies for people who are not from Texas who often think Texas is rich in oil until they come here. In addition, the history of Texas shows that Texas is the leading state in America which produces large amounts of cotton because it has the largest land farms and warm weather.

My name is Hassan Almahdi and I am an international student from Saudi Arabia, My story begins when I traveled abroad to study in Toronto Canada. In the six months that I was there, I attended two institutes which are Kaplan International English school and George Brown College to better my English. Currently, I’m an Electrical Engineering major at Saint Mary’s University in San Antonio Texas, slated to graduate in 2021. I am extremely involved with the community. I’m a member of IEE, ENACTUS, and Golden Key International Honor Society, among others. I am also a Service Officer for Alpha Sigma Phi and a Zaragoza Leader who helps acclimate new students to St. Mary’s University. Once I graduate, I would like to pursue a Master’s degree in Electrical Engineering, or gain experience in the field.

Enrique A. Gavia The Love That Never Ends
Ahmed Ahmed Juggles School, Job, and Business for Love of Texas
Cheyenne A. Cannon From Mother to Professor in Just Three Weeks
See All Stories »