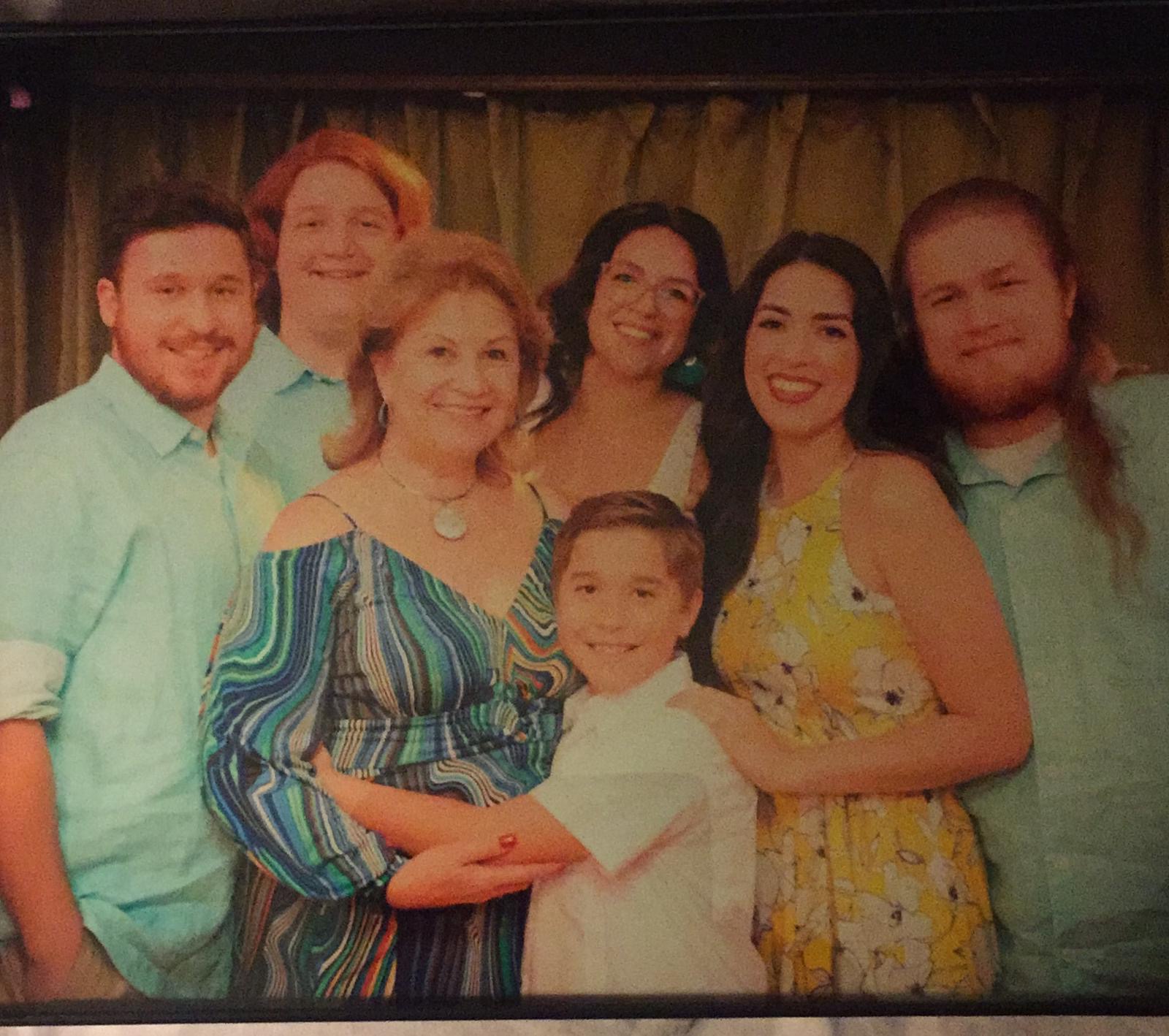 Share
Vivian and her Family at Christmas 2019 in San Antonio

I choose to live in San Antonio instead of living in other cities or states because it is a different and a happy city.

I am a mother of four children and six grandchildren. I am the oldest of seven and I was born and raised in California. I have been to many states, and I lived in Italy. My ex-husband was in the military so we lived all over. I have lived in Chicago, Florida, New Jersey, and Italy. I have been in San Antonio for twenty-five years. My grandson is going to be twenty-five-years old, so that is how I know how long I have been here. I raised him for the majority of his life.

Because of the diversity and friendliness of San Antonio, it was easy for me to run a business. I have a business here in San Antonio where I place international students from other countries in American homes to practice their English in Texas. I have been doing that for thirteen years. In my opinion, San Antonio, Texas is the best city in all of the United States. I found Texas a friendly state and welcoming to international students. Texans are very friendly and nice people. I am a proud Texan like most Texans, and I would never leave Texas!

Amal is an international first-year student studying exercise and sports science at St. Mary's University. She is from the Middle East and offered a scholarship to study in the United States. She wants to become a personal trainer, basketball coach, and sports teacher.