"Buck it up" We’re Moving to Texas 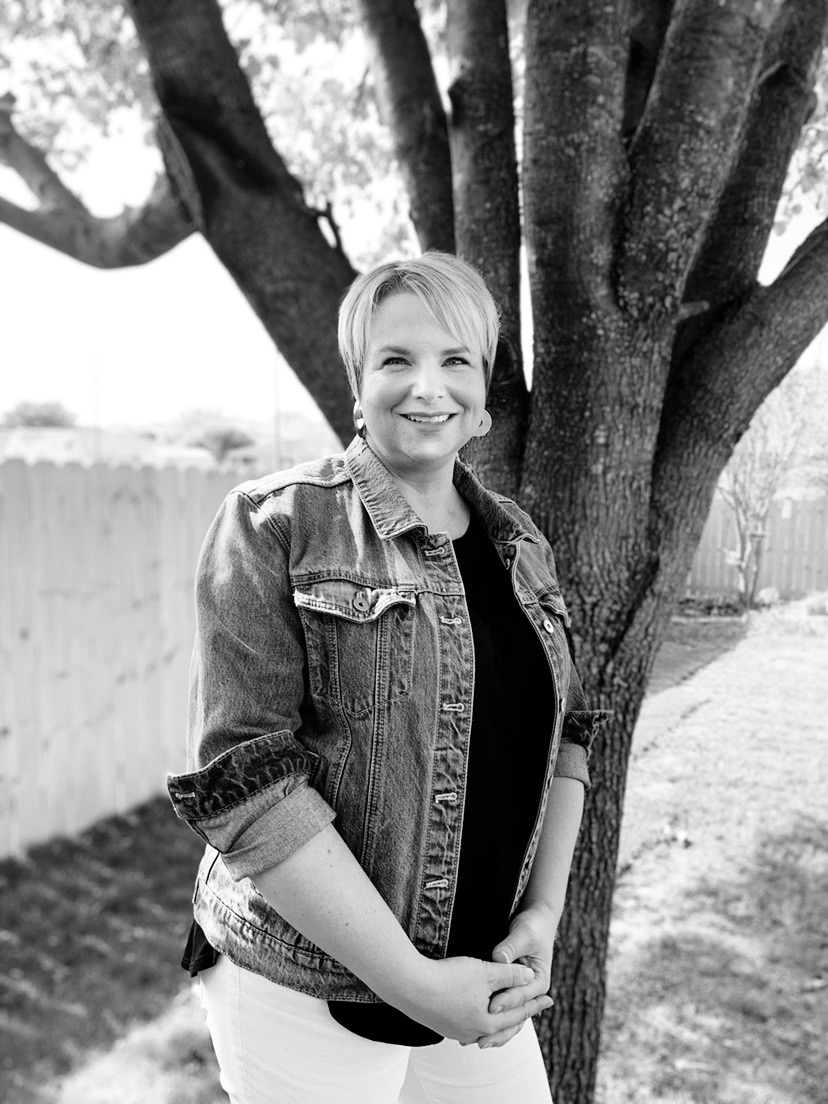 “Loading up the U-haul with our love, memories, 1½-year-old, 12-year-old, 2 dogs, Grandpa, and us (her and her husband), I didn’t know what to expect when we pulled up to our new home.” My 5th grade teacher, Mrs. Katherine Pentz, had to leave her home in Great Falls, Montana for her husband’s military job that stationed him in San Antonio, Texas to become a Military Training Instructor (MTI).

Coming to Texas she didn’t know what to expect with the sudden change in her life. While her husband was training for his new job, she had to manage her new life of becoming a single mom, raising a toddler, a teenager, 2 dogs, getting a new teaching job, and living somewhere she was unfamiliar with. For her to be able to cope with the sudden change in her life, she created what she calls her “5-minute time outs”. This was a way for her to breathe and calm down by going into a closet or a restroom and taking a break from all the chaos that was happening outside of the closed door.

Her life became challenging, but being positive or, in her words, “having no pity parties”, she created a memory that would constantly bring a smile to her face when she described it. She developed a way to see her husband on the weekends during his 10-15-minute breaks. Loading up the car with herself and her two kids they would “grab 2 coffees, juice, a sippy cup of milk and drive to Lackland Airforce base every Saturday and Sunday” to see her husband. She would “pull up to the gate, show [her] ID, and proceed to the Screaming Eagles building, find a spot [to park] and give him a call.” They would anxiously watch him walk to the car in his fatigues (camo) with his campaign hat and with “a huge smile and wave.” Her toddler, Henry, would bounce his legs up and down clapping his hands, repeating “daddy”, and her teenager, Jordan, would sit still trying to look cool but always would have a slight smile appear as his dad would come to the car. After she received a huge hug and kiss from her husband, he would make his way around the car to “hug the boys and then sit and enjoy some time with us.”

Although time was short, they would talk about everything that had happened in their days and nights, what was planned for that day, when he would be able to come home, and the boys spend time with their dad. If needed, there would be “tough conversations because Jordan and I may have butted heads.” But these short visits became routine for 3 years, during the summer breaks they would sometimes be able to visit during the week instead of the weekends and as they continued, the time of 15 minutes became longer for them to be able to have lunch together, or even wait outside of his door on the bench. Although moving to Texas made her family become separated, those 3 years are what brought the family closer together and learn to appreciate the little time they had with each other.

Coming to Texas was an overwhelming experience for Mrs. Katherine Pentz because she loved the life she had in Montana. But making the move to Texas only brought her closer to her family and be able to watch her husband “develop into a strong, big [hearted], and strong-voice leader.”

Joann Santoyo is a freshman at St. Mary’s University, majoring in Mechanical Engineering. Born and raised in San Antonio, Texas, Joann wanted to pursue her education in her home because she wanted to know what it will offer to her. She continues to be in contact with Mrs. Katherine Pentz and hopes to make her proud on her educational journey.