A Candlestick from My Great-Great-Grandfather 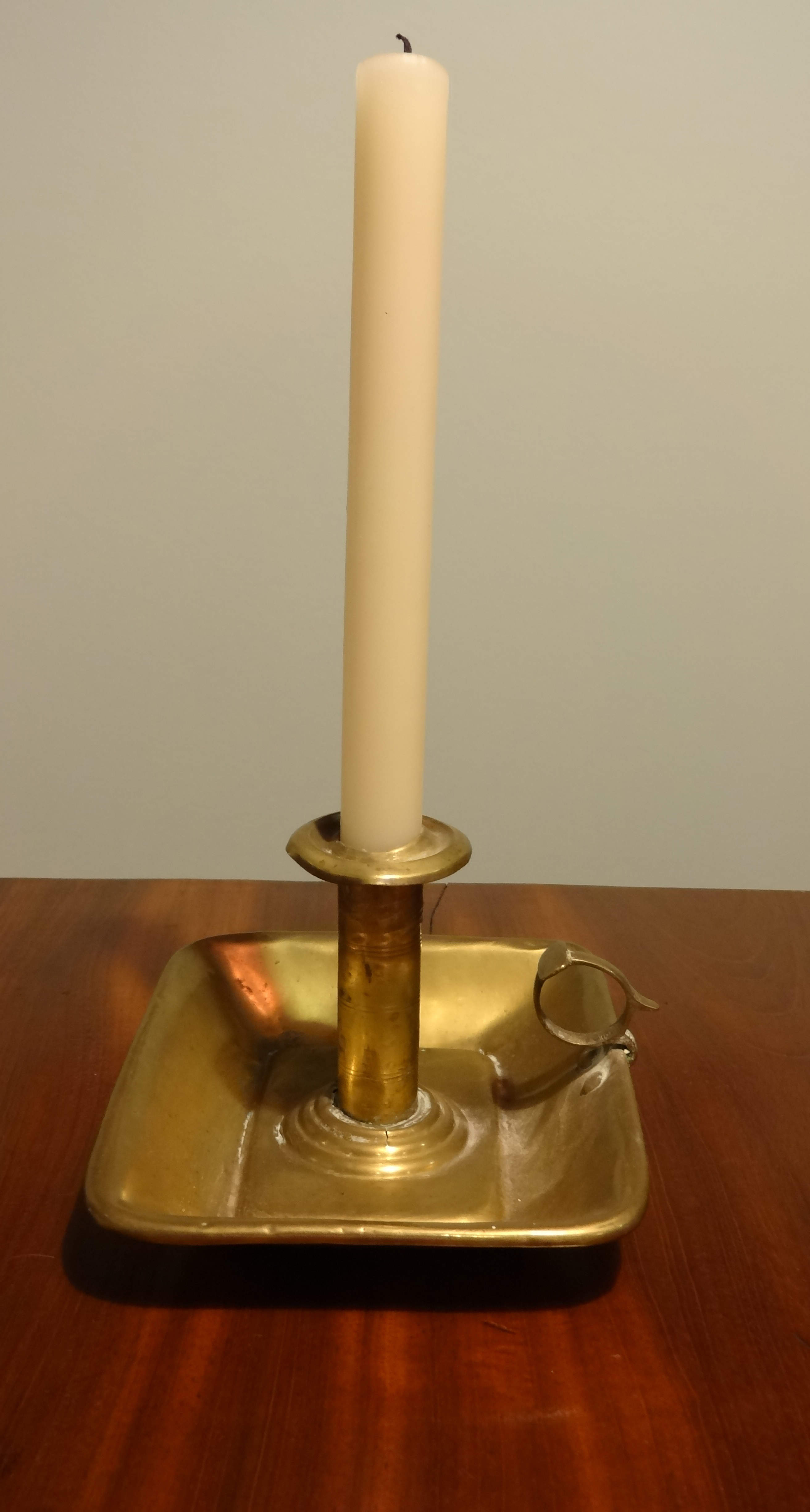 My great-great-grandfather, Captain Henry Clay Everett, CSA, owned this brass candlestick holder. He was born in Guyandotte, Virginia, which is now West Virginia, on May 21, 1830. During the Civil War, he commanded the Border Rangers (Company E) of the 8th Virginia Calvary of the Confederate Army. In search of better prospects than were available to Confederate officers in the North, he joined his Guyandotte friends Victor and Lawrence LeTulle and moved to Alleyton, Texas.

Captain Everett created the Everett Farm in 1868. He sold post oak timber to the railroad for fuel and raised cotton, and his sons expanded the farm after his death. In more recent years, it has included gravel operations and raising cattle. The farm has remained in the family and continues to operate today. I currently live in the home constructed in 1925 by my great-grandfather, James John Everett, son of Captain Henry Clay Everett.

Marilyn Brasher Wade is a descendant of “Old 300” member Abraham Alley, holds a graduate certificate in public history from Texas State University, is president of the Dilue Rose Harrris Chapter of the DRT, and a co-author of the book Around Columbus.