MARCH 18, 2019 (AUSTIN, TX) — The interactive and immersive traveling exhibition WWI America is now open at the Bullock Texas State History Museum in Austin. Produced by the Minnesota Historical Society in partnership with the National Constitution Center, the National World War I Museum at Liberty Memorial, the Oakland Museum of California, and the Bullock Museum, the exhibition presents stories of a turbulent nation during the era of the Great War.

“Designed for the 21st century, this creative, engaging exhibition helps us better understand the human dimensions of a war that began and ended more than 100 years ago," said Bullock Museum Director Margaret Koch. "This was a critical period in our history, and with new insight into how the nation and Texans felt the impact on the home front, we can see how the dialogues and controversies over the war resonate with our modern world.”

WWI America examines the period of 1914 to 1919, during which time nearly every aspect of American life was transformed. Visitors can explore America's support for Europe before entering the war, the surge of war recruitment and suppression of dissent as the U.S. joined the conflict, the terrifying new technologies soldiers faced in battle, the social movements and unrest happening at home, the extraordinary challenges following the signing of the armistice, and the lasting legacies of the war.

The exhibition features hundreds of original artifacts, such as a deck chair from the RMS Lusitania, gas masks and uniforms worn in combat, props used by Harry Houdini, women's suffrage banners, draft cards and lottery tickets, a replica doughboy memorial statue, and many more. Immersive elements, such as a full-size newsstand, battlefield environment, music store, and walk-through victory arch, allow visitors to step back in time to the era. Multimedia installations and videos provide a deeper dive into the stories in the exhibition and feature voices, music, images, and sounds of the day.

Visitors can also experience the era from the perspective of Americans who represent the complex and divergent stories of the day with "Witnesses" presented throughout the exhibition. The stories include activist W.E.B. DuBois, evangelist Billy Sunday, volunteer nurse and driver Alice O'Brien, movie star Mary Pickford, entrepreneur-activist Madam C.J. Walker, and more. Artifacts, quotes and stories remind visitors of the powerful role of individuals in an era characterized by mass movements.

“We’re so fortunate to have worked with the Minnesota History Center to bring WWI America to Central Texas, and we invite visitors to go back in time to experience a transformational era," said Koch. "It is a wonderful opportunity to see how far we’ve come, and how far we still have to go. It was in his inaugural address as president of Princeton University in 1902 that future U.S. President Woodrow Wilson said, ‘We are not put into this world to sit still and know; we are put into it to act.’ We hope this exhibition will provide that inspiration.”

WWI America was produced by the Minnesota Historical Society in partnership with the National Constitution Center, the National World War I Museum at Liberty Memorial, the Oakland Museum of California, and the Bullock Texas State History Museum.

WWI America has been made possible in part by major grants from the National Endowment for the Humanities: Exploring the human endeavor.

Sponsored by The Albert and Ethel Herzstein Hall Fund. 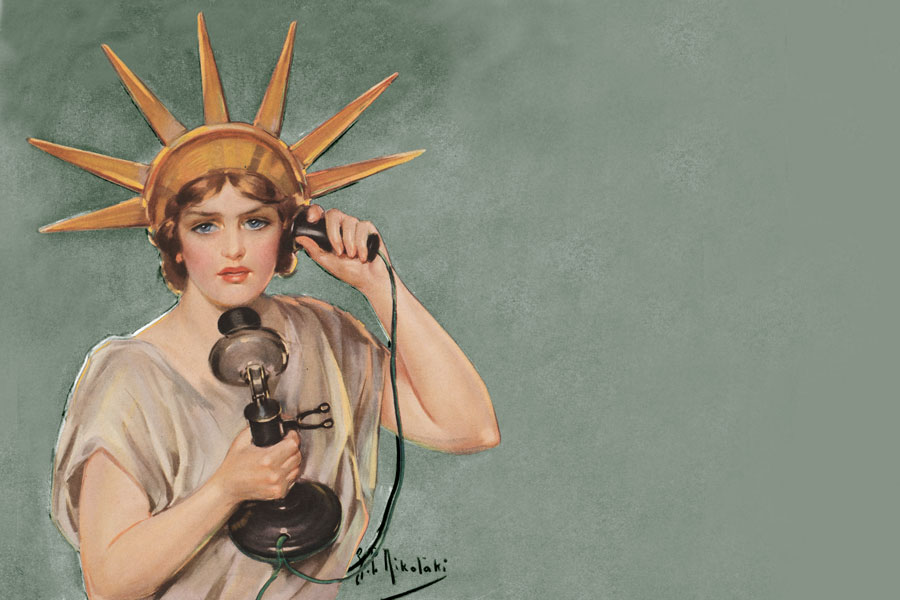 This press release is part of the WWI America Media Kit