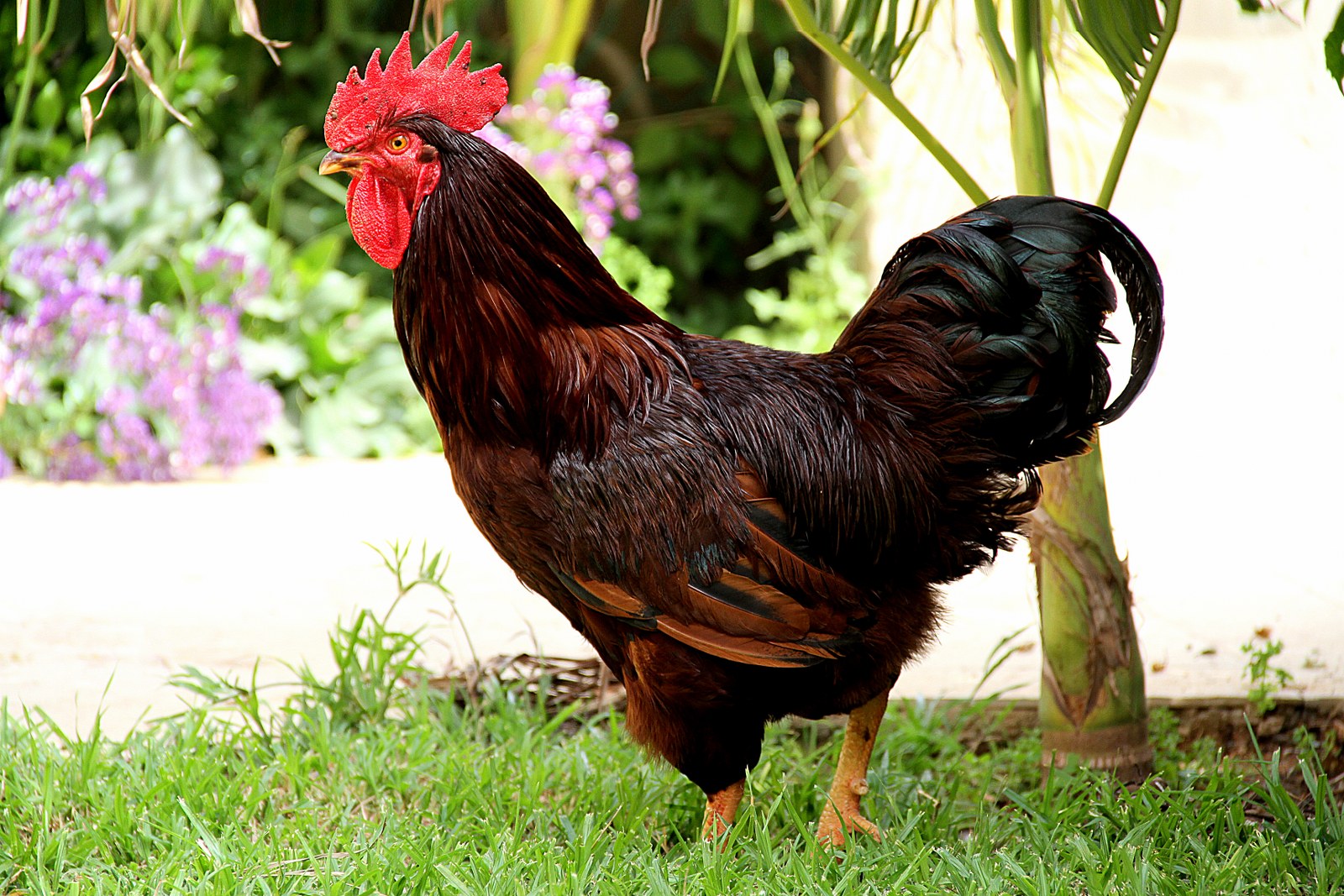 There was a time not so long ago when the most eagerly awaited event in Collin County happened on the first Monday of the month. It was a loosely organized affair called Trade Day.

Trade Day was originally held on the “jockey lot” in McKinney. This lot was where folks visiting the county seat parked their horses and wagons. It was located behind the commercial buildings on the south side of Louisiana Street, just east of Tennessee Street.

On that first Monday of the month, everything from farm implements to milk cows and butter churns could be bought, sold, or traded on the jockey lot. Dogs, ducks, and dishes along with fresh vegetables, chickens, turkeys, and jars of honey could be had for a price or a trade.

Delicious homemade hot tamales could be bought from a tamale man’s push cart and crystal clear moonshine was available if you knew the right peddler. The jockey lot had a carnival atmosphere about it as traders bought and sold each other's goods. Real bargains could be found on Trade Day if buyers were well versed in the art of dickering. But often times, one man's troubles were bought by another on First Monday.

My parents got stung on farm fowl bought on Trade Day. They bought six hens and a Rhode Island Red rooster from a man on the jockey lot. For weeks after being turned loose in the chicken pen at home, the rooster exhibited no amorous intentions whatsoever towards the hens. I don’t know if it was because the hens were ugly or because the rooster was short on Y chromosomes, but not a one of them hens set on a nest of chicks on his watch. This cock-o-the- walk also showed signs of chronic insomnia. We couldn’t get a good night's sleep because he’d start crowing at 1:00 or 2:00 in the morning and wouldn’t let up till daylight. The rooster’s insomnia and his unwillingness to produce offspring was his undoing. We finally ate him, however, so he wasn’t a total loss.

My folks also bought some Muskogee ducks one Trade Day. Muskogees are a mottled black and white breed that are supposed to be flightless. One was a big drake that had a mean streak in him. This drake reached way back into his primordial duck gene pool and remembered that all ducks once flew. With great effort, he could take off and fly but the duck never mastered the art of landing. We named him Kamikaze. With wings flapping wildly and waddling as fast as he could, that big drake would rise into the wind. But he couldn’t bank to the right or left and never got any higher than six feet off the ground. Nearly every flight ended with the big duck flying into the side of the house, barn, or anything that was higher than six feet. Mother worried that Kamikaze would come crashing through a window someday, so we ate him, too.

Collin County was home to 60,000 people when First Monday was moved off the jockey lot to make way for the new courthouse in 1959. It’s now held out on Highway 380 on the weekend before the third Monday of the month. Though there is no hot tamale man or moonshine peddler, carnival cuisine is available on every aisle and the best tacos I’ve ever eaten can be bought out of a trailer. Ducks, dishes, and dogs are still being sold along with hats, hammers, and jalapenos. Though the affair still has the feeling of a county fair, a lot of the vendors count on Trade Day sales to make a living. Bad weather on Trade Day weekend can mean the difference between steak or baloney for some.

In a place where animals, implements, food, finery and much more are displayed, I believe I’d be safe in saying that practically anything you need can be bought or bartered for on Trade Day.

Ken Byler is a well-known Collin County storyteller who writes a weekly column for the Allen American.