The Irony of the Name of Big Wells 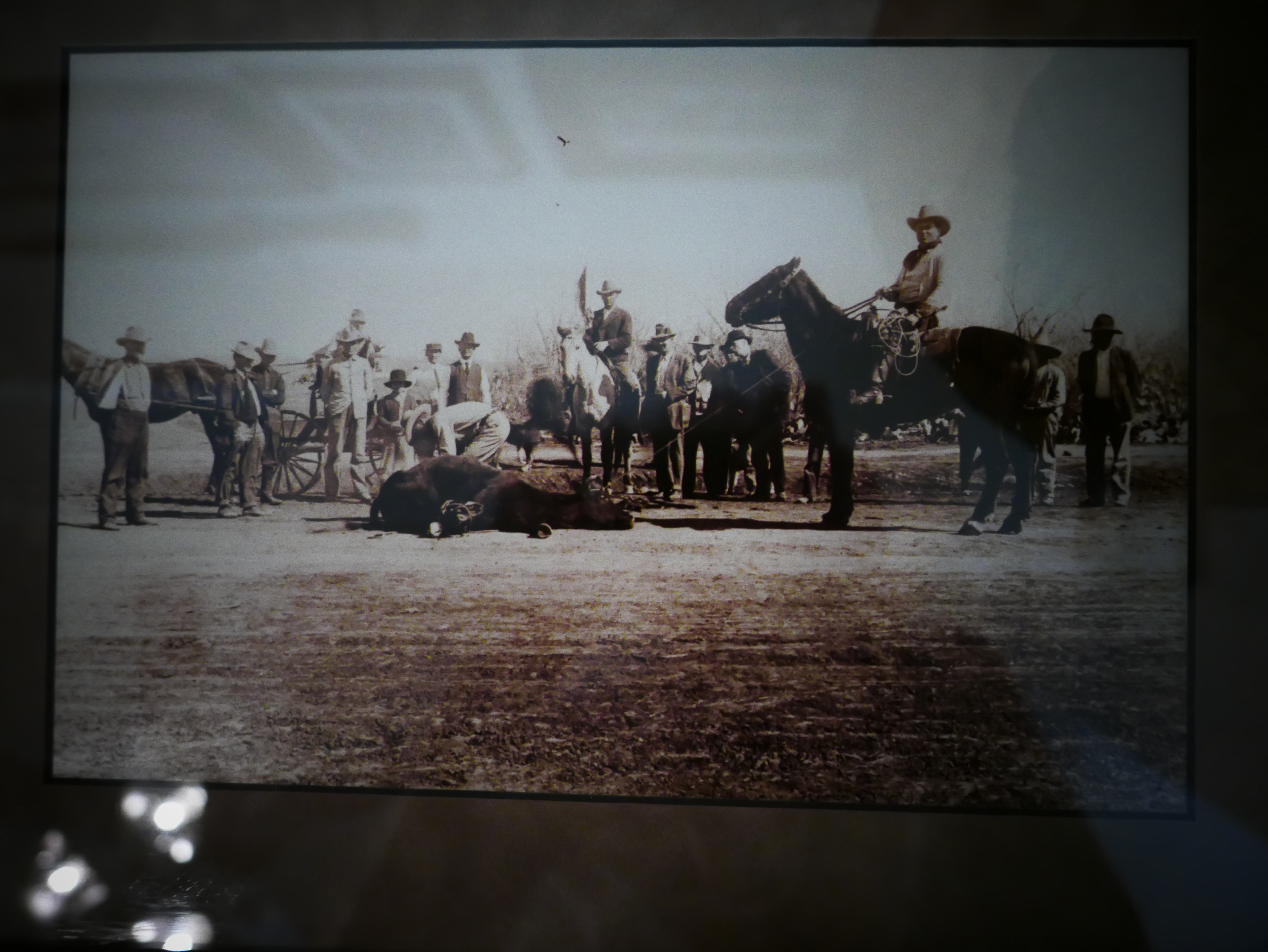 First there were water wells, then there were oil wells. That would become the irony in a nutshell.

The nomenclature changed over time from reference to big artesian water wells which promoted farming back in the day to a more lucrative venture drilling oil wells in the Eagle Ford shale. The ample supply of water dropped off to the point from farming that it became necessary to drill several hundred feet down just to reach water to pump to the surface starting after World War II. This was a far cry from those original artesian wells that flowed to the surface with little effort after spudding in. Big Wells was organized circa 1910-1911 and promoted as the Big Four Colony, an ambitious land development project for farming and ranching totalling 56,000 acres with the origianl townsite being a 480 acre parcel of that. As a landsman and rancher, my grandfataher Sal A. Armstrong, Sr. was involved with the organization and development of the town from the start. The big wells at this point referred only to water to advertise and promote farming ventures. With the advent of horizontal drilling for oil much later in the area, the Eagle Ford shale has become one of the most prolific oil fields in production in the state outside the Permian Basin in West Texas. Consequently the water table has dropped dramatically over the years due to both farming and oil well completions.

This has turned out to be a double edged sword, the loss or reduction of one valuable resource (water) to benefit the economy with another (oil). So, for the travellers passing through the small town of Big Wells today it may appear to have been named for currently active oil wells in the area but in fact it was originally named for water wells long ago.

The photo is of my grandfather, Sal A. Armstrong, Sr., dark horse in foreground. The photo is titlled "Big Wells Exposition 1911", founding of Big Wells, Texas. My name is Bill Armstrong, grandson, and I grew up on part of the original ranch just north of Big Wells.