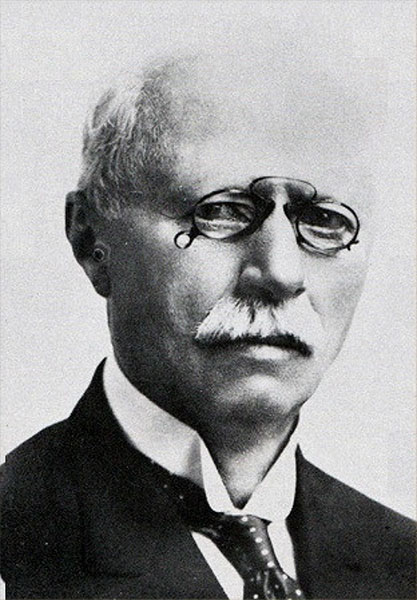 My father grew up on a small cotton farm in Van Zandt county -- no running water and no electricity. His ticket out in the depression was his basketball prowess. He went to Tyler Junior College and Baylor, where he got a degree in accounting. When he got his first job in 1939, he paid to get electricity for his parents and put a pump on the well so his mom could have running water. He could discuss the intricacies of the tax code and then tell you the proper way to harness a team, or when to plant specific crops.

In the early 70's, he found a dog trot house in Bowie county that we disassembled and rebuilt on the farm. I spent spring break of 1972 moving a log house. The separate kitchen had rotted down and he then found another set of logs and we rebuilt the kitchen. Then we located a two pen pre civil war barn that completed the project. We did most of the work ourselves, and I learned how to rive shingles and used them on the kitchen.

We have been active in the Historical Society here. My two chief loves were/are living history and the Camp Ford Historic site. I refought the Civil War for years, with the last fifteen doing horse drawn artillery, but I am a little old and white headed to correctly depict a soldier of 1861 and have pretty well "retired" from that hobby.

In 1995, we applied for and received an ISTEA grant for the Camp Ford Prison Camp site northeast of Tyler. We purchased twenty acres, did two seasons of archaeological work, and then developed it as an interpretive historic site. After four trips to the National Archives, we have reconstructed a data base of prisoners. One of my favorite stories from Camp Ford Prison Camp is the story of Joseph Spiegel.

Marcus and Joseph Spiegel were brothers from Abenheim, Germany who immigrated with their family to the U.S. in about 1848. Living first in New York, the family moved west to Chicago. Older brother Marcus became involved in politics, and his younger brother Joseph was in the mercantile business. When the Civil War broke out, Marcus volunteered and by 1862 had risen through the ranks and was the Lt. Colonel of the 120th Ohio Infantry. By 1864, he was the Colonel of the Regiment and one of the few Jews who attained that rank in the Civil War. Younger brother Joseph was the Regimental sutler, a civilian who contracted with the regiment to provide food, clothing and supplies that were not issued by the army.

In 1864, the 120th was serving in Louisiana and in early May was sent up the Red River on the transport City Belle to reinforce Nathaniel Banks' army that was trapped at Alexandria. The City Belle was escorted by the light gunboat Signal # 8. On May 3rd, the boats ran into a Confederate ambush at Snaggy Point on river north of Marksville, Louisiana. The artillery waited for the vessels to round the point when they opened up, disabling both boats, driving them ashore, and capturing all of the men. Col. Marcus Spiegel was mortally wounded and died. Even though Joseph was a civilian, he was taken as a prisoner of war and marched with the rest of the regiment to the Camp Ford Prison Camp northeast of Tyler, Texas, arriving there in early June after a nearly 250 mile "hike."

Camp Ford was one of the healthier prison camps in the war, and even though there were several exchanges, by May of 1865, there were still nearly 1,800 prisoners at the camp, including all of the 120th Ohio along with Joseph Spiegel. Even though Lee had surrendered on April 9, the C.S. and U.S. exchange commissioners for the Trans-Mississippi continued negotiations. An agreement was reached, and the last prisoners marched out of Camp Ford for Shreveport on May 13. Once there, they had to wait for transports to take them down the river to the exchange point at Red River landing where the Red flows into the Mississippi. The prisoners, including Joseph Spiegel, arrived there on May 26, 1865, and, in what was one of the last official acts of the Confederate States, were formally exchanged and returned to the "old flag" on the 27th.

Spiegel returned to Chicago where he opened his own mercantile store. In 1905, he began catalog sales and marketing, and the Spiegel Company became one of the giants of upscale catalog merchandising. Not bad for a Jewish immigrant who spent a year of his life as a prisoner of war in Texas.

Randy Gilbert is a member of the Smith County Historical Society, a former living history player, and lawyer. When he retires, he hopes to visit more museums and write.