A Father's Most Important Lesson 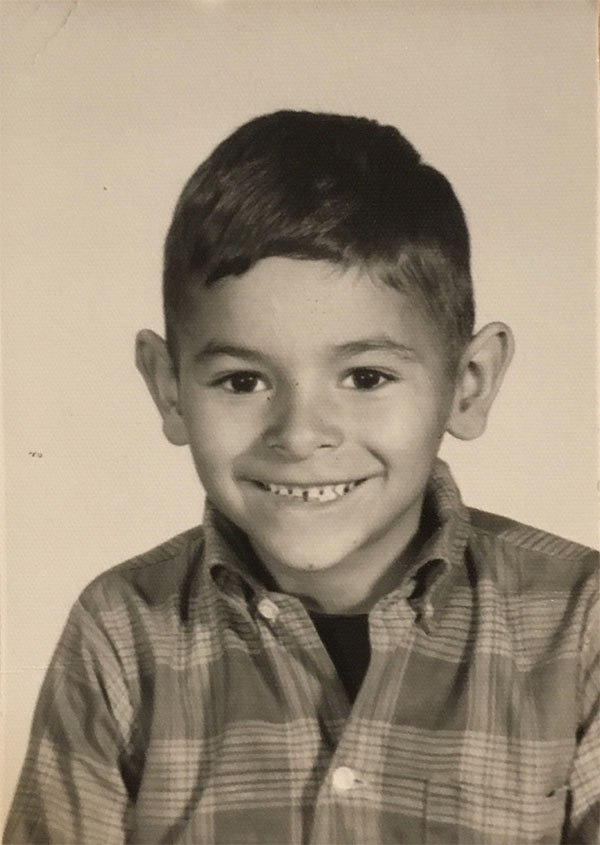 One thing that has helped my old man and me bond throughout our years together is our passion about firearms and our enjoyment of shooting.

When my father found out that my mother was pregnant with me, he sold most of his firearms and put the few he didn’t sell in storage. However, as the years went on and I grew older and began to develop a curiosity in starting to shoot, he got back into his hobby with me. Like many dads across America, he taught me how to responsibly handle a rifle and pistol and how to maintain them so they were always in working conditions and as time went on so did the level of detail in his instruction.

When I was in high school he bought me a pellet gun so I could safely practice shooting in our backyard. One day after noticing my frustration after sending pellets whizzing past water bottles some thirty yards away with only a few hits, he came outside to give me some advice. He told me he wanted me to shoot the caps off of the plastic bottles and from here on out, whenever I would go shoot in the backyard, he wanted me to finish off my practices by shooting off the caps. Sure enough, my performance became better.

A little bit later, he sat me down and explained his reasoning behind having me shoot at a smaller target. He told me that when he was a child growing up on a farm in Saspamco, Texas he and his friends would often go to nearby pear trees and shoot at the fruit with their pellet rifles. If the shooter hit the pear, then he had to eat the fruit he shot. However, if the person shooting knocked the pear off the tree by hitting it on the stem, then he could call on someone else to eat it. Needless to say, they would all go home with belly aches after eating so many green pears. This also helped him later in life as he went on to work with bullet ballistics at his workplace.

In the shooting world, there is a phrase made popular by Mel Gibson’s character in the movie The Patriot in a scene when he is showing his son how to shoot. The phrase is “Aim small, miss small” which means if you aim at a smaller target even though it may be harder to hit, the fact that you’re concentrating on it and focusing solely on that means that your point of impact should not be as far off, if off at all. My father told me that he had me “aim small” because he knew if only I focused and put forth my best effort towards hitting the target that I could put the pellet right where it needed to go. This would in turn build up my confidence in the capabilities he knew I already had.

Over the years as I have faced challenges, I have often thought about that lesson. I’ve always had trouble focusing in school or staying on task when working on something, but my father taught me to focus and isolate fundamentals in order to perform better and this has helped me when things become stressful and I need to ease back on the throttle. Even today when we go shoot at the range together, he still puts a small dot on the target to take my final shots at. That way, I can slow down just enough…and focus.

Pierre Gutierrez is a fourth year student and ROTC cadet at St. Mary’s University. He is an avid outdoorsman who likes to hike, hunt, and spend time with his family and his four dogs. He will commission in the National Guard as an infantry officer following graduation from St. Mary’s University and will pursue a career as a state trooper with the Department of Public Safety.

Suvesh Vasal Picking Up My Great-Grandmother's House: Force Moving
Luis Bonilla Everything Leads to San Antonio, Texas
Kayla Sultemeier It's Half-full After All
See All Stories »