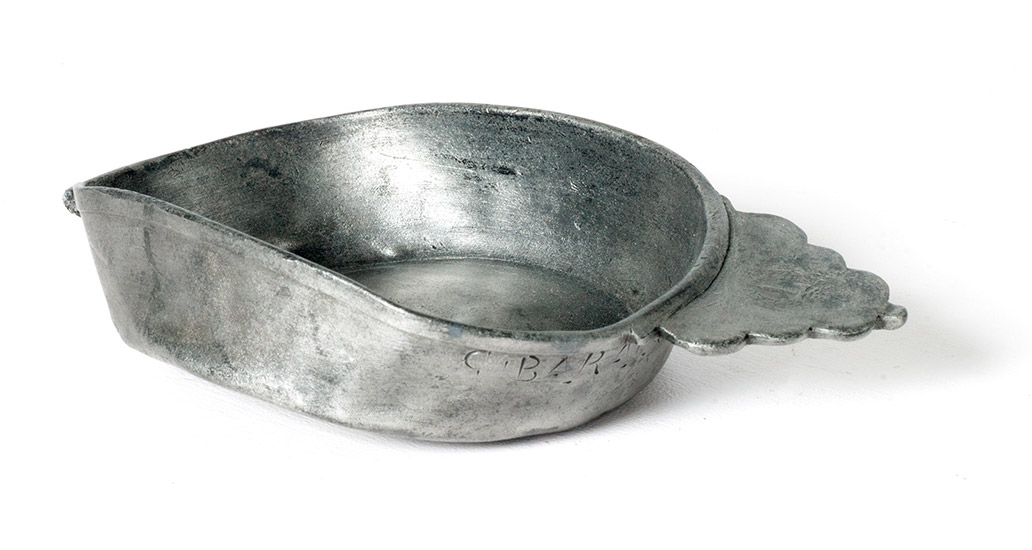 Things left behind can tell sad stories. This cup tells one of them. During René Robert Cavelier, Sieur de La Salle's 1684 expedition to establish a French colony at the mouth of the Mississippi River, he left behind a group of sailors aboard La Belle. A series of disasters overtook the inexperienced crew. When the ship was excavated, this cup was found next to the skeleton of a sailor resting on a bed of rope. Of the 27 sailors assigned to La Belle, only six survived.

Exhibit: La Belle
This artifact is currently on view.